Here Is What The 2842 Word "Short Position Transparency Act" Says

The Nasdaq and New York Stock Exchanges are teaming up with the National Venture Capital Association and others to lobby for a law requiring short sellers with a 5% or more stake to report their positions. The lobbying effort is said to include efforts made by Herbalife, a company that was the target of short selling efforts over the past few years, Charles Gasparino and  Brian Schwartz of  Fox Business News first reported. But is the proposed legislation an “Ackman law,” as was voiced in the news report, or a more broadly an attack against short sellers that has been making the rounds inside exchange circles for some time now?

Not an "Ackman bill,"... it targets an entire industry
The “Short Position Transparency Act,” an October 2017 memo that a source says has been widely circulated among exchange managers, seeks to create disclosure laws on the short side similar to that on the long side. “No such disclosure requirements exist for those who bet against a company by taking a short position in that company’s stock,” the memo said, a full copy of which was reviewed by ValueWalk and authenticated by an exchange source who is familiar with the document.

The rationale is that those benefiting from a company’s failure should be held to the same rules as those who help from an extended position:

There is no public policy rationale that allows for this clear regulatory gap between long and short sellers.  Indeed, it goes beyond any notions of oddity that those seeking to increase a company’s value to its owners and employees face public disclosure requirements, but those seeking to increase their wealth through the loss of a company’s value, including the loss of jobs within that company, do not face such a requirement.  What has magnified this gap in recent years has been the increased use and sophistication of short selling instruments, and the impact of these positions on corporate policy, value, and governance.

The proposed legislation seeks transparency, so investors are aware of significant short interests:

Taking short positions by stealth works against the target company being able to fully act in the best interests of its employees and shareholders.  Short positions also deny investors with the information they need to make fully informed decisions about the company targeted by the short.  Investors and companies are forced to speculate on the extent and motives of short activity.  Simply put, this regulatory gap works against the ability of markets to act efficiently, engage in price discovery, and operate fairly and with the most accurate information available.

There is recognition that short selling is not a market negative:

There is recognition that legitimate short selling aids in setting prices, facilitating risk management, and reducing incidences of fraud and misconduct within companies.  All of these benefits would be enhanced as a result of greater transparency and disclosure.

But what the memo doesn’t address that has critics concerned.

“This bill is one level up from stupid,” well known short seller Andrew Left of Citron Research told ValueWalk. “What are we, China now?” 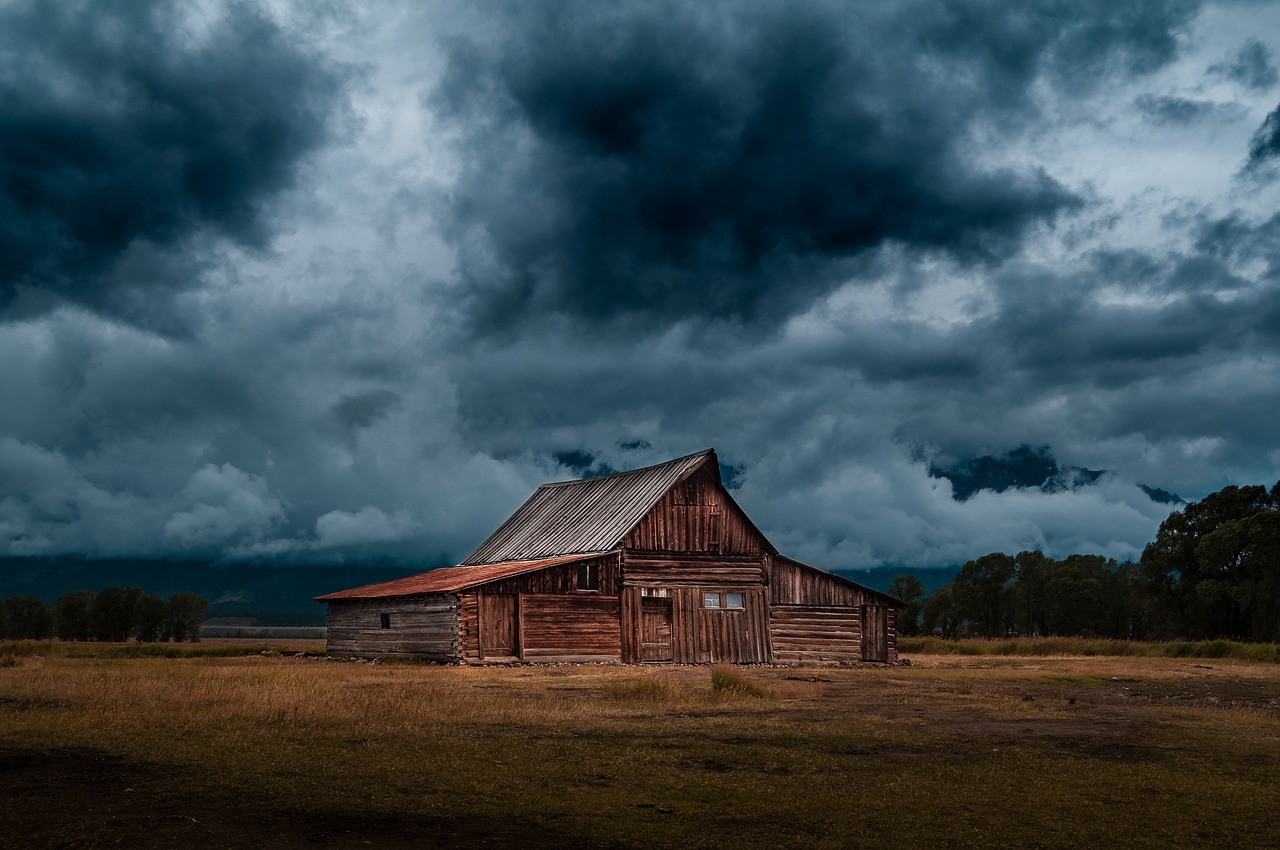 Lone Pine Capital reported strong gains for its Lone Cypress and Lone Cascade funds in the fourth quarter and 2019. The Lone Cypress fund was up 12.2% gross and... Read More

As historically successful asset managers look at their world that is showing signs of cracking, they express concern that the traditional business model upon which they have relied is... Read More

Don't Pay TOO MUCH Attention To The Fed!

Don't Pay TOO MUCH Attention To The Fed! by Joao Alves, Ahead Of The Crowd “Every great magic trick consists of three parts or acts. The first part is called... Read More

This event-driven fund is betting on ChampionX, Caesars and Vista Outdoor [Q1 Letter]

Brevan Howard is shutting down its $2.3 billion emerging market fund after losing 15% of its value last year and 1.6% of its value so far this year and... Read More

My guest today is Michael Mauboussin, who is the head of global financial strategies at Credit Suisse and is on my short list of must-read writers on all things... Read More

Samantha Greenberg Likes Sports For Entertainment And As Investment