Snap Stock Still Soaring Even Though Analysts Hate It

Snap stock climbed another 15% on Friday as analyst opinions of the new tech stock come pouring in. Like they do with any hot tech name, investors are greedily gobbling up shares of the Snapchat parent. However, most analysts are quite bearish on Snap stock, which rarely happens with any tech company, let alone one that's just had its initial public offering.

Snap stock euphoria
Investors apparently aren't perturbed by the lack of voting rights assigned with the shares that are being sold right now, although more than one analyst has warned that this should be a cause for concern. CEO Evan Spiegel and CTO Robert Murphy own a total of 40% of the Snapchat parent's market capitalization and hold 89% of the voting rights, warns Ihor Dusaniwsky, head of research at financial analytics firm S3 Partners.

Susquehanna analyst Shyam Patil said in a note dated March 3 that he has initiated coverage of Snap stock with a Neutral rating and $22 price target. He noted that "euphoria" might cause a disconnect between the company's valuation and its fundamentals, which it certainly seems to have done. He suggests that euphoria could carry Snap stock as high as the low $30 range, but only in the near term.

The Dangers Of Indexed Annuities

The Dangers Of Indexed Annuities by Stephen Aust This brief blog is a second BONUS July blog.  Lucky you.  It will not cover any market information.  I will summarize the... Read More

Private equities have witnessed 20 percent growth so far in 2013 in their capital raising as compared to the same period last year. Preqin’s recent report reveals fund raising so... Read More 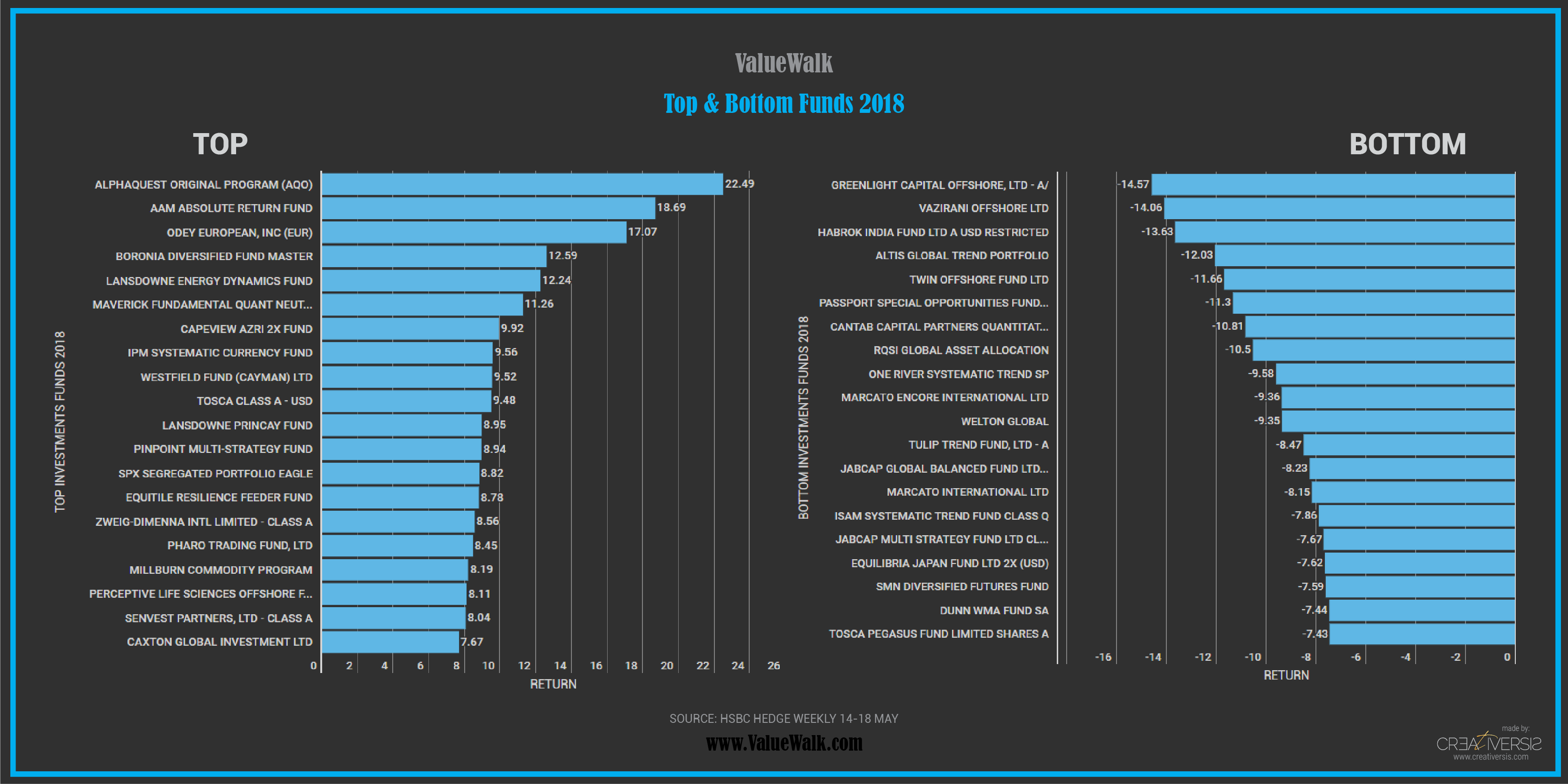 Energy Hedge Funds Get A Boost From Soaring Oil Prices

Hedge fund performance in 2018 is itself a diversified mix. While the HFRI Fund Weighted is up a scant 0.41% year to date, there are individual outperformers and even... Read More

Managed futures CTA have enjoyed a “cozy relationship with declining interest rates,” and in a rising rate environment “evolution will become mandatory,” according to an investor letter from R.... Read More