"Social Expenditures" In The US Are Higher Than All Other OECD Countries, Except France – ValueWalk Premium

"Social Expenditures" In The US Are Higher Than All Other OECD Countries, Except France

"Social Expenditures" In The Us Are Higher Than All Other OECD Countries, Except France by Ryan McMaken, Mises Institute
According to the Organization of Economic Cooperation and Development (OECD), "social expenditures" are expenditures that occur with the purpose of redistributing resources from one group to another, in order to benefit a lower-income or presumably disadvantaged population.

Social Security in the US is one example, and would be considered a "public expenditure" because it involves direct spending by a . . .

Peer-To-Peer Lending In China by Henry Zhang, CFA - Matthew Asia While I was on a recent research trip in China, I overheard something in an elevator that was quite... Read More

On a recent trip to Japan, Burgundy’s Asian equity team travelled to what is possibly the country’s sleepiest prefecture in order to meet a manufacturer of niche construction equipment.... Read More

Moore Capital Management has agreed to pay $48.4 million to settle a class-action lawsuit alleging that the hedge fund manipulated the platinum and palladium markets. The deal ends more than... Read More

The US Attorney for the Southern District of New York, Preet Bharara, indicated today that criminal charges may be pending against a major Wall Street financial institution. Charging the institution... Read More 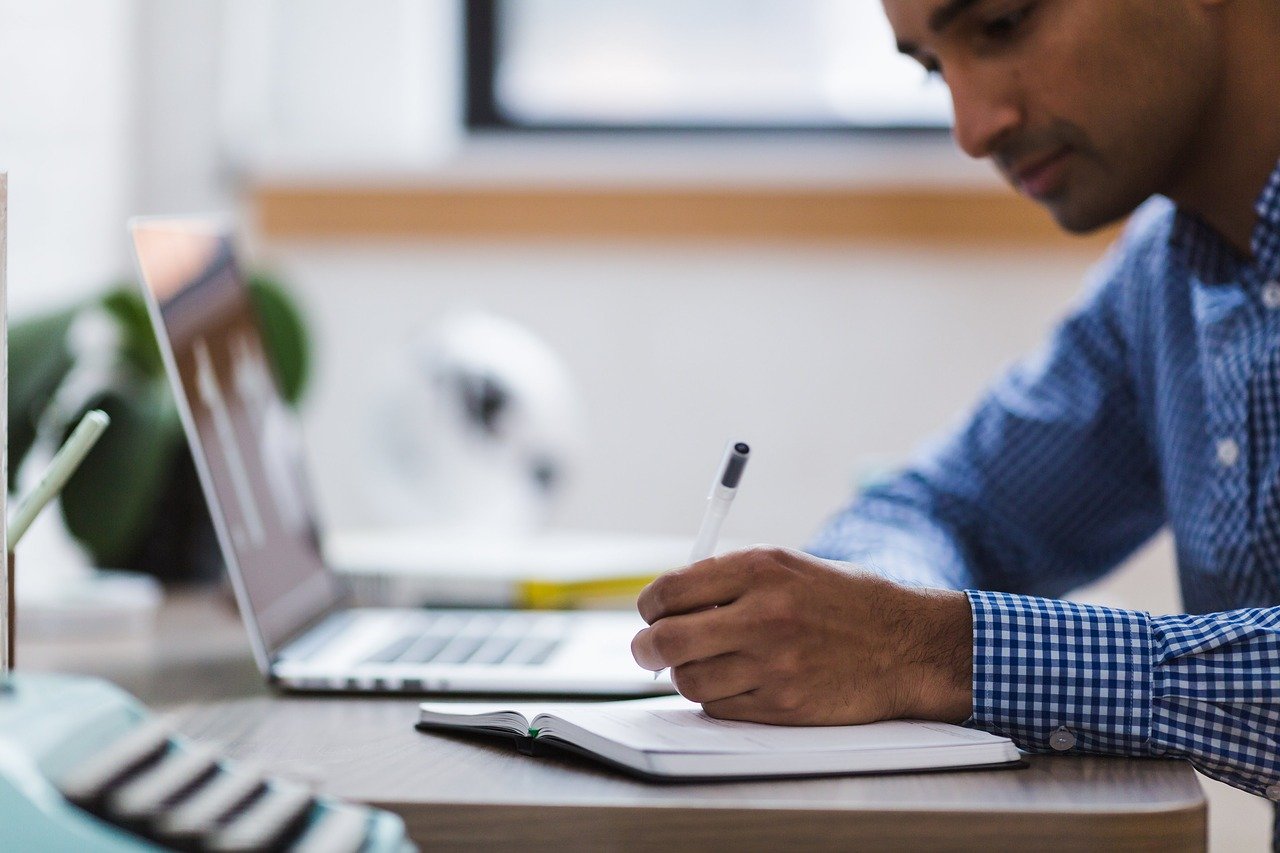 Learning From Your Worst Investment Mistakes

Martin Shkreli could really use a good PR agent.... As the healthcare industry turns the heat up on Turing Pharmaceuticals from within, with a letter signed by 150 health care... Read More

The Case For Following David Einhorn Into BioFuel Energy

Last month David Einhorn’s Greenlight Capital made a non-binding proposal to BioFuel Energy Corp. (NASDAQ:BIOF) to buy most of the company’s stock and extend a 10%, $150 million term loan,... Read More