Who judges the idea? The line up is pretty impressive and a bit intimidating. A distinguished group of judges – chaired by value investor Joel Greenblatt and including famous investors Bill Ackman, David Einhorn, Seth Klarman, and Michael Price – will select the winning investment idea based on the judges’ determination of the most compelling idea with a 12-month horizon.

The winner presents the idea in a ten-minute presentation in front of approximately 3,000 people at the prestigious Sohn Investment Conference on Monday, May 4, 2015, at the Avery Fisher Hall at Lincoln Center in New York City.

Each entrant must submit an online application that includes an analysis of a current, investment idea. Entries must focus on any marketable security (long or short) provided that the company’s market capitalization is greater than one billion US dollars as of 4pm (ET) on April 28, 2015.

IACI from a student was judged as a smart play by some big wigs and he also won another recent investment conference – so he obviously has a good pitch.

Tinder is awesome. It has about 90% of the market Online dating is here to stay its bringing liquidity to the market its changed the way dates happen . we are trying to be the FB of dating.

There is a huge dating market the networking effect is the best part of it. 4 ways it monetize

2.5% will use this dude is pretty funny tinder travel

Ashley madison is going public. Tinder is going to kill them. They are using a new travel site for people who want to cheat. It is highly addictive 77 minutes a day as opposed to 40 minutes for FB. It is a 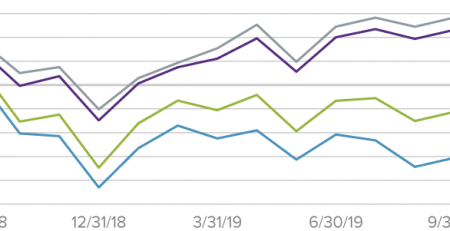 Solving The Riddle Of New Rules For Old Banks

The generation investors should watch is the often ignored Gen-X, says a Goldman Sachs report. In the US, those people between the ages of 36 and 51 are responsible... Read More