The Goldman Sachs team believes the S&P 500 will continue to move up in the first half of 2015, but that P/E multiples will shrink to 16x in the second half of the year as the Fed begins the tightening cycle. Kostin et al remain relatively sanguine on the markets medium long-term, projecting a 6% annualized total return for the S&P 500 through 2018.

Goldman Sachs Economics projects that the fed will pull the trigger on the first hike during the third quarter of 2015, and short-term rates will end 2015 at 0.6% while the 10-year yield will rise to at least 3%.

S&P 500: Solid fundamental story will keep bull market running for at least another couple of years

The Goldman Sachs analysts highlight that the S&P 500 currently trades at 17X forward earnings per share, a historically high P/E multiple and an increase of 60% in just three years. In 2015, GS anticipates that U.S. GDP will move up by 3.1%, S&P 500 sales will increase by 4%, gross margins will hold at around 9.1% and earnings will climb by around 5% to $122.

Three strategies for U.S. equities in 2015

(2) Income: Investors should look for stocks that have a record of returning cash to shareholders via buybacks and dividends, and plans in place to do so in 2015. The GS analysts also recommend selling upside S&P 500 calls to enhance returns (ie, expect calls to expire worthless and you pocket the premium).

(3) Technical: On the technical side, one potentially profitable strategy Kostin and colleagues suggest is to buy stocks with low turnover to capture the illiquidity premium and sell stocks with a high ADV as a percent of free float.

This is a summary of ideas expressed at the 4th Annual Excellence in Investing: San Francisco Conference, which is dedicated to the support of education and other children’s causes,... Read More 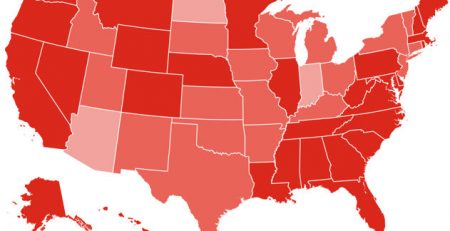 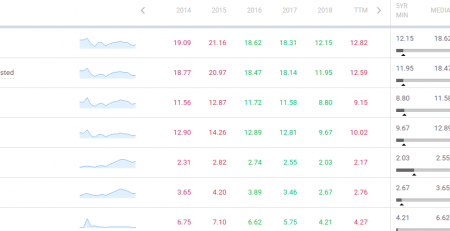