Is the S&P 500 undervalued or overvalued? Well it depends on the sector! Here is the latest from Savita Subramanian analyst at BAML on S&P 500 sector valuation.

The multiple swap: yield compressing, cyclicals expanding Last month, valuation multiples expanded across most sectors, but for the more defensive and higher yielding Staples, Inc. (NASDAQ:SPLS), Telecom and Utilities sectors, we saw a reversal from earlier this year as P/E’s contracted amid concerns of Fed actions. On relative forward P/E, Utilities is still the most stretched versus its historical average, but the sector’s premium to the market has fallen to only 6%, compared to an alltime high of 23% in mid-2012. Additionally, amid last month’s sell-off from these bond-proxy sectors, Financials has now surpassed Telecom as the second most overvalued sector vs. history on relative forward P/E (see Table 1 inside).

High-Yielding Industries Vs S&P 500 Other high-yielding industries, such as Tobacco and REITs, also saw multiple compression in May, though they remain among the most expensive industries overall compared to where they have traded historically relative to the S&P 500.

Despite the run-up in May, most globally-oriented cyclical industries remain attractively valued. Tech offers the most implied upside on relative forward P/E and P/OCF, and Energy remains inexpensive across all three relative metrics we track (P/E, P/OCF, and P/B). Within Industrials and Materials, which both appear fairly valued on relative forward P/E, Industrials Conglomerates, Airlines, Metals & Mining, and Paper & Forest products all offer implied upside vs. history.In contrast, the more domestically-oriented cyclicals (Consumer Discretionary and Financials) appear expensive across most of their industries, Media being the notable exception. Health Care is the only defensive sector trading at a discount vs. all three of its historical average relative multiples.

Chart of the month: the multiple swap As highlighted above, Chart 1 below shows the discount (premium) to history on relative forward P/E for the globally- oriented cyclical sectors of Industrials and Tech vs. the high-yielding defensive sectors of Telecom and Utilities, and how the premium/discount has changed over the past month.

In Gold We Trust: 100 Page Thesis For The Bulls

Incrementum AG - In Gold we Trust 2014 – Extended Version Our last gold report was published on 27 June 2013, just as the anxiety over the metal's declining price... Read More 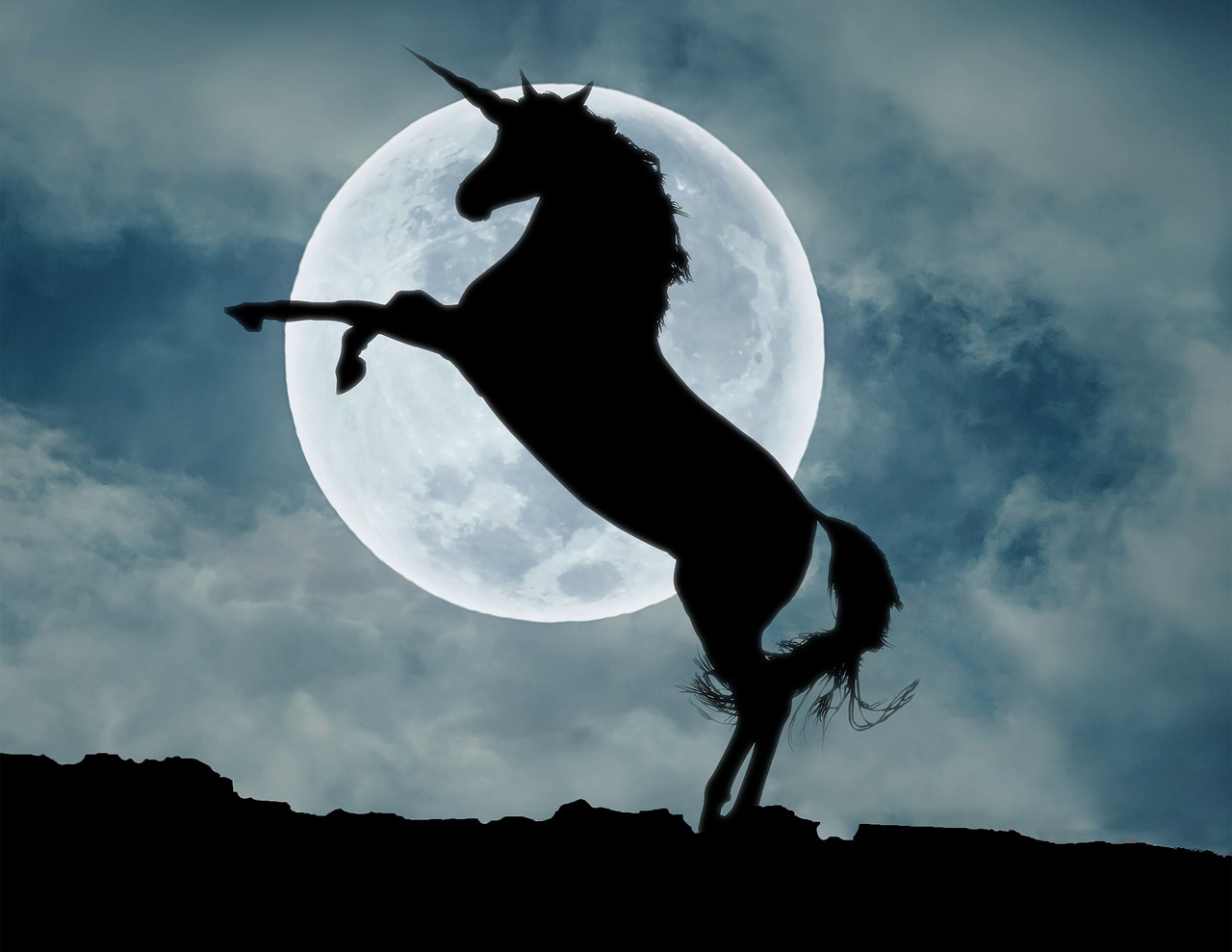 The Market Impact Of The Involvement Of The Troika In Crisis-Affected Countries During The European Sovereign Debt Crisis Dimitrios V Kousenidis Aristotle University of Thessaloniki July 17, 2016 Abstract: This paper examines... Read More 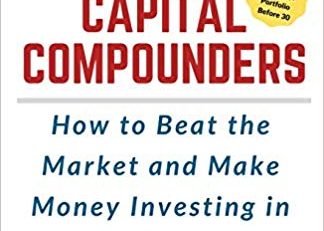 Active Management - Fooled By Conviction by S&P Global H/T Barry Riholtz "Our destiny is frequently met in the very paths we take to avoid it." -- Jean de La... Read More