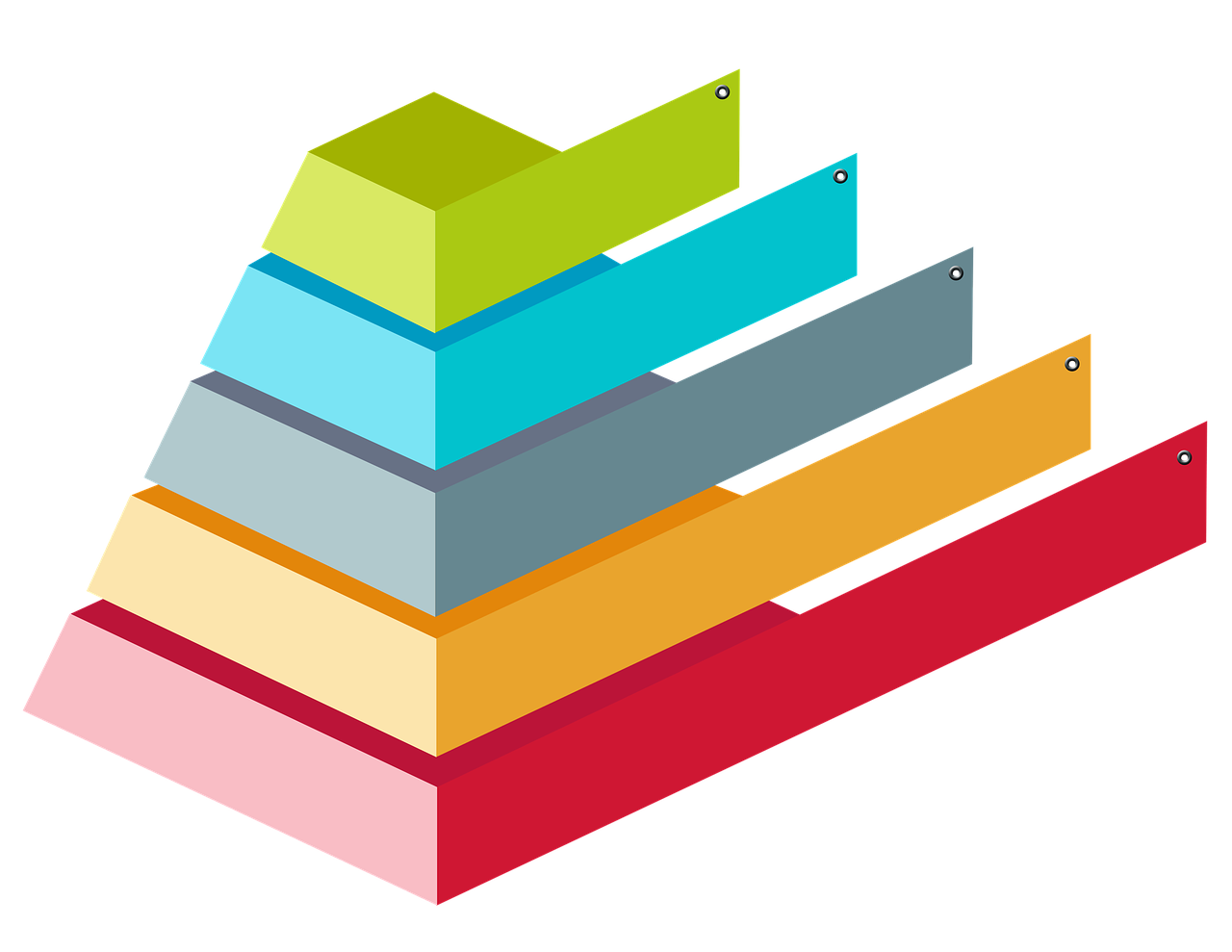 jbmacros67 / Pixabay This is part five of a series on some of Wall Street's biggest frauds and how to avoid them. Click here for part one on the "Wolf... Read More

Setting Up Young Investors For A Triple Whammy

Target date funds, which start young investors off with a relatively risky portfolio and shift toward a more conservative profile as retirement approaches, have practically exploded in popularity in... Read More

Dell Inc. May Face Icahn Fight For Board Control

Dell Inc. (NASDAQ:DELL) shareholders may be in for a long battle at the top of the company as Carl Icahn mulls over an attempt to take control of the... Read More

Momentum investing is surrounded in myth. While momentum has been proven many times to be a successful investing and trading strategy, there are still many investors who will stay... Read More

Idiosyncratic risk, volatility not explained by the larger beta market environment, is on the rise. Median 63-day rolling risk has not just hit new highs since the financial crisis,... Read More