Like the Swiss and the United Kingdom before them, Standard & Poor’s ratings agency has downgraded the European Union. The move to rate the supernational’s debt at AA, down one notch from AA+, comes after it downgraded the UK debt.

Brexit results in downgrade of UK and EU debt
Both the downgrade of the EU and the UK have a single performance driver underlying the thesis: Brexit.

Positioning is still almost unanimously short in the U.S. but less so than previously, point out Citi analysts in their recent report. Robert Crossley and David Bieber of Citi Research,... Read More

Sherwin-Williams Reports EPS of $0.95, In Line with Guidance

Before the market opened today Sherwin-Williams Company (NYSE:SHW) announced earnings for the opening quarter of 2012. The company's announcement revealed that in the three months ending March 31st the... Read More 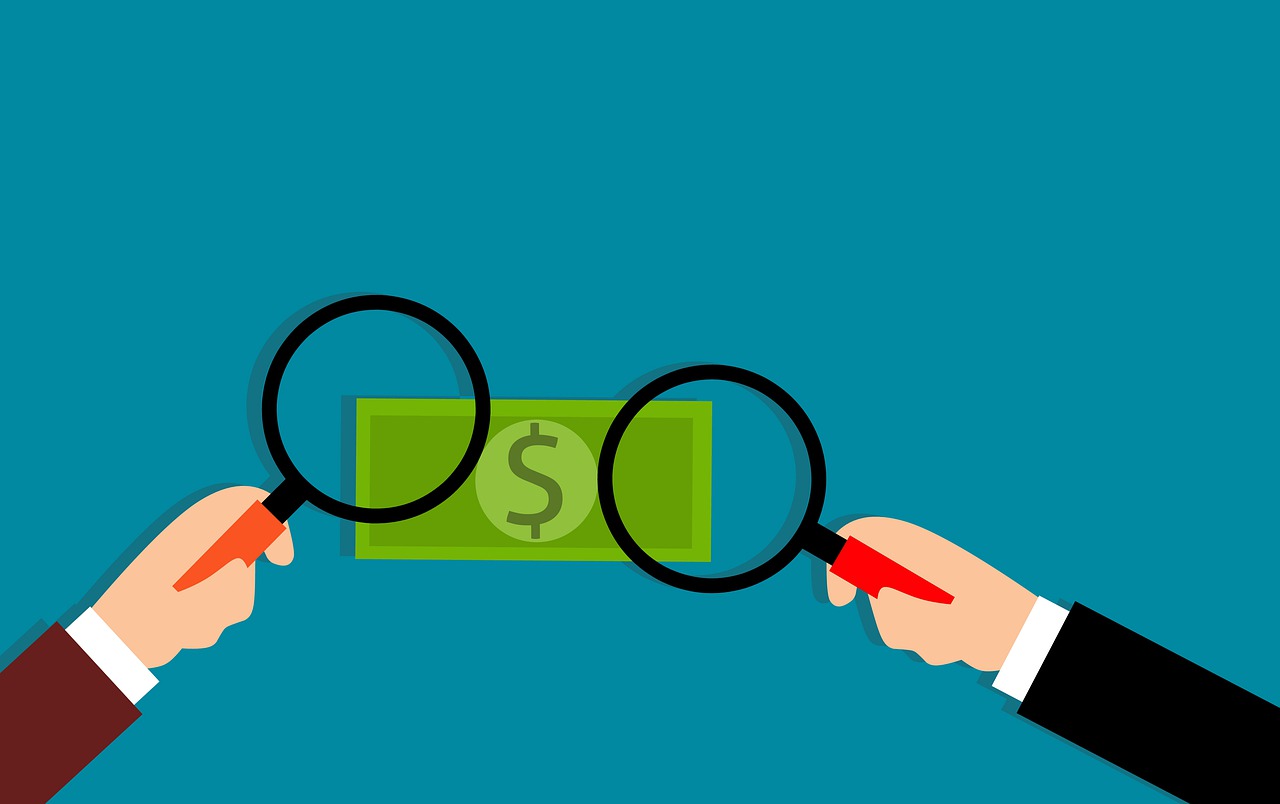 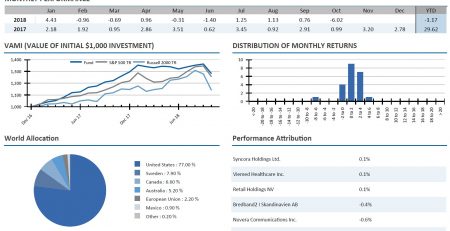 Elon Musk has a suggestion for entrepreneurs: Get into lithium mining for juicy margins. It’s a pithy recommendation, but it fails to grasp the complicated challenges for producing more... Read More 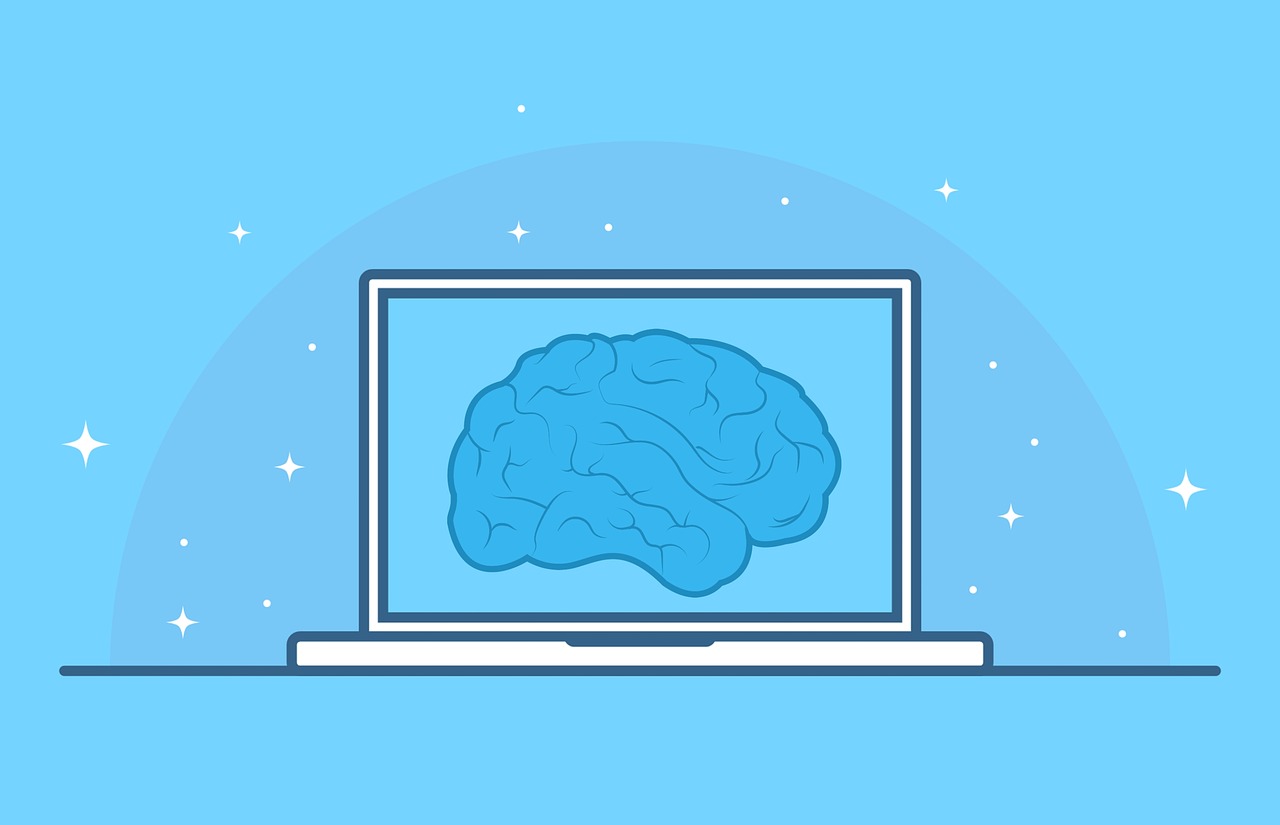 I'm Not Dead (Yet) - US Equities Through Year-End - Tiburon Capital Management H/T Harvest I’m not an unrepentant bull, nor a doomsday scenarist. But when I hear the punditry around... Read More