Why does the U.S. military rely on Russia for its rocket engines when there are plenty of U.S. companies, like, for example, SpaceX, which could supply them? That's certainly a great question, and lawmakers are trying to figure out the answer. Of course there are numerous moving parts which are involved, including not only costs, but also security concerns and the idea that using U.S.-made rockets makes more sense than rockets from Russia, which faces sanctions in connection . . .

It may be tempting to think that only pensioners are being affected by the nationwide pension crisis, but that's certainly not the case. In some states, runaway taxes are... Read More 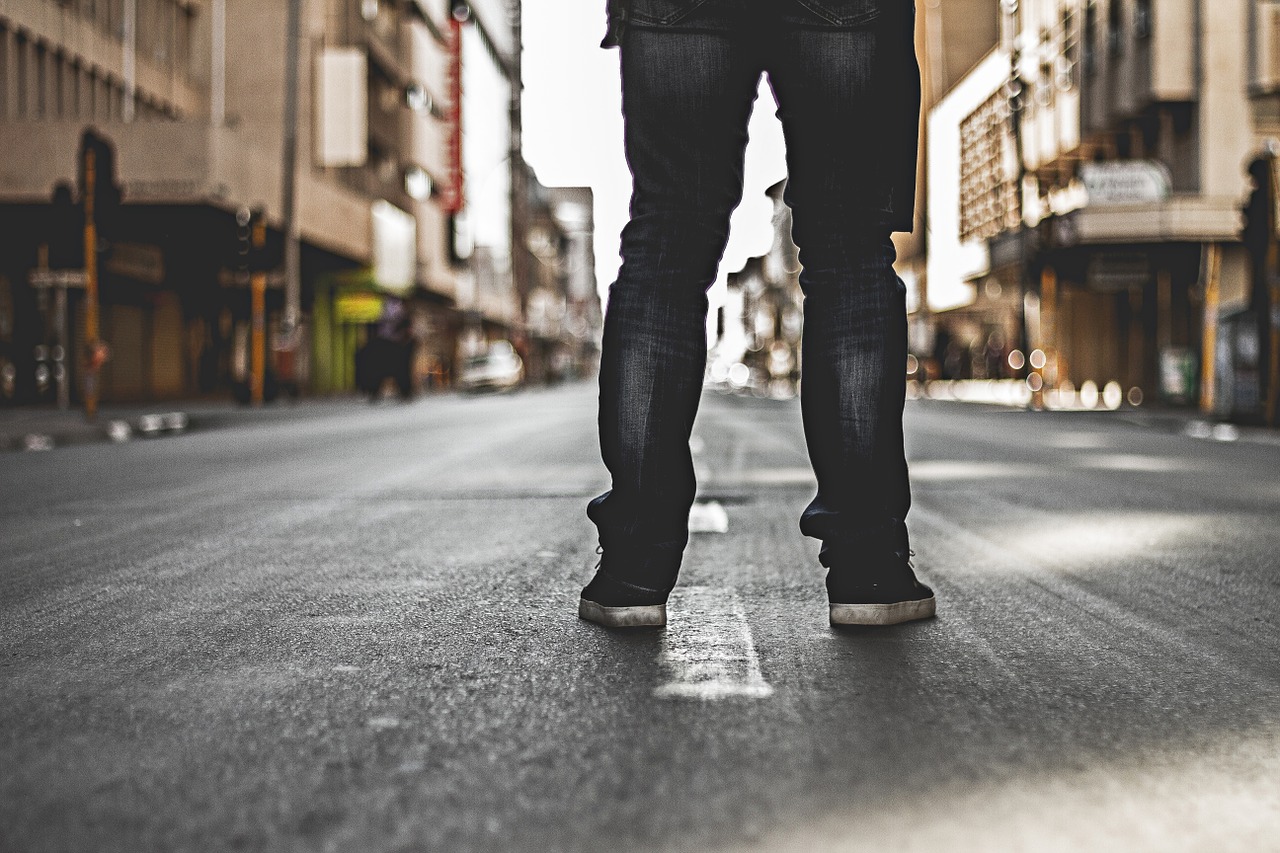 Shares of Nintendo are  soaring again this evening during the Japanese trading session, amid the craze over the new app, Pokemon Go. The stock seems to have really taken off... Read More