A UBS report on investing in Spanish government debt, issued September 25, may need to revise its thesis. After under-performing the market due to political concerns, the report said it might be time for institutional investors to consider Spanish government debt offerings – particularly on a relative value basis with German and Italian government debt. However, the investment thesis was based on a somewhat ambiguous political result.

Watch for a 135 point basis point German / Spanish bond differential to close
In a report titled “When . . .

Elon Musk: Please Read Our Paper by Brad Cornell, Brad Cornell's Economics Blog About six months ago, when Tesla was trading north for $250 per share, Aswath Damodaran and I... Read More

BAML: Be A Trump Contrarian Investor, As Managers Pile Into USD And Banks 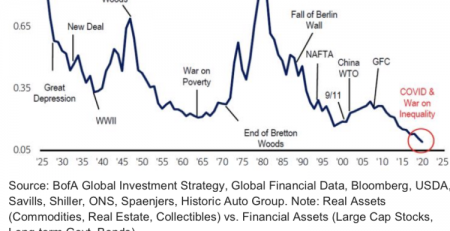 Brook Asset Management had a strong first quarter, is shorting This US education stock [Exclusive]