Sprint Nextel Corporation (NYSE:S) announced today that it would end a deal with the satellite and cellular data company Lightsquared Inc.. Philip Falcone is the founder of the company. The parent of the corporation is Harbringer Capital Partners, Falcone's hedge fund. Sprint said it would return $65 million in prepayments made to the company. The . . .

Tesla is hitting its much watched product benchmarks is the good news, but the company's gigafactory spending and other items are at issue Read More

As regulatory measures such as Basel III would impact network of market and counterparty relationship, hedge funds need to consider the critical drivers of change affecting their prime brokers... Read More 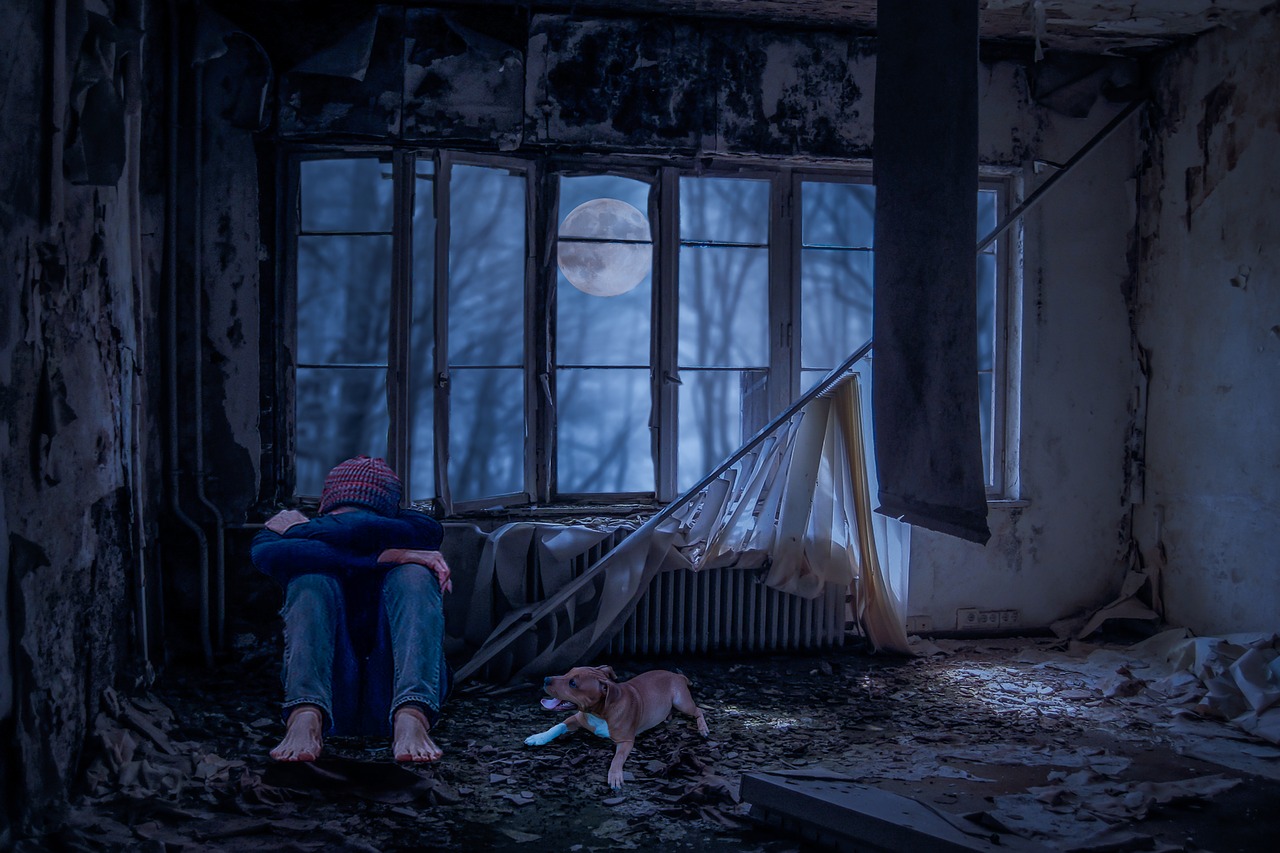 When it comes to the hedge fund industry, every year has winners and losers, and some years have more losers than winners. That was certainly true of 2018, when... Read More 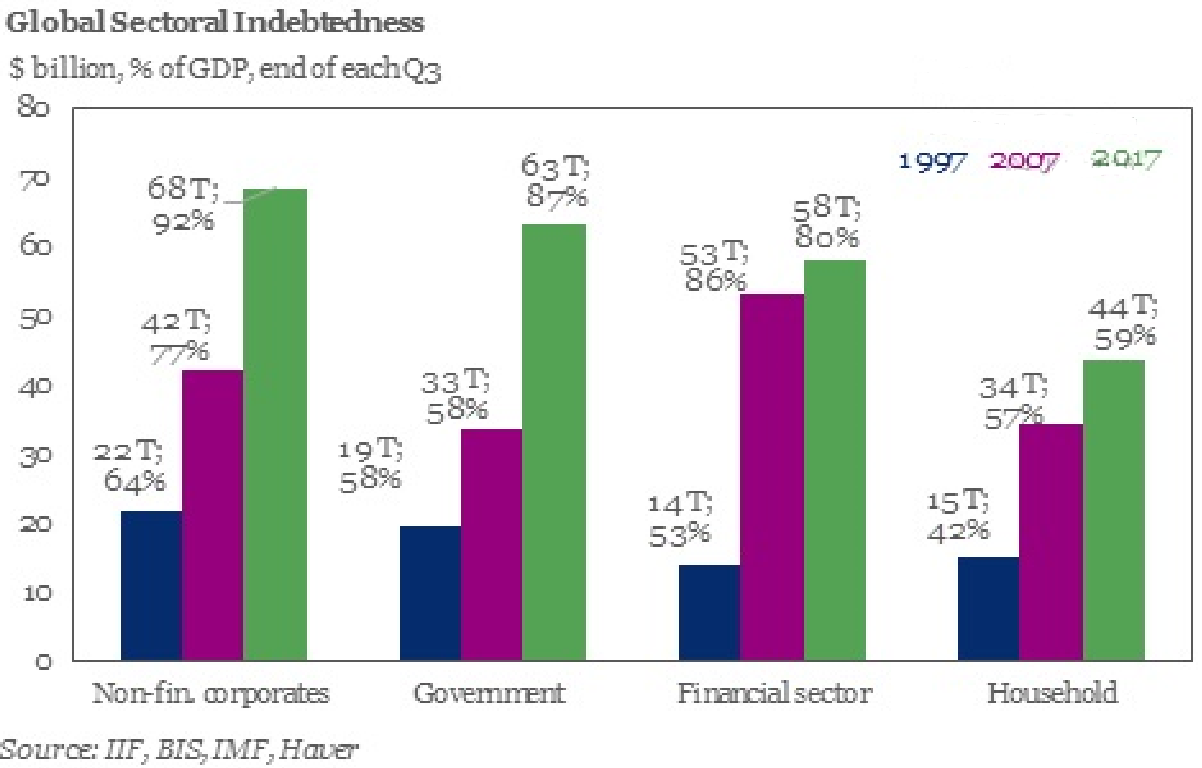 Throwing The Kitchen Sink At A Conservative Thesis

Almost 10 years into an economic recovery, most of what is going on seems extremely pro-cyclical, meaning we are borrowing from our future to make the present look better.... Read More

With value outperforming in 2013 and unrealized profits baked into a lot of current valuation levels, it’s getting difficult to find attractive stocks, but Societe Generale equity analyst Irene... Read More

Spanish Youth Encouraged To Leave As US Ponders The Same

Spain is, like many of the countries on the European periphery, struggling under an unhealthy sovereign debt burden while facing several other macroeconomic problems. The crisis, which has only... Read More