Spruce Point Capital Management is pleased to issue a “Strong Sell” opinion on PetIQ Inc (NASDAQ:PETQ). Our report outlines why PETQ faces 75-90% downside risk to approximately $2 to $8 per share due to fundamental challenges in its core pharmaceutical distribution business, unrealistic growth expectations in its recently-acquired services segment, and a broader appreciation of the company’s dubious past and questionable management team.

PetIQ, Inc. (“PetIQ,” “PETQ,” or “the Company”), a recent JOBS Act IPO, is the product of an acquisition of an unattractive veterinary services business by a shady veterinary drug distribution business. The distribution business, built on the ethically-nebulous practice of veterinary drug diversion into the retail channel, appears to depend heavily on access to vendor rebates for earnings, and is currently at risk to changes in drug manufacturers’ approach to retail distribution. PetIQ’s planned rollout of 1,000 new pet wellness centers could also burn over $200M in cash over the next five years without even achieving break-even profitability until FY23. The Company has already changed its story and growth targets numerous times despite being public for just 20 months, and is not fully transparent about the risks facing both businesses. Management is asking investors to trust it to execute despite having missed nearly all prior projections. Further, we find that PetIQ management –whose CEO has close ties to the notorious Petters Ponzi scheme and the Fleming Corp accounting fraud (which go undisclosed on his online bio) –has a history of engaging in business practices which have come under legal and regulatory scrutiny. Investors should proceed with extreme caution.

Studies have shown that the Jumpstart Our Business Startups Act (JOBS Act) –designed to ease IPO-related disclosure requirements for smaller, “Emerging Growth Company” firms –has permitted a growing number low-quality firms to go public. We see PetIQ as yet another low-quality Company which took advantage of the JOBS Act to go public. 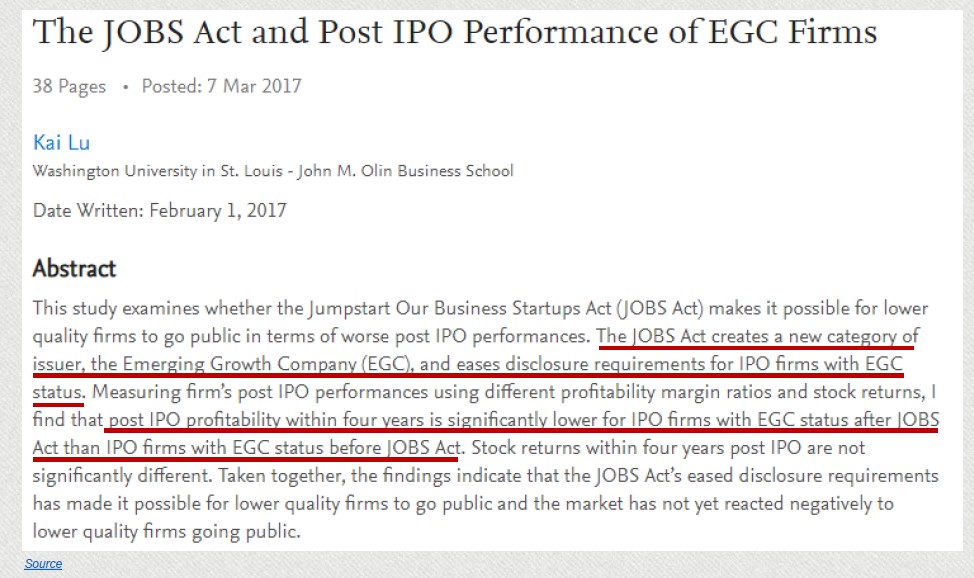 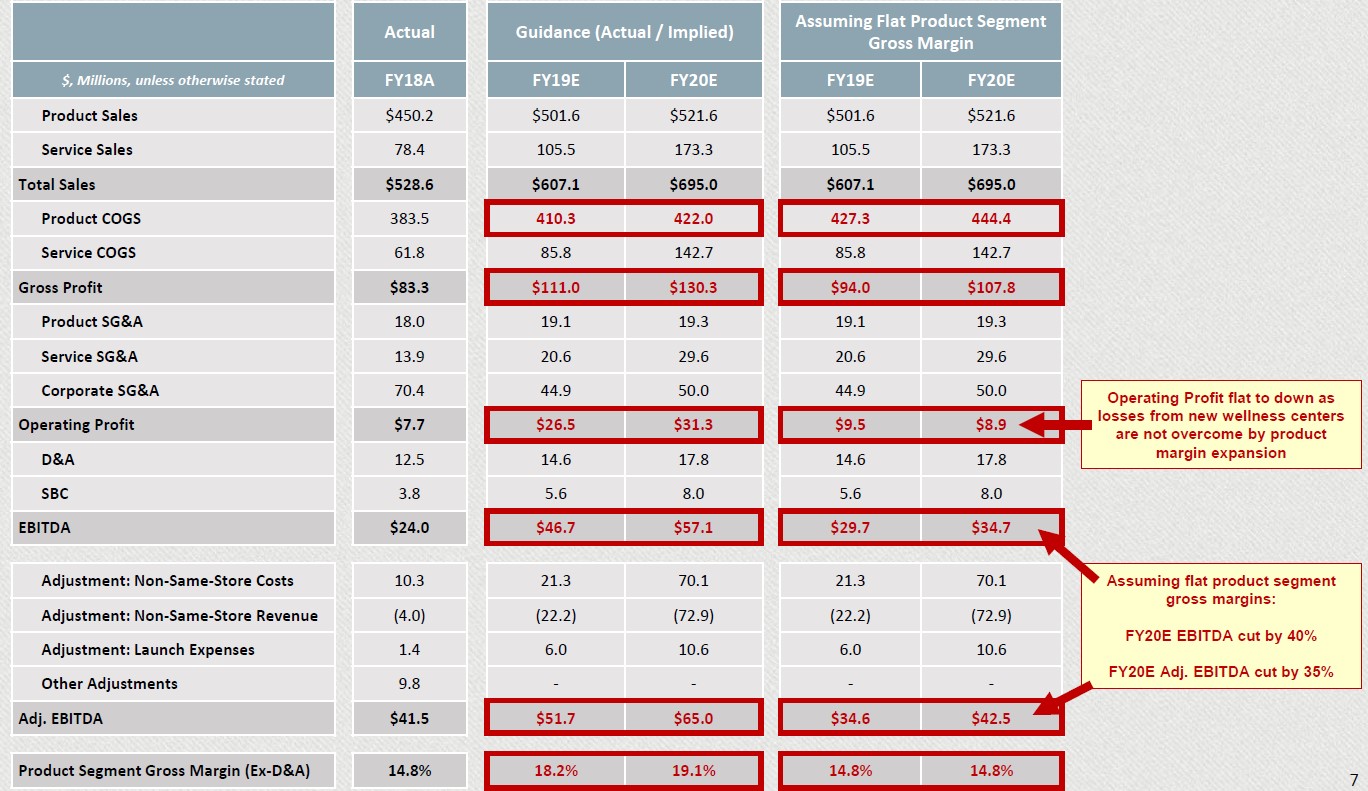 Even though robo-advisors currently allocate 100% to passive strategies, they may be a major disrupting force in asset allocation, believes Bernstein. Inigo Fraser-Jenkins and colleagues said in their October 31... Read More

An Investing Principles Checklist From Poor Charlie's Almanack by Redfield, Blonsky & Co. Via ValueInvestingWorld Get The Full Series in PDF Get the entire 10-part series on Charlie Munger in PDF. Save... Read More 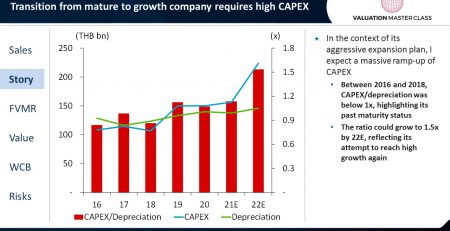