It may be tempting to think that only pensioners are being affected by the nationwide pension crisis, but that's certainly not the case. In some states, runaway taxes are a reality, and the problem is only going to get worse in states governed by leaders who did nothing about the pension crisis but kick the can further down the road. In the case of Illinois, every single person who owns property is likely going to be penalized—for the . . .

With Thomas Piketty’s Capital in the Twenty-First Century (and arguments about its data) pushing debate about income inequality in the West, CNN Money decided to take a look back... Read More

While the fallout from the shocking flash volatility in the Swiss franc remains to be sorted out, shares of Leucadia National, parent of investment bank Jefferies, were halted in... Read More 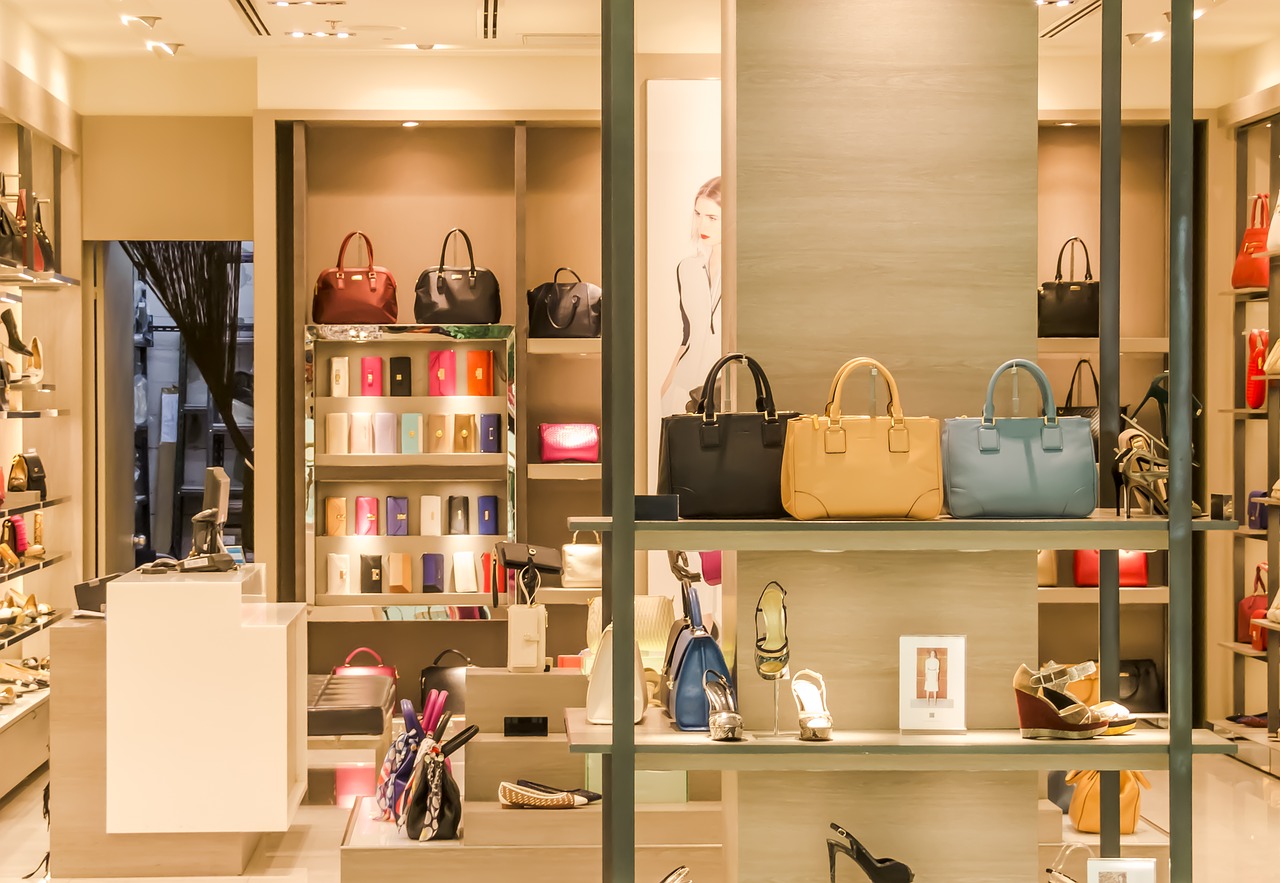 The Container Store Group Inc (NYSE:TCS) has attracted another prominent hedge fund to its stock. Half Moon Capital shorted the company a few years ago but established a long... Read More

Net capital outflows from emerging markets currently correlate to those seen during the global financial crisis and are worse than the taper tantrum, a research report from Bank of... Read More

The Securities and Exchange Commission (SEC) is set to take a major step to rein in money-market-mutual funds on Wednesday. The SEC’s proposal would require only the riskiest funds to... Read More