Kuhn formerly traded Japanese convertible bonds on the night desk at Citadel in Chicago for three years before joining Pine River. “I know the space well,” he said, as he explained why he liked Japanese stocks on a relative value basis when compared to government bonds issued by the island nation.
Steve Kuhn on Japanese bonds vs stocks
Kuhn . . . 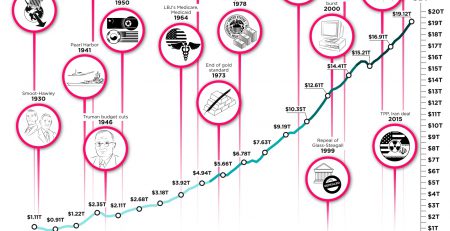 Non-Regulated Lenders Filling The Gap As Banks Pull Back by PitchBook Q: Do you have concerns over low interest rates continuing to stimulate buybacks of shares and push up corporate... Read More

Having A Good Mentor Can Make All The Difference

Here is an excerpt from Asiaone Business on how having a good mentor can make all the difference and discusses Clive Tan's Value Investing For Employees. There are many ways to... Read More

The increasingly undiplomatic rue is leading to a confrontational approach over Ukraine, regional ambitions Read More 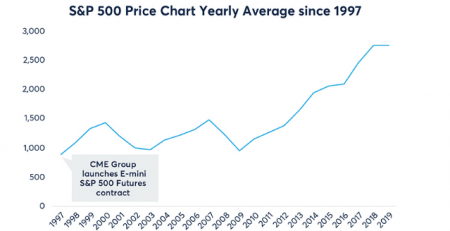