Steven Romick, ranked among the top 1% of money managers was actively selling in first quarter 2013.

Steve Romick is the portfolio manager of First Pacific Advisor’s Crescent Fund. As of January 31, the fund has delivered over 11 percent a year in average over the past 10 years.

In his March 2013 Quarterly Commentary to FPA Crescent Fund (MUTF:FPACX) shareholders he has indicated that not much has changed in the financial world, with interest rate remaining low, yield alternatives eluding investors and neutral global economic news persisting. All these helped stock markets post higher returns with S & P 500 returning 10.61 percent during the first quarter. However, bonds returned a negative 0.12 percent while FPA Crescent Fund generated 7.22 percent return.

Steve remarked investing at its core would always be a tug of war between fear and greed. Fear throws opportunities to purchase assets from panicked sellers at a discount to intrinsic value. On the contrary, greed creates reckless accumulation of assets throwing value to the winds.

He feels currently greed is gaining momentum and hence FPA Crescent Fund (MUTF:FPACX) was actively selling in first quarter 2013. He noted that fear would eventually turn the tide in the future where his fund would actively deploy its capital.

The market’s mood ring VIX index would increase when market becomes more volatile and investors turn fearful as they did during 2002 when Enron, Tyco and Worldcom turned poster children for funky accounting. In Steve Romick’s opinion, during the past one year, volatility hasn’t shown its face and hence his fund is deploying less capital.

He observed that since September 2011, P/E has turned out to be the new growth vehicle with valuations increasing faster than earnings.

In his concluding remarks, Steve Romick noted that those who believe that significantly higher levels of inflation are inevitable can remain fully invested in risky assets to protect against the vagaries of inflation. On the contrary, those bet on deflation strategy can be well served to park their funds in safe liquid portfolios. FPA Crescent Fund (MUTF:FPACX) has chosen a mid-path with little conviction in either direction, thereby enabling the fund perform admirably in any scenario. 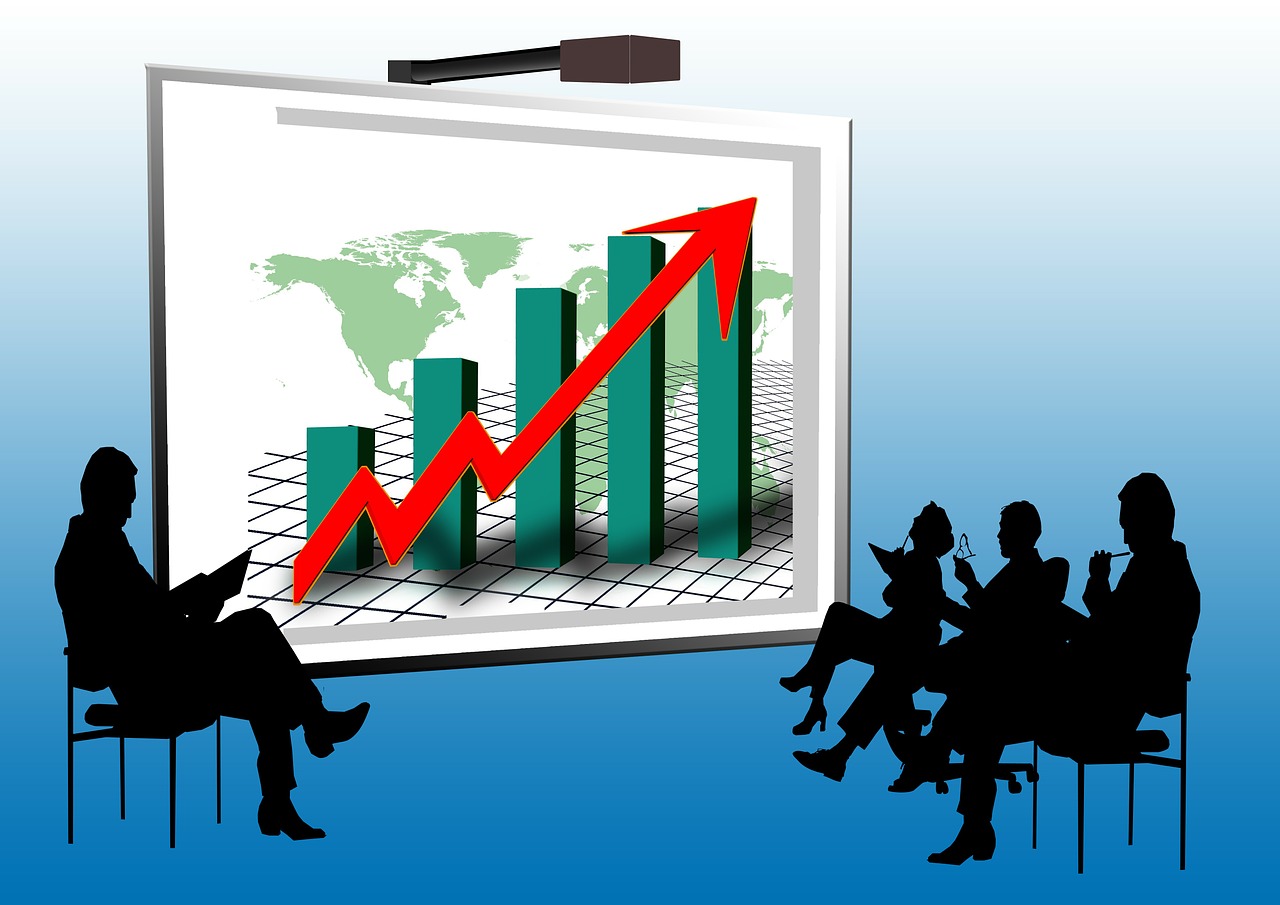 2017 is not likely to be a good year for high yield investment performance, Bank of America Merrill Lynch notes. In particular, cracks are appearing in the bullish thesis... Read More 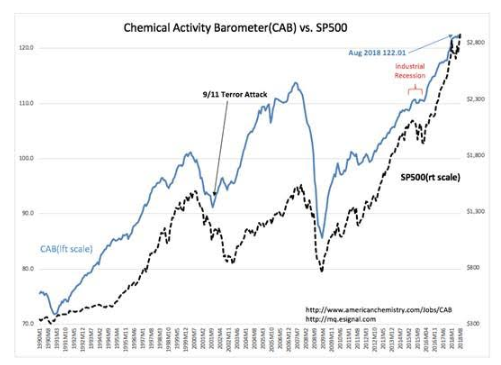