NEW YORK (May 12, 2016) – In the time it takes to read this sentence, the national student loan debt just jumped by $27,000. That’s right—it’s been estimated that student loan debt climbs by  $2,700 every second and,  according to the Federal Reserve, now totals an aggregate of over $1.3 trillion. A new AICPA survey found, beyond the staggering numbers, the impact of student loan debt is crippling Americans’ ability to secure their financial futures and even causing them to delay starting families.

Eight in 10 U.S adults with student loans (81 percent) say they made financial or personal sacrifices because of the amount of their loans. Half (50 percent) say they delayed contributions to retirement accounts, a 22 percent jump from 2013, when 41 percent delayed saving for retirement. An increasing number of Americans are working a second job as a result of their monthly loan payments, with 46 percent in the current survey saying they’re moonlighting, a 48 percent increase from the 31 percent who did so in 2013. These are among the latest findings of a new telephone survey of 1,005 U.S. adults conducted in March by Harris Poll on behalf of the  American Institute of CPAs.

“Recent graduates can face sticker shock when they get their initial student loan bill in the mail. For many, it’s their first realization that making the monthly payments will require financial and lifestyle sacrifices,” said Gregory Anton, CPA, CGMA, chair of the AICPA’s National CPA Financial Literacy Commission. “Understanding the loan details and their financial obligations post-graduation will allow students to make a personal payment plan and prepare them for the trade-offs they will have to make until they’ve fully paid off their loans.”

As a result of their loans, Americans are making concessions when it comes to their living situations. In fact, four in 10 adults are living with roommates instead of living alone (40 percent), delaying the purchase of a house (40 percent), or have moved in with family members (37 percent). Family planning is also impacted, with many people postponing marriage (20 percent) and delaying having children (19 percent).

“College is often viewed as a stepping-stone to the American dream. However, the way education is funded could actually wind up delaying homeownership, getting married and having children – hallmarks of that dream.” added Anton. “To put themselves on the best financial footing possible when they graduate, students should explore all available options for funding their education before they resort to taking out loans.”

Perhaps because student loans have forced many people into making tough financial and personal decisions, almost seven in 10 Americans (71 percent) would have changed their educational experience if given a second chance. Approximately one in three (36 percent) would have gone to community college for two years or to a public instead of a private university (34 percent).

Despite the cost of higher education, four in 10 (42 percent) would have gone to college in the hope of getting a higher paying job, underscoring the importance of a college degree in today’s society.

The National CPA Financial Literacy Commission offers the following advice to lessen the burden of student loans and deal with the financial aid process.

Before immediately turning to student loans, look for other ways to pay for college that don’t involve accruing debt such as scholarships, grants, work-study or working part-time. Alternatively, broaden your options by considering attending community college or a public university instead of a private one.

Check to see if you qualify for military aid or any employer tuition reimbursement programs.

Fill out the FAFSA (Free Application for Federal Student Aid) as soon as possible after January 1 to improve your chances of getting financial aid.

Carefully read any loan documents before signing them with respect to interest rates, repayment terms, penalties, and other important information.

Learn about the differences between various sources of loans such as need-based and merit-based aid, subsidized and unsubsidized Stafford loans, Perkins loans, PLUS loans, and private loans from commercial lenders.

Student loans are very hard to be cancelled, even in bankruptcy. Death and permanent total disability are two of the very few ways to get student loans discharged.

360 Degrees of Financial literacy ( www.360finlit.org) is a national volunteer effort of the nation’s Certified Public Accountants to help Americans understand their personal finances and develop money management skills. The AICPA and Ad Council have developed the Feed the Pig program (Feed the Pig), a national and localized PSA campaign designed to improve financial literacy among Americans aged 25–34 by encouraging them to make savings a part of their daily lives.

The American Institute of CPAs (AICPA) is the world’s largest member association representing the accounting profession, with more than 412,000 members in 144 countries, and a history of serving the public interest since 1887. AICPA members represent many areas of practice, including business and industry, public practice, government, education and consulting.

The AICPA sets ethical standards for the profession and U.S. auditing standards for private companies, nonprofit organizations, federal, state and local governments. It develops and grades the Uniform CPA Examination, and offers specialty credentials for CPAs who concentrate on personal financial planning; forensic accounting; business valuation; and information management and technology assurance. Through a joint venture with the Chartered Institute of Management Accountants (CIMA), it has established the Chartered Global Management Accountant (CGMA) designation which sets a new standard for global recognition of management accounting.

Media representatives are invited to visit the AICPA Press Center at  aicpa.org/press. 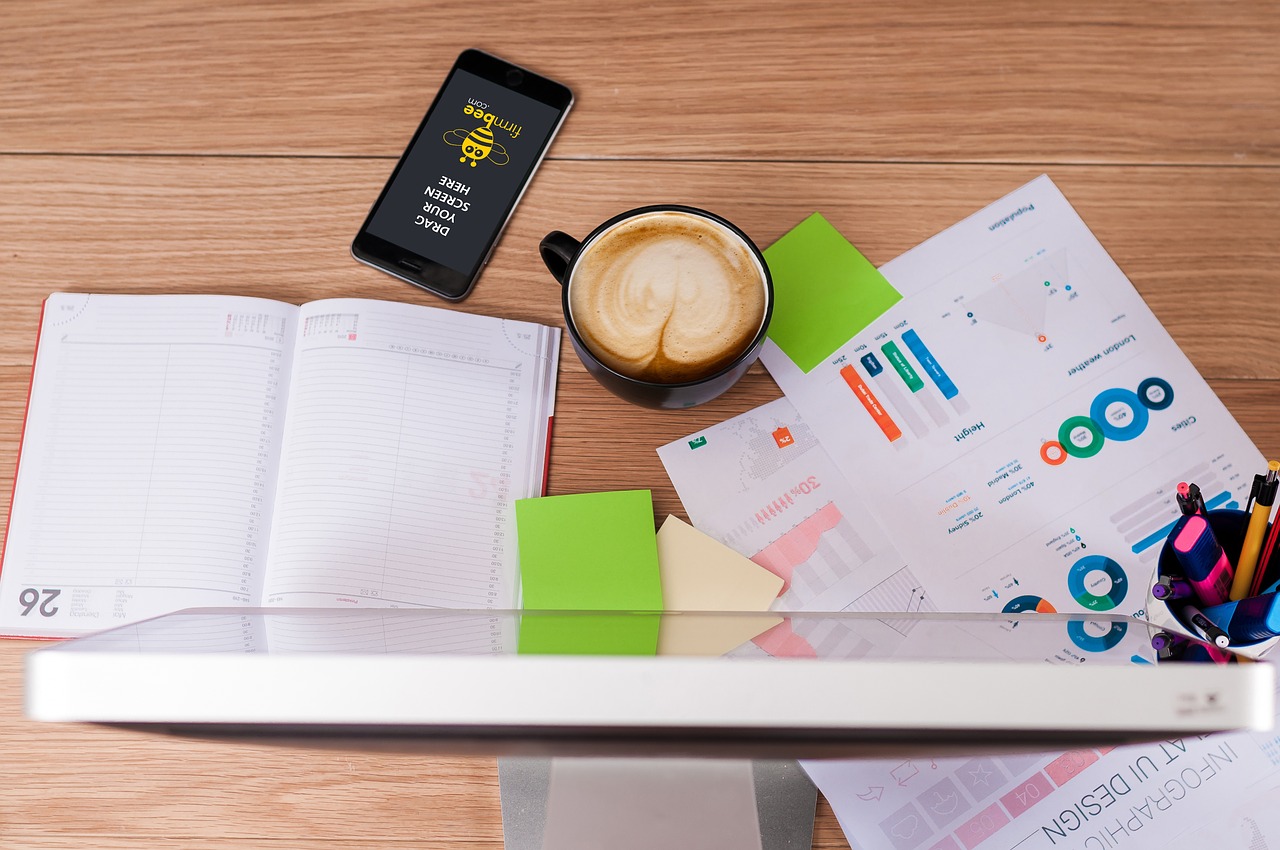 The novel coronavirus is destroying human lives: almost 170,000 worldwide as I write this, including 40,000+ in the United States. Q1 2020 hedge fund letters, conferences and more These aren’t just... Read More

How Much Per Person Does Your State Collect In Excise Taxes?

As the great French economist Frédéric Bastiat proclaimed, Q1 hedge fund letters, conference, scoops etc WerbeFabrik / Pixabay When plunder becomes a way of life for a group of men in a... Read More