Auto loans have spiked in 2016, reaching their highest levels since 1999 and now reaching over $140 billion. The majority of the loans are performing well, but a notable dichotomy exists. Subprime auto loan delinquencies are significantly on the rise, a November 30 New York Federal Reserve blog post noted with alarm. While there are concerning similarities with the 2008 housing crisis, notable changes have been made since that . . .

Value Investing: Will It Make A Comeback?

Value Investing is set for a comeback; that’s according to Barclays’ European Equity Strategy research team. In a note issued to clients, this week titled, “Will value ever work again?”... Read More

May was mixed bag in the corporate deal book. While private equity activity increased, mergers and acquisitions dipped. According to data from FactSet, U.S. M&A activity decreased by 6.3% in... Read More

Warren Buffett said the expects politicians to go “up to the point of extreme idiocy” in regards to the debt ceiling crisis, but that “we won’t cross it,” in... Read More 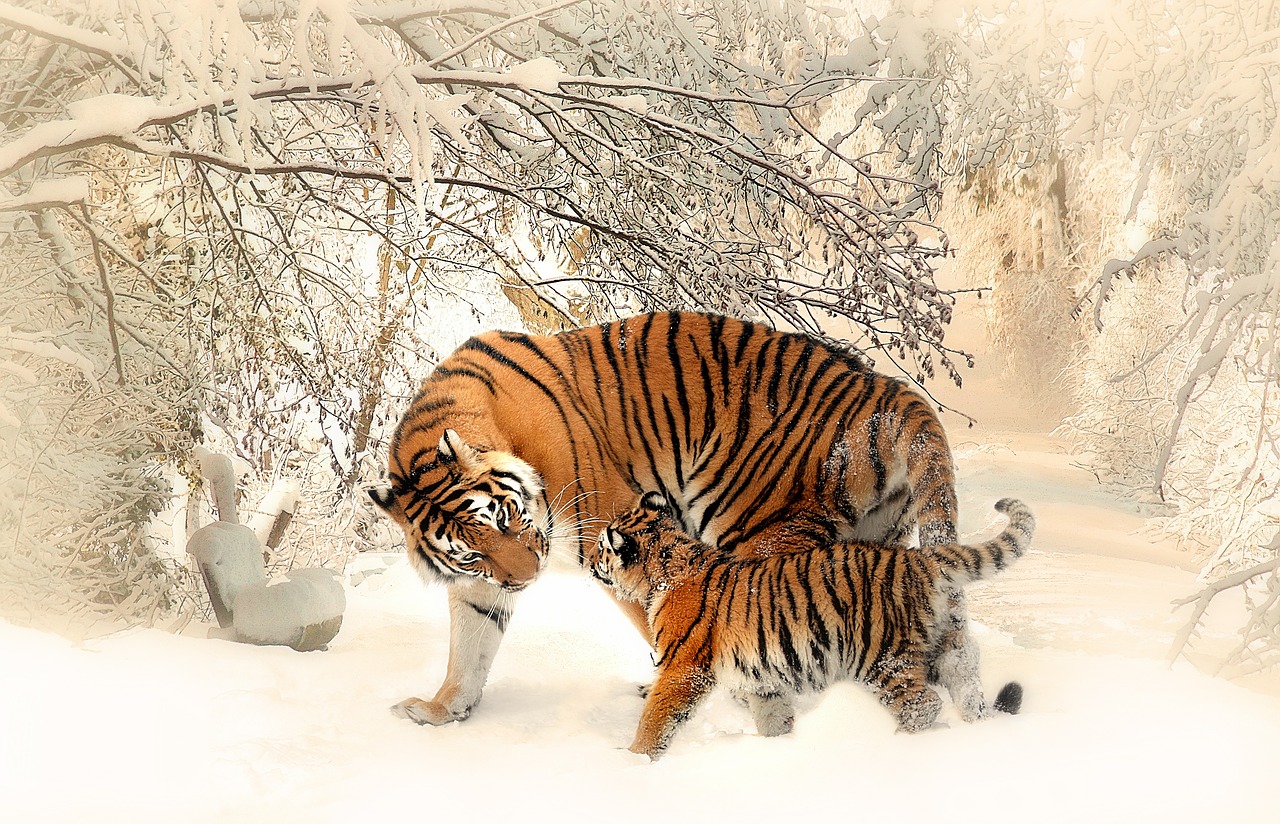 Many hedge fund managers in the U.S. donate millions of dollars to charity every year. Tiger cub Dane Andreeff of Maple Leaf Partners is one of the many fund... Read More

Patent Wars: How Many More Tech Giants Will Clash?

AllThingsD has conducted an exclusive interview with Facebook Inc (NASDAQ:FB) COO Sheryl Sandberg and Yahoo! Inc.  (NASDAQ:YHOO)'s interim CEO Ross Levinsohn, and from the sound of it, it looks like both... Read More

How To Identify A Quality Value Stock

The S&P 500 (INDEXSP:.INX) established its family of Quality Indices last week, arguing that quality is a risk factor distinct from size, value, momentum, low volatility that can be defined... Read More

In a move that will likely energize her base, Hillary Rodham Clinton today lashed out at Chinese President Xi Jinping speech at the United Nations on gender equality, calling... Read More