We last left you with a rather ominous outlook for equity markets in early December, suggesting that the troubles with the high yield bond market were a harbinger of negative things to come and they would soon reverberate throughout capital markets and create a downdraft in equities, taking us in the direction of a bear market. Admittedly, we were trying to frighten you into paying attention as we believed it was an appropriate time to make our readers aware of the fact that we saw an escalation of very worrisome things developing that demanded your attention. It won’t always be doom and gloom from our perspective but our investors pay us to be right, not optimistic, so until the facts change we will do what we can to stay rooted in reality.

Something we’ve been asking ourselves over the last month…Does this not remind you of 2008? Of course there are nuances and differences and bulls quickly dismiss this notion but what we find unnerving is that for months equity investors were willing to ignore the negative messages being sent by the bond market. This isn’t dissimilar from the tail end of the bull market that ended in 2007 where you had an enormous asset class, housing the United States, imploding after a massive overbuild and proliferation of debt.  The flashpoint of the 2015 iteration is obviously the collapse in energy markets and the broader commodity complex, where you have hundreds of billions of dollars of debt issued by companies who are cash flow negative at the moment, yet can’t stop producing at a loss because they need to service that debt. So the core of the problem is a very large asset class that carries with it an enormous amount of debt blowing up. And while the systemic risk may have been legislated away after TARP, someone will be taking very substantial losses over the coming months and that continues to make us nervous.

Before we dive in we must highlight that the Sui Generis Investment Partners Master LP had another solidly positive month in December against what most know what a particularly negative equity market backdrop. December took our outperformance of the TSX Composite north of 20% since the March 2nd 2015 launch of the fund. We continue to be net short North American equities and were lucky enough to use the “Santa Claus rally” at the end of the month to add to our highest conviction positions, a move that has put our investors in an enviable position and at a stark contrast to the worst start to a year in the history of stocks. The mood has turned decidedly bearish towards equities and we always get uncomfortable when the consensus begins to move in our direction. Though the movement downward will no doubt abate somewhat after such a weak start to the year, we think a real bear market is in the works. Bear markets don’t typically end after three weeks so we remain short and because we think this is merely the beginning of the weakness in equities (or at best, the end of the beginning) we do not gloat, we prepare.

Rather than going over macro data (that you are no doubt suddenly being bombarded with) in support of our outlook we thought this month presented an opportunity to give a quick view into a specific idea in our short book to demonstrate how we take advantage of the 2nd and 3rd derivatives of weak oil. WestJet Airlines, to the uninitiated, is a Canadian airline based in Calgary, Alberta. Generally viewed as a well run airline, we believe they are caught in an unavoidable downdraft that will continue for some time. To our point, persistently weak oil prices have led to a doubling of unemployment in Alberta, Canada is likely already in a recession and the relentlessly weak Canadian dollar has all Canadians feeling poorer relative to our neighbors to the south. Against this backdrop, the airline is expanding their fleet aggressively and shifting away from the business model that made the company a success. Until 2014, WestJet was most easily compared to Southwest Airlines, a low cost carrier with no frills and straightforward, mostly shorter haul service. WestJet previously flew only one plane, the Boeing 737, while they now have three planes in their fleet and are expanding their capacity nearly 10% in 2016, just as we believe demand will crater. They have also added transatlantic routes for their new Boeing 767’s and expanded their package vacations business aggressively. In doing so, WestJet has transitioned from their original model to something resembling a miniature Air Canada, a notion they would have dismissed as blasphemy only a few years ago.

So given the challenging backdrop, you would assume that the outlook for WestJet was understandably negative and that street analysts would have adjusted their clients’ expectations for the coming quarters, not so. Consensus amongst analysts, bless them, is for operating earnings growth of 4% for 2016, a number we believe is far beyond the realm of achievable for WestJet. Further, WestJet trades at an appreciable earnings premium to Air Canada (more than double in fact). We realize there will always be a valuation gap between the two, but as WestJet’s core customer base crumbles, we see the spread tightening throughout 2016.

Now, circling back around to our comment earlier about the nuanced differences between 2008 and now, we believe 2016 will not resemble 2008/2009 in that immediately following the crash eight years ago, Canada exited the credit crisis unscathed as a result of a strong rally in oil and other commodities. We do not believe any such respite will be forthcoming this time around and that the malaise in Canada will be far more drawn out, but perhaps shallower. The Globe and Mail reported yesterday that of the homes listed for sale in Calgary, 45%(!) of them were vacant. The transitory oil workforce has left the province and if it ever comes back, the pace will not be rapid. Neither a “V” nor a “U” shaped recession is good, but we believe 2016 will be a grind on the Canadian consumer and that credit, and by extension, spending will contract this year and leave consumer discretionary targets like WestJet in a troubling spot. As always, we are always happy to discuss both our fund and our ideas. 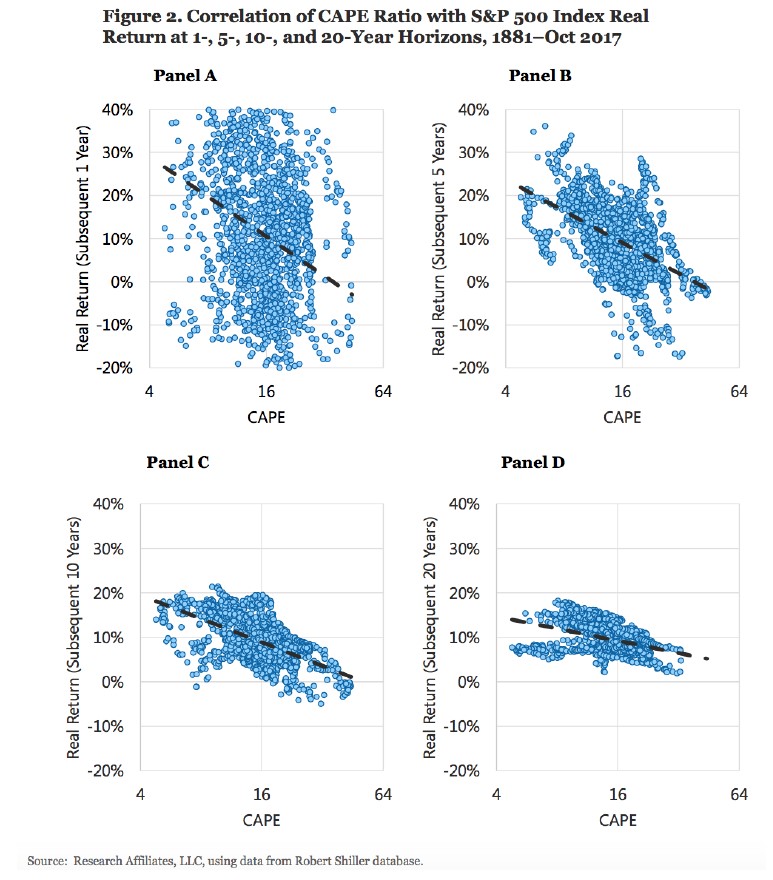 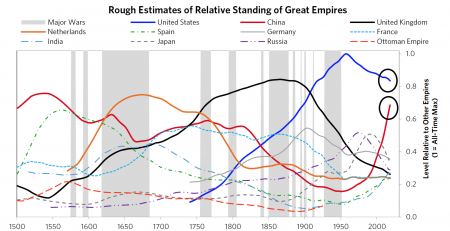 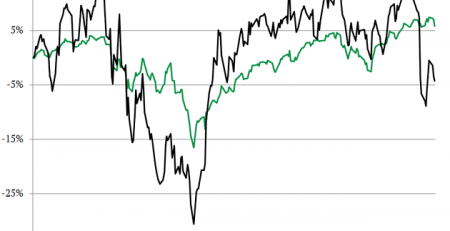 It’s official... it’s the beginning of the end for Netflix (NFLX). Q2 hedge fund letters, conference, scoops etc As you may have heard, the online video company made a troubling announcement... This... Read More

Form And Function: Visualizing The Shape Of Cities And Economies

The Industrial Revolution changed the form and function of cities. New patterns of work resulted in massive wealth and distinct advantages for certain regions. Urbanization emerged as a defining... Read More