Sweden And Its World Class Economy: Myths And Facts

Sweden And Its World Class Economy: Myths And Facts

Bernie Sanders’s entry into the presidential race has sparked a nationwide conversation about socialism and its potential to remedy the real and perceived pathologies suffered by Americans. Throughout Sanders’s extensive political career, he has proudly labeled himself a socialist while being careful to distance his ideological roots from basket cases such as North Korea, Cuba, Venezuela, Bolivia, and other collectivist nightmares. Rather, as with most progressive socialists, he considers himself a “democratic” socialist sharing more in common with the relatively wealthy Scandinavian countries.

Algorithms To Live By – Part 1, Sorting

Many self-improvement-type books are built upon a catchy, colorful metaphor.  This can be a very effective and inspirational technique as the human brain is wired for the drawing of... Read More 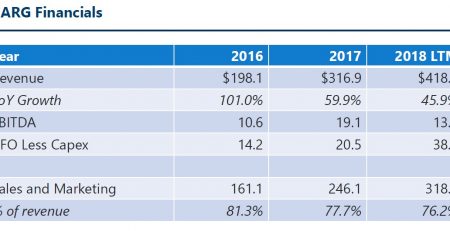 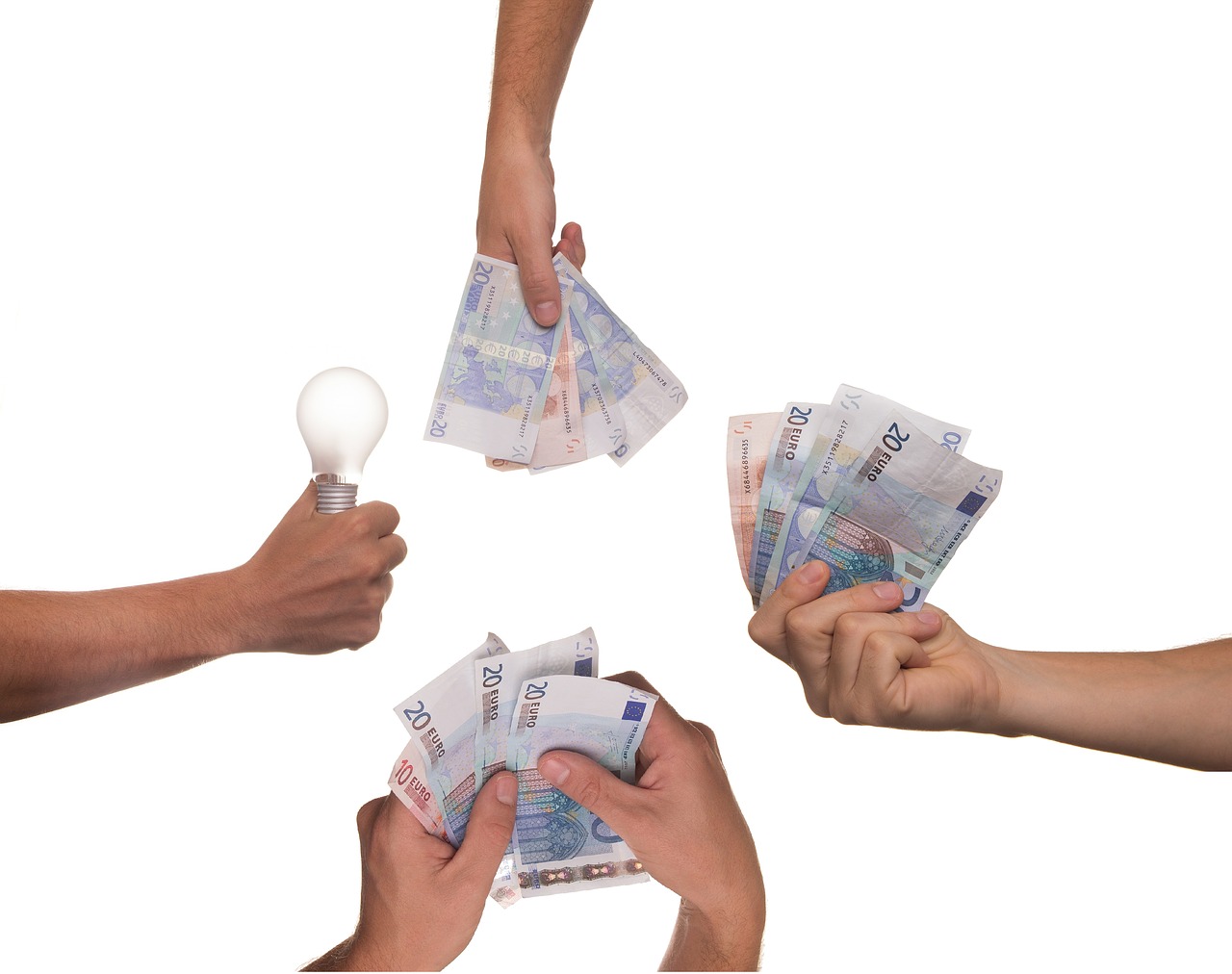 Only a few weeks after news leaked that Melvin Capital was looking to restructure its funds, the struggling firm has announced that it would be winding down after a... Read More

Citigroup Inc. (NYSE:C) CEO Michael Corbat told shareholders yesterday that he expects to see more people disciplined in connection with the $400 million Banamex fraud that has resulted in... Read More 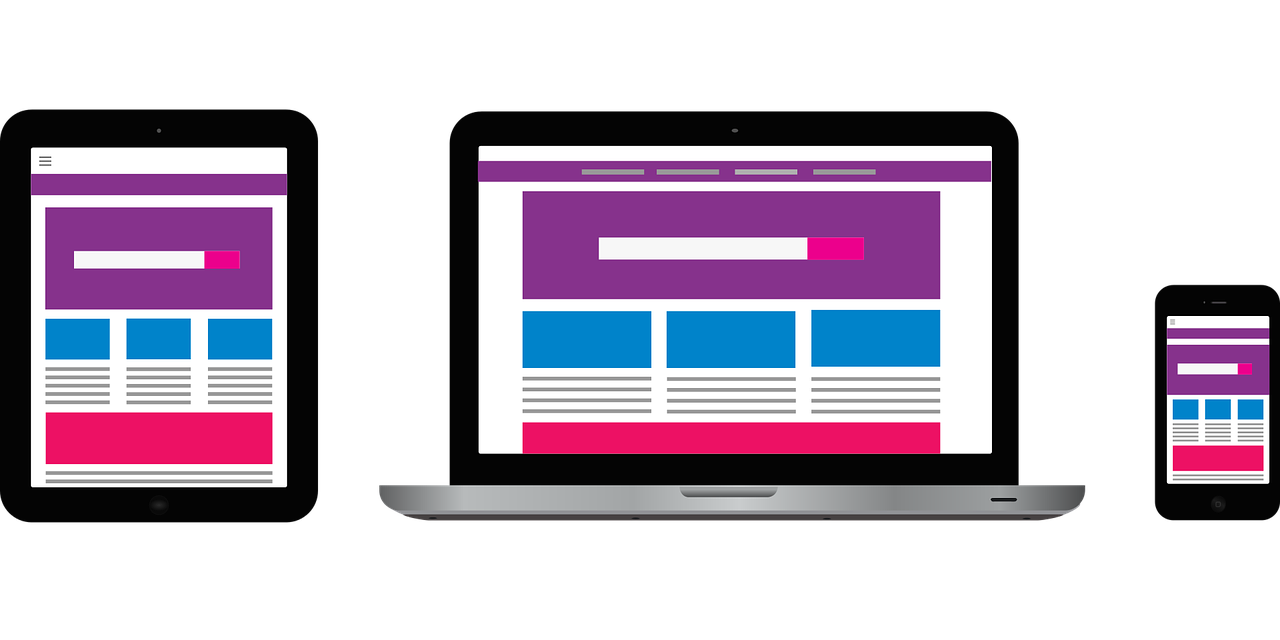 A Look At Hedge Funds' Best And Worst Sectors

Via AB Insights Due to the congestion of their investor base, crowded hedge fund stocks are volatile and vulnerable to mass selling. The risk-adjusted performance of consensus bets tends to... Read More 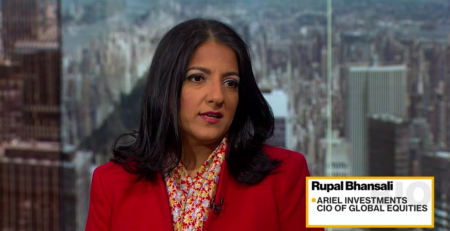 Rupal Bhansali On The Investment Process She Learned From George Soros

When non-consensus investor and author Rupal Bhansali looks at Apple Computer, she sees a misunderstood company. “Apple is not a tech company,” the portfolio manager at Ariel Investments exclusively... Read More