The average tax burden in OECD countries increased by 0.2 percentage points to 34.4% in 2014, marking 2014 as the highest ever recorded OECD average tax to GDP ratio since the OECD started measuring the tax burden in 1965. OECD, in its annual publication highlighting “Revenue Statistics-1965 to 2014,” points out that the increase in tax ratios between 2009 and 2014 is due to a combination of factors, including increases in revenue from taxes on consumption and . . .

ISIS Planning Its Own Currency: Gold And Silver Coins

ISIS, the Islamic state terrorist organization that now controls large swaths of Syria and Iraq, is contemplating creating its own currency, according to a report in the UK Mail.... Read More 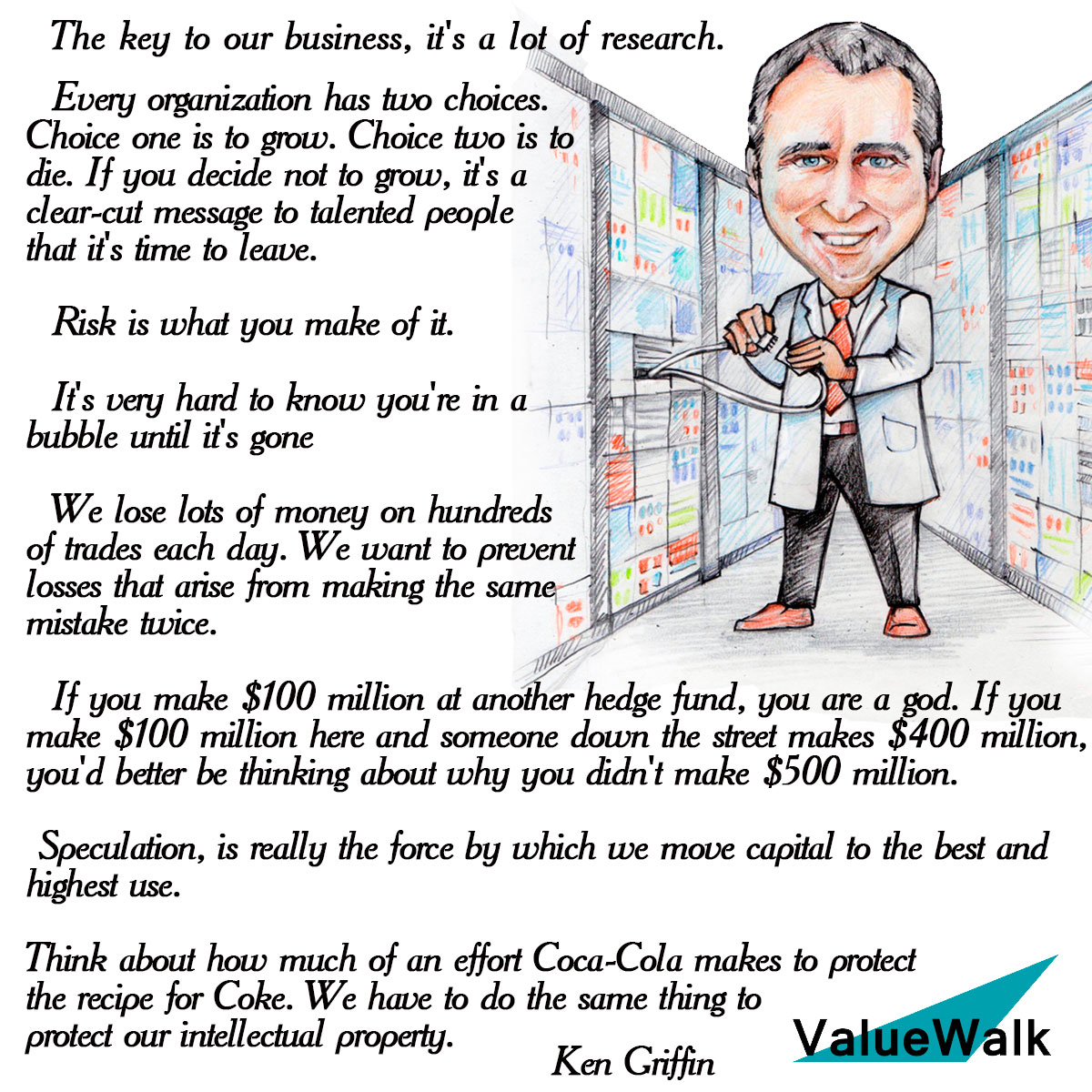 HSBC is down 1% today to 613p after CEO Stuart Gulliver announced major changes including shedding up to 50,000 jobs, shutting down operations in multiple countries, and reducing risk-weighted... Read More 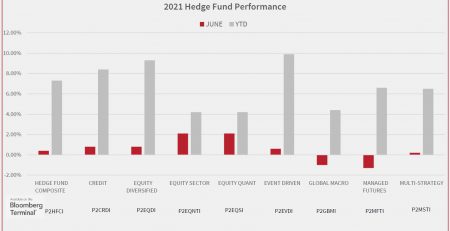 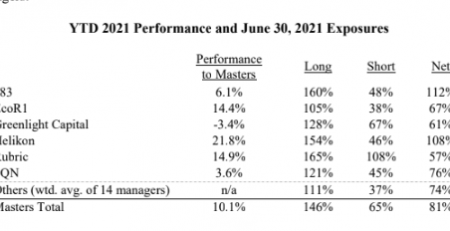 Led By Mangrove, Einhorn’s Greenlight Masters Posts A Double-Digit Return For The First Half [Exclusive]