While France was celebrating Bastille Day, sinister forces (likely Wahhabi terrorists - some are already saying Daesh AKA Islamic State is behind the murders) had other sick ideas in mind. We are just getting reports of a big terror attack in the city of Nice. France 24 is calling this a terrorist attack and at least 30 are dead with some saying 40 or 50 while the police search for suspects the city is on lock-down.

Supposedly, the attack involved a truck and gun fire with the truck running over . . .

If you think the subprime housing mess that was the only linchpin leading up to the 2008 market crash, think again. The subprime loan legal investigation train could be... Read More

Global trade peaking is an odd end to what has been a key issue over the past three years. From the obfuscated Trans Pacific Partnership, which at first was... Read More 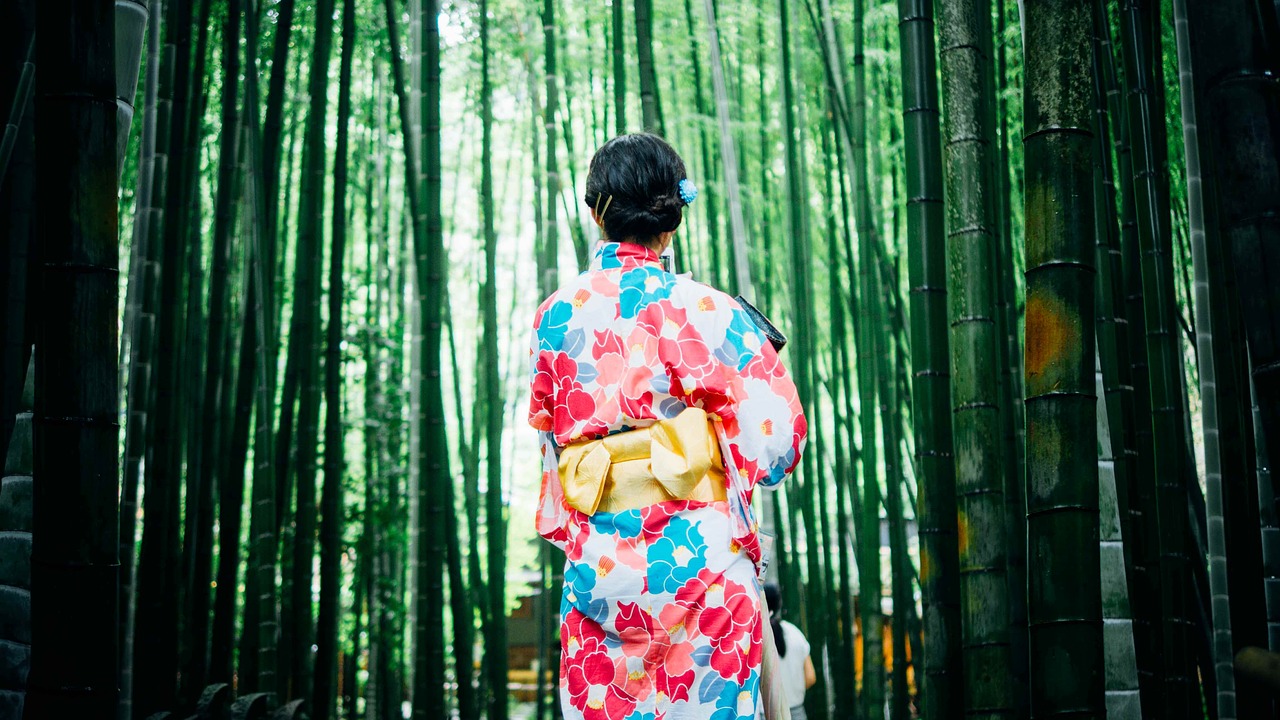 Gautam Baid: Equity Investing Is Like Growing A Bamboo Tree

White-Collar Crime Costs Between $300 To $600 Billion A Year

White-collar crime is a hard-to-solve problem – and a costly one, at that. The FBI and the American Association of Certified Fraud Examiners estimate financial losses from white-collar crimes to be... Read More

Robert Shiller: When a Stock Market Theory Is Contagious

When a Stock Market Theory Is Contagious via Robert Shiller of The New York Times Since Sept. 18, the stock market has fallen more than 6 percent. An abrupt decline last... Read More

Bridgewater Says ECB QE Will Not Do The Job

The stimulative impact of quantitative easing in the Eurozone is itself easing, a recent Bridgewater Associates strategy document observes, and European growth is slowing. The reason for the relative... Read More