On whether Tesla will make a hybrid car in the future:

“No.  And the reason is a hybrid car is not an electric car.  It's a common misperception.  You have the worst of both worlds in many cases, a gas engine and a battery, all the complexity, all the maintenance, all of the tradeoffs that occur in a hybrid car.  It's what Elon calls an amphibian in a transition from dinosaurs to mammals.  It's an interesting transition species. The reason people ask for it is that until you've driven an electric car, your perception is – and mine was as well – that I must need that ability to refuel, that I have to have that comfort of going to a gas station.  But I've driven an electric car for five years; I've never charged anywhere but home.  You start each day with more range than you could ever use before you're home again.  It just changes your thinking . Why go to a  gas station? So instead what Tesla Motors Inc (NASDAQ:TSLA) does is they put in superchargers across the country that says not only can you refill whenever you want and do a long road trip.  It's going to be free forever.  It takes the whole issue off the table.   So I think it is an important initiative.  Think about, but hybrid cars are not Tesla Motors Inc (NASDAQ:TSLA)'s future.  It's the conventional wisdom of the big car companies.”

On whether Tesla investor’s should be worried about the new BMW electric car that is coming out next year:

“Well, both Elon and I burst into laughter with the questions just because Bayerische Motoren Werke AG (FRA:BMW) itself said – and I've never heard any product release say this a year before its release – we're not trying to make the best electric car; we're building this vehicle because we have to for regulatory reasons.  They’re basically they're saying don't judge us by this car and whether it's any good or not a year before it's released.  It's totally a different kind of product.  It doesn't have very good range; and they're putting in a gasoline lawnmower engine in there as a backup.  It's kind of an odd duck.” 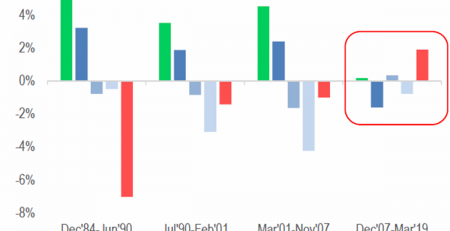 The Dallas Pension Fiasco Is Just the Beginning