In addition to our SPY short we remain short what I believe is the market’s biggest single-company stock bubble, Tesla Motors Inc. (ticker: TSLA; June close: $212.28),, which really jumped the shark in June when it announced (pending shareholder approval) a “bailout buyout” of Elon Musk’s other cash-burning,bankruptcy-bound company, Solar City (ticker: SCTY). Rather than laying out here the absurdity of this proposed transaction, I urge you to read through the fantastic articles about it on Seeking Alpha (not the ones written by the financial illiterates who own the stock, but the work of those who have actually done the math), or for a quicker take you can check the WSJ’s excellent “Heard on the Street” column. Even if the hype-hunting,intellectually lazy, Musk Kool-Aid drinking mutual funds that are long TSLA veto the deal, the credibility gap created by the self-serving obviousness of Musk’s proposal may finally pull those guys off the golf course (or at least delay their tee times) long enough to dump the stock.

With the current economic landscape and this year's presidential election not exactly giving it a good name, it's been tough being a private equity firm. Not helping matters is Republican presidential... Read More

As negotiations for a settlement appear to have broken down, Corzine's pre-trial discovery should end in nearly one year -- potentially ushering in a trial that could point to... Read More

Published on Nov 3, 2015 What are the investment strategies of the most successful money managers and hedge funds? Carl Icahn, chairman, Icahn Enterprises at the DealBook Conference on November 3rd... Read More

Total assets grow by 7% over H1 2016, with fund managers on course to distribute a record level of capital to investors across the year 2016 Hedge Fund Letters The private... Read More 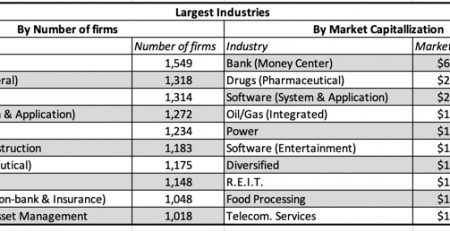 Every year, for the last three decades, I have spent the first week of the year, looking at numbers. Specifically, as the calendar year ends, I download raw data... Read More 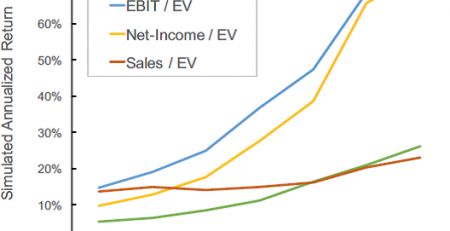