Tesla stock hit a major milestone on Tuesday, passing $300 a share for the first time since the company went public. The company also became the most valuable U.S. automaker as it surpassed General Motors by market capitalization just days after passing Ford. At the current valuation, Tesla's market cap is approaching $53 billion, compared to GM's market cap of nearly $50 billion and Ford's roughly $45 billion market cap.

Is a short squeeze on tap for Tesla stock?
Indeed, this is one story that's far from over, as Tesla stock has skyrocketed 20% just over the last couple of weeks. Chaim Siegel, an analyst with the global financial platform Investing.com, thinks short-sellers could be about to be blown away.

"What’s fun about following this company now is that anything can happen," he said in an email. "The potential is huge. The hopes are huge. As Model 3 ramps and jumps the sales numbers, those hopes can start to factor into earnings hopes for next year. That, combined with 25% of the float short, could mean this stock is about to catapult. We think the shorts are playing with fire ahead of this. They may not have much confidence in management, but if the company is close to targets, look out shorts."
Crazy, or just bullish? 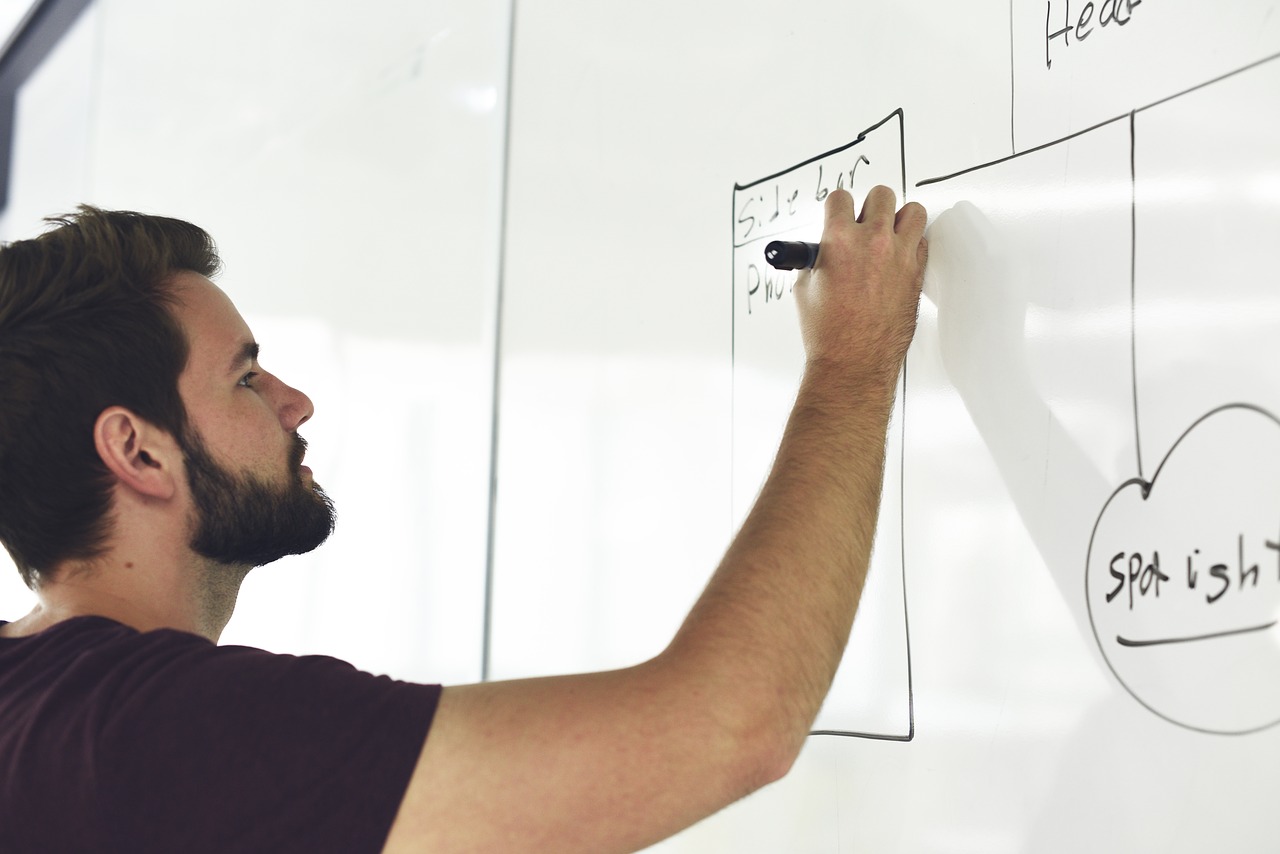 Full Notes From The 2018 Excellence In Investing Sohn Conference

The fund said that 2015 could be a great year for stock-picking whereas diverse economic policies will provide for better macro opportunities Balyasny Asset Management (BAM) expressed satisfaction over its... Read More

After an aside on why he doesn’t own a cell phone and the difficulty people who use them too much will have catching fireflies, PIMCO founder and CIO Bill... Read More

When Tesla founder and futurist Elon Musk unveiled his latest innovation, an electric semi-truck, he was in a familiar position: riding the cutting edge of the future. But is... Read More

Financial Services: Is The Industry Mending Its Ways?

In recent years, financial services companies, and more often, banks, have been in the news for mostly the wrong reasons. Gaming the system in LIBOR, laundering money for the... Read More

It’s not every day that the worlds of activist investing and activist short selling collide, although there have been enough examples over the last few years that it shouldn’t... Read More