The Best And Worst Performing Assets Of 2014 – ValueWalk Premium

The Best And Worst Performing Assets Of 2014

With 2015 officially rung in and the first trading day of the New Year in progress, 2014 is fading off into the distance.  But, before it goes, lets take a look at some of the best and worst performing assets of 2014, which can help formulate an investment plan for the current year.  Reviewing prior year is a good habit to get used to, as it can show what assets could outperform this year or which could underperform this year.  Ultimately, it is good to close out a . . .

Even though many are hankering for an inflection point in the bond markets, HSBC analysts believe it’s too early to call a turning point, and there is plenty of evidence... Read More

It would be fair to say that Crispin Odey and the manager's funds had a mixed second quarter. For Q2 the flagship OEI fund returned -0.93%, OEI Mac ($) returned... Read More

Interest Rates And Market Behavior: 5, 10, And 20 Years Ago by Brad McMillan, Commonwealth Financial Network Yesterday’s post on jobs made some interesting points about the relative performance of... Read More

Below is a summary of 2Q equity hedge fund holdings from June. 30 13F filings by several top funds, with some of the new, added, cut as well as exited... Read More 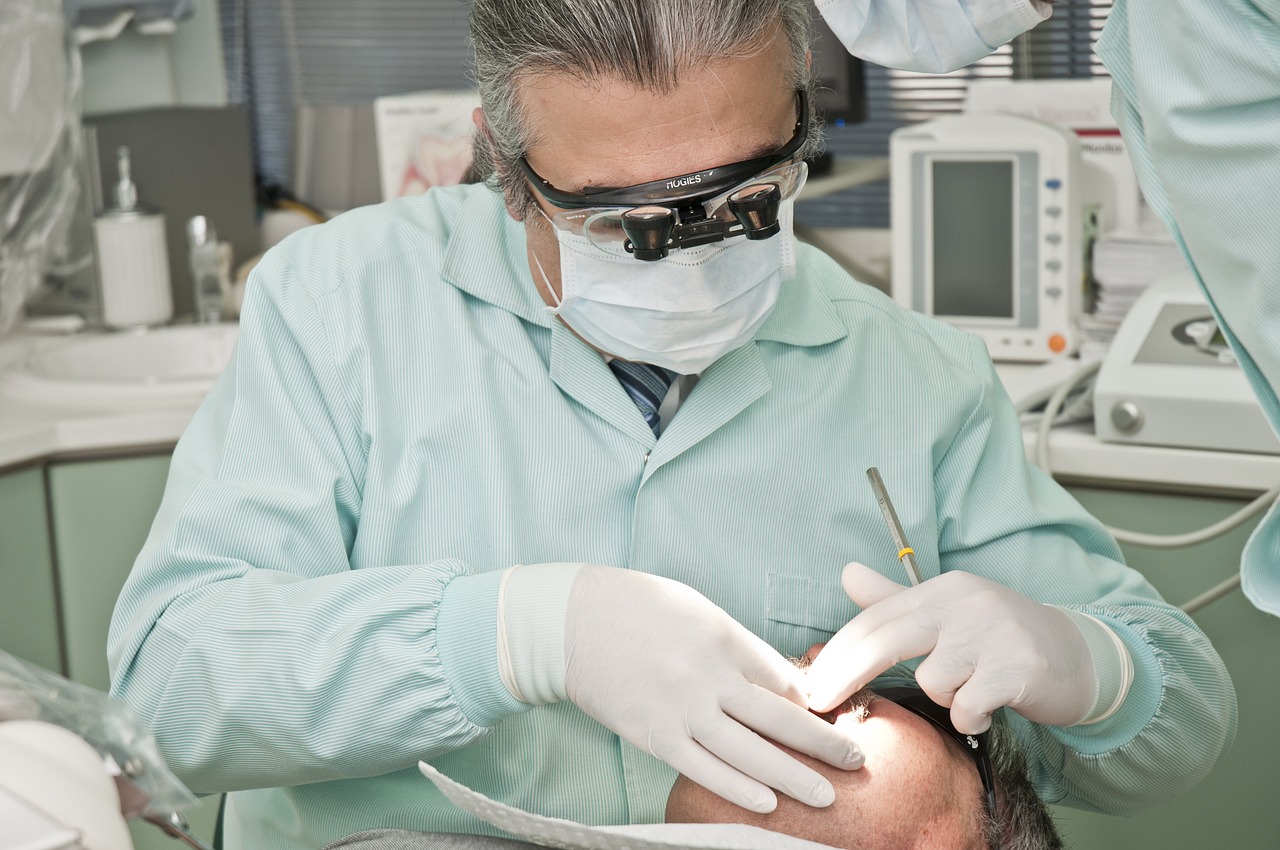 drshohmelian / Pixabay Stay tuned for more from Invest For Kids 10th Anniversary Conference which took place on October 24, 2018 in Chicago. All content will be posted at this... Read More

The Securities and Exchange Commission (SEC) has opened an investigation into Galena Biopharma Inc (NASDAQ:GALE) for engaging a marketing firm called The Dream Team Group that allegedly helped the company... Read More

The summer Goldilocks rally has reversed, bringing with it an odd bond and stock market correlation, a Goldman Sachs report noted. As a result, risk parity funds were hard... Read More