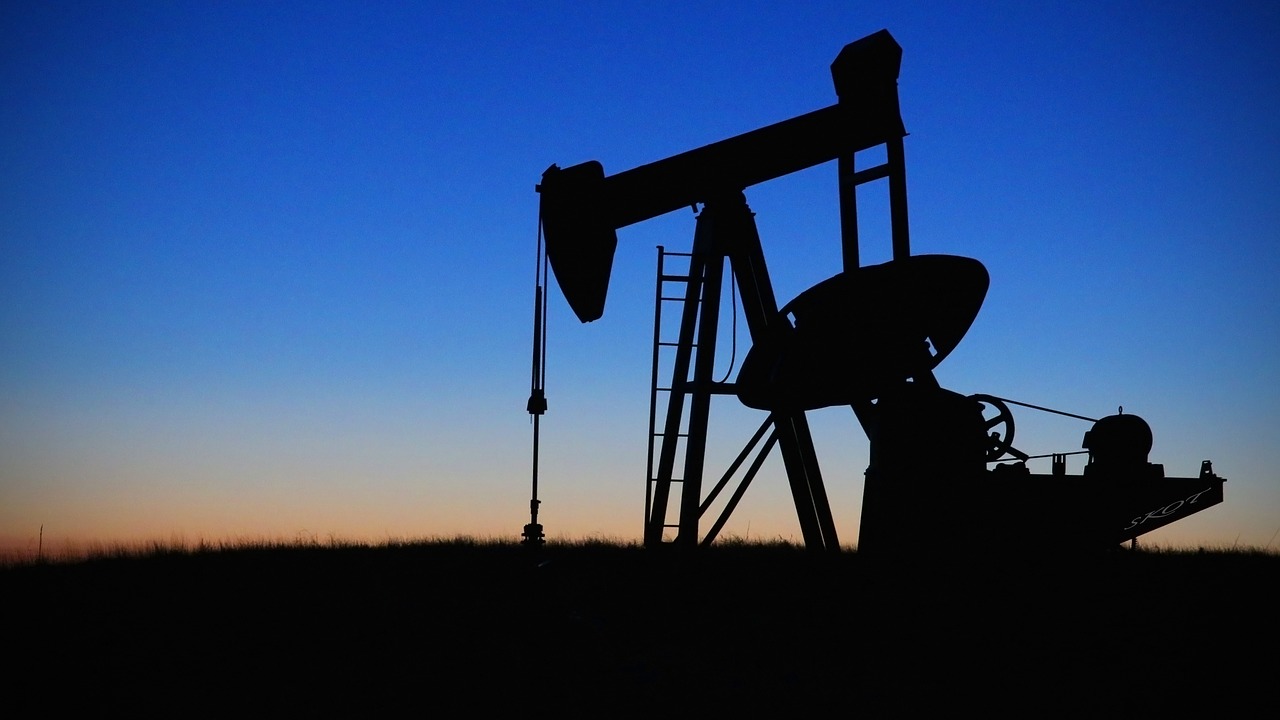 The Decade Of Coal? – OWTW

While we’re being told coal is having “an existential crisis,” The Wall Street Journal reports:

Coal was in decline for years in many countries, but its use is now picking up in the U.S., China and Europe despite growing pressure from governments, investors and environmentalists to curb carbon emissions. The leading reason for the uptick—which has pushed coal prices to multiyear highs—is rising power demand as economies reopen rapidly from pandemic hibernation.

Now, the talking heads are too quick to point out this uptick is just temporary transitory, but that’s not how we see it. An excerpt from this week’s Insider Weekly:

An argument could be made that the long-term demand for coal will decline over the next 20+ years or so, but we believe that near/medium term supply destruction will be far more dramatic than any decline in demand. This is going to be a decade for coal.

It was just two months ago when Cathie Wood, a tech investor doing God’s work (as per The Financial Times), made headlines:

But then earlier this week, this happened — oil rose to $76 a barrel:

Now, this isn’t to pick on Cathie Wood. We’re sure she is a lovely lady who kisses her kids goodnight and eats her greens. Rather, it is to highlight the fact that when the prevailing narrative is that energy via fossil fuels is finished, kaput, over, it pays to pause and reflect on whether or not that actually makes sense.

Sometimes pulling out the abacus, running some basic math based on reality rather than fairytale narratives will find you in that situation we are rather accustomed to — loneliness. It is a comfortable loneliness because asymmetric investing returns nevaaah come from conventional claptrap thinking parroted by bobble heads on CNBC with shiny teeth and smug grins. We have placed our bets accordingly. Perhaps you’d like to consider doing the same?

Food Is The New Oil

It’s not just energy prices that are soaring. Here’s The Wall Street Journal:

Global food prices rose 4.8% in May from the previous month, the biggest monthly increase since 2010, according to the United Nations Food and Agriculture Organization. Prices in May were nearly 40% higher than a year earlier and the FAO’s food-price index was at its highest level since 2011, when prices rose after another La Niña event.

With a cascade of protectionist restrictions and supply chain disruptions that have dislocated the global food supply, we continue to believe that food — not data — will be the new oil in the next couple of years (if not longer). And in case you need a reminder of what happens when food gets too costly:

Of all the sectors that we’re invested into, we can’t think of one more important than food. How much would you pay for food? The answer is, of course, dependent on your level of hunger, but the price is inelastic.

In My Adventures with Your Money: George Graham Rice and the Golden Age of the Con Artist (St. Martin’s; on-sale November 3), T.D. Thornton paints a captivating portrait of... Read More 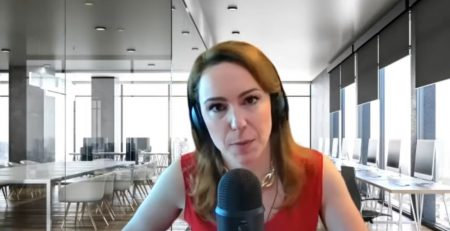 In her recent interview on The Acquirers Podcast with Tobias, Linda Lebrun, Director of Finance & Investing Writer Recruitment at Substack, discussed Quality Brand Mittelstand. Here’s an excerpt from... Read More

A rare interview with Great Investor and Morningstar’s 2016 Domestic-Stock Fund Manager of the Year, David Wallack. Listen to the audio only version here: Newsletter In this age of rage for indexing,... Read More