Spain and Portugal give the analysts some cause for concern. Portugal’s Deputy Prime Minister announced that if the country passes the eighth and ninth troika reviews of its economics, it would likely take recourse to a “precautionary credit line” when the current . . . 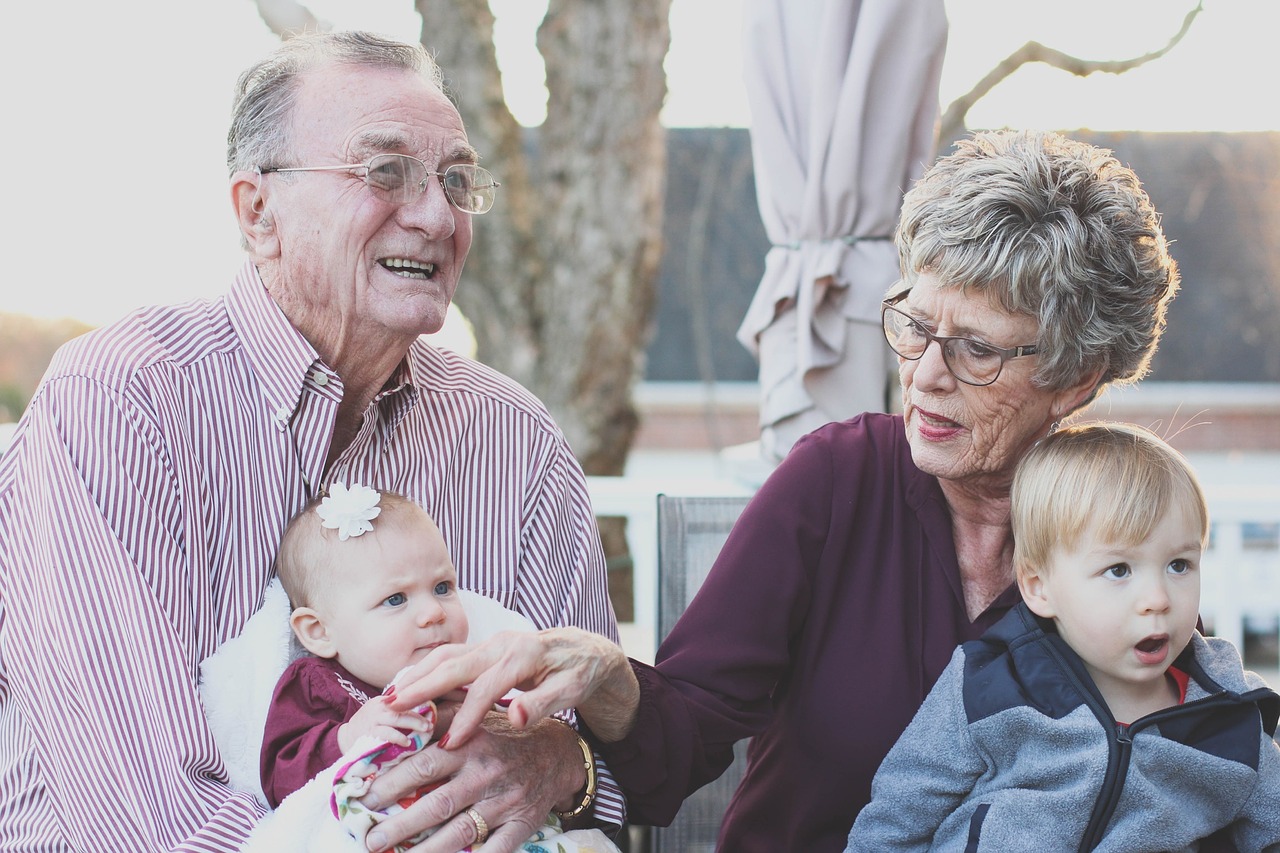 The International Monetary Fund (IMF) has warned this week, in the latest World Economic Outlook report, that a number of developed economies - including Britain, Japan and the US... Read More

While Pershing Square Capital Management remains very tight lipped about what is going on with its massive new position in Air Products & Chemicals, Inc. (NYSE:APD), the company got... Read More

More Evidence That Global Income Inequality Is Decreasing by Daniel Fernandez Mendez, Mises Institute Over time, the claim that there is increasing income inequality globally has looked increasingly like a... Read More

Apple (AAPL) Subsidies Are Not A Concern – BMO

Two reports were released today on the medium to long term prospects of Apple Inc. (NASDAQ:AAPL) as the firm's stock languishes at lows that have worries many investors. The... Read More

With the ARCT Acquisition, Realty Income Moves Up the Quality Curve

2019 SALT Conference: Chris Christie On The Past, Present & Future Of Trump

Notes from Chris Christie and The Honorable Jeff Sessions presentation at the 2019 SALT Conference called “Inside Out: The Past, Present & Future Of Trump.” See our full coverage of... Read More