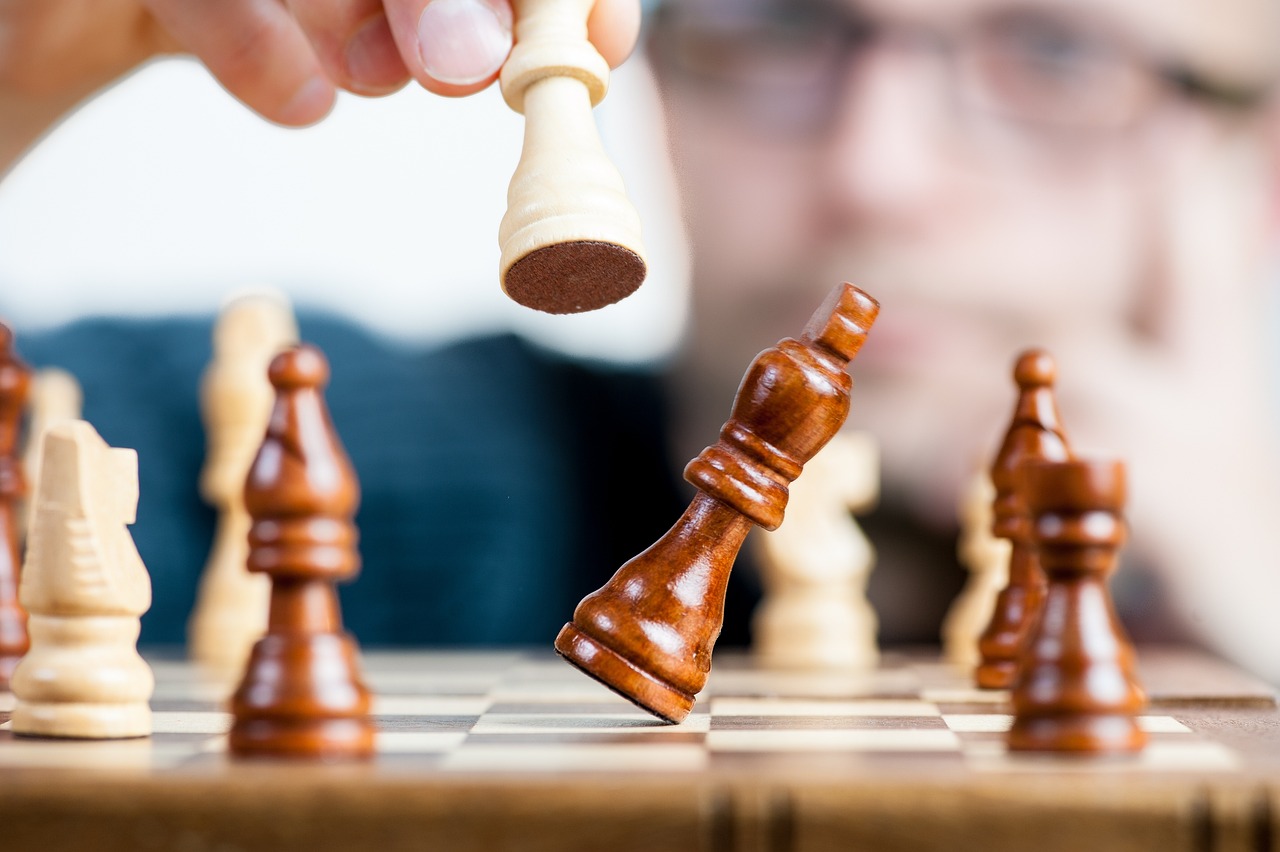 The most crowded trade on Wall Street — long inflation — is suddenly getting crushed like never before in the post-lockdown era, sparking a spate of forced deleveraging among a broad cohort of institutional funds.

Betting against technology stocks and Treasuries or going long the dollar are some of the most profitable strategies in a year when inflation at decade highs drove asset returns. Now, with producer prices adding to signs of easing price growth, all these bets look shaky.

The tech industry, home to many of this year’s biggest losers, led Tuesday’s rally with the Nasdaq 100 jumping as much as 2.8% before paring gains on geopolitical tensions. Treasury yields fell again while the dollar slipped toward a three-month low.

The market gyrations are dealing a harsh blow to money managers who piled into big wagers that the Federal Reserve’s inflation-fighting campaign will continue to juice yields while boosting the allure of the US currency. It’s also hurting Bank of America Corp. clients who have recently slashed exposure to tech equities to a 16-year low.

The whiplash, spurred first by last week’s cooler-than-expected consumer prices, is particularly painful for trend-following funds such as Commodity Trading Advisors. The group — which has ridden the inflation trade to double-digit gains this year — is now mired in the worst bout of performance since March 2020, according to an index by Societe Generale SA.

Whether inflation has peaked or not is debatable — and investors as well as policy makers have been wrong on pretty much all price trends in recent years time and time again. What’s less questionable is that a crowded trade threatens to unwind all at once, with short covering among fast-money funds adding to market instability.

One effect of all the upheaval in positioning may be that the market is rendering an artificially rosy verdict on inflation. The 6% runup in the S&P 500 since Thursday’s consumer-price report has launched note after note by Wall Street strategists wondering what investors are so excited about — the CPI showed cooling, though nothing like a material diminution of price pressure. Framed as a byproduct of traders being forced out of ultra-bearish positions, the market’s message is less emphatic when it comes to the economy.

GMO: Immigration From Outside Europe Is The Potentially Explosive Problem And Brexit May Be The Fuse

GMO's commentary for the month of July 2016, in which Jeremy Grantham discusses immigration and Brexit by Jeremy Gratham Preface I set myself a task this quarter to give my views... Read More

European Financials, Chinese debt and Japanese stocks were among the many topics discussed in a series of on-camera interviews at the 2014 EuroHedge Summit, held in Paris on April... Read More

Trapeze Asset Management letter fors the first quarter ended March 31, 2017 titled, "Equilibrium." The study of economics tells us that supply and demand dictate pricing. When there are no... Read More

Jeffrey Gundlach: Why A Recession Is Likely In 2023

In his recent interview with Fox Business, Jeffrey Gundlach explained why a recession is likely in 2023. Here’s an excerpt from the interview: geralt / Pixabay Q1 2022 hedge fund letters,... Read More