The grocer, who is the largest U.S. grocery operator from the running of The Kroger Co. (NYSE:KR), Ralphs, Smith’s, and Food 4 Less chains, reported quarterly net earnings of $461.5 million (88 cents per share). This compares to the previous year when Kroger incurred a $306.9 million loss (54 cents per share) after it saw a big charge after combining its pension plan.

Falling in line with estimates was the company’s total sales, including fuel, which jumped 12.8 percent to $24.2 billion in the fourth quarter.

Kroger CEO David Dillson said of the results via FOX Business, “Our associates delivered an outstanding year that underscores how our growing connection with customers remains the key to shareholder value creation.”

Also in the quarter, Kroger’s identical-supermarket, sans fuel, jumped 3 percent in sales. This came in higher than the 0.8 percent increase as reported by its rival Safeway Inc. (NYSE:SWY) this week. This number measures a grocer’s performance as stores are tracked that have been open either without expansion or relocation for five complete quarters, reported Reuters.

Kroger’s positive results came as it tries to fight increasing competition from the growing grocery selections in big-box retailers, drug stores and dollar stores. The company has been trying to expand customer loyalty and has attempted to do so through an enhanced on-store experience, discount programs and the upgrades and expansion in its private-label products, reported The Associated Press.

Also attributing to the strong quarter, market-share growth picked up at the end of the year and customers purchased more products in their visits.

Looking toward 2013’s numbers, The Kroger Co. (NYSE:KR)’s earnings forecast is in the range of $2.71 to $2.79 per share; this sits in line with its long-term growth forecast of 8 percent to 11 percent. Sales at established supermarkets have been forecast to increase in the range of 2.5 percent and 3.5 percent.

On Wednesday, Safeway Inc. (NYSE:SWY) also expressed optimism for sales at established stores, with an estimate that it will rise between 2 percent and 3 percent. This should be assisted through the company’s new customer loyalty program that gives personalized discounts as determined by previous purchases. 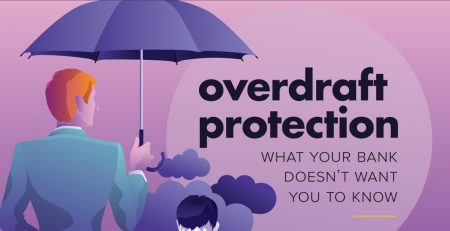 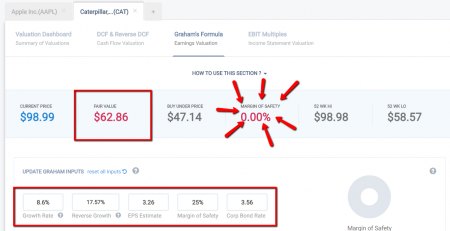