The Long-Term Effects of Hedge Fund Activism via SSRN

We test the empirical validity of a claim that has been playing a central role in debates on corporate governance — the claim that interventions by activist hedge funds have a detrimental effect on the long-term interests of companies and their shareholders. We subject this claim to a comprehensive empirical investigation, examining a long time window of five years following activist interventions, and we find that the claim is not supported by the data.

Our findings have significant implications for ongoing policy debates. Policymakers and institutional investors should not accept the validity of the assertions that activist interventions are costly to firms and their shareholders in the long term; such claims do not provide a valid basis for limiting the rights, powers, and involvement of shareholders.

Hedge fund activism is now a key aspect of the corporate landscape. Activists have been engaging with and influencing major American companies, and the media has been increasingly referring to the current era as the “golden age of activist investing.” The increase in hedge fund activism, however, has been meeting with intense opposition from public companies and their advisers, creating a heated debate. Are hedge fund activists catalysts of beneficial changes that legal rules and corporate arrangements should facilitate? Or are such activists short-term opportunists that are detrimental to long-term value creation and that legal rules and corporate arrangements should discourage? This Article aims to advance this debate by putting forward empirical evidence that resolves some of the key underlying disagreements. Our findings have important policy implications for ongoing policy debates on activism and the rights and role of shareholders.

We focus on the “myopic-activists” claim that has been playing a central role in debates over shareholder activism and the legal rules and policies shaping it. According to this claim, which we describe in detail in Part I, activist shareholders with short investment horizons, especially activist hedge funds, push for actions that are profitable in the short term but are detrimental to the long-term interests of companies and their long-term shareholders. The problem, it is claimed, results from the failure of short-term performance figures and short-term stock prices to reflect the long-term costs of actions sought by short-term activists. As a result, activists seeking a short-term spike in a company’s stock price have an incentive to seek actions that would increase short-term prices at the expense of long-term performance, such as excessively cutting investments in long-term projects or in the reserve funds available for such investments.

And concerns about intervention by activists with short horizons persuaded the SEC to limit use of the proxy rule adopted in 2010 to shareholders that have held their shares for more than three years.

The policy stakes are substantial. Invoking the long-term costs of activism has become a standard move in arguments for limiting the role, rights, and involvement of activist shareholders. In particular, such arguments have been used to support, for example, allocating power to directors rather than shareholders, using board classification to insulate directors from shareholders, impeding shareholders’ ability to replace directors, limiting the rights of shareholders with short holding periods, tightening the disclosure obligations regarding the disclosure of stock accumulations by hedge fund activists, and corporate boards taking on an adversarial approach toward activists.

Even assuming that capital markets are informationally inefficient and activists have short investment horizons, the claim that activist interventions are detrimental to the long-term interests of shareholders and companies does not necessarily follow as a matter of theory. The claim is thus a factual proposition that can be empirically tested. However, those advancing the myopic-activists claim have thus far failed to back their claims with large-sample empirical evidence, relying instead on their (or others’) impressions and experience in advising corporations.

Via Robert Drbul, Jessica Schoen and Madeline Steiner of Nomura- Initiating Coverage on J.C. Penney Company, Inc. (NYSE:JCP) with a Reduce Rating and a $5 Target Price. Sign up for our free daily newsletter here and... Read More 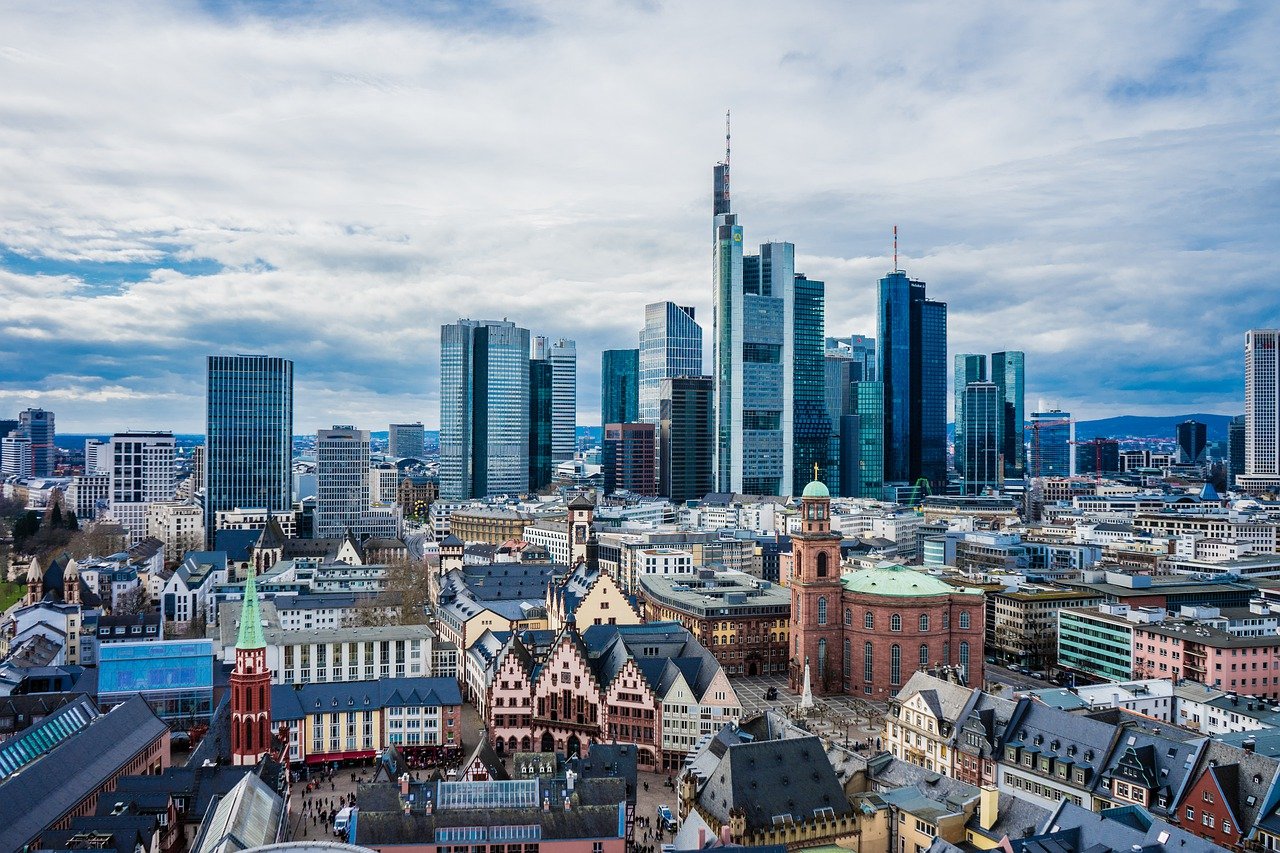 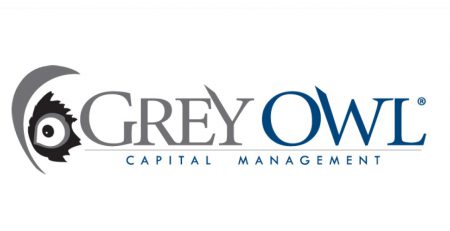