This article explores the psychological literature on rationalization and connects it with contemporary questions about the role of in-house lawyers in ethical dilemmas. Using the case study of AWB Ltd, the exclusive marketer of Australian wheat exports overseas, it suggests that rationalizations were influential in the perpetuation by in-house lawyers of AWB's payment of kickbacks to the Iraqi regime.

The article explores how lawyers' professional rationalizations can work together with commercial imperatives to prevent in-house lawyers from seeing ethical issues as those outside the organisation would see them. In particular, where lawyers over-identify with their client's commercial point of view and convince themselves that their role is primarily about providing ‘technical' advice on commercial matters, wilful or unintended ‘ethical blindness' can result. Lawyers can end up involved in or perpetuating serious misconduct by their client organizations.

In attempting to understand the many corporate scandals that have occurred since the start of the new millennia, legal scholars have begun to explore psychological explanations for these events.2 When considering the role of lawyers in these scandals, such analysis is still young. Although a small number of legal scholars have contributed to this discussion,3 the potential for developing a psychological analysis of lawyers’ decisions to act unethically still remains largely unexplored within the professional and academic literature.

This article aims to address this gap by connecting the psychology of rationalization with contemporary questions on the role of in-house lawyers in ethical dilemmas. Using the case study of AWB Ltd, the exclusive marketer of Australian wheat exports overseas,4 the article raises the possibility that rationalizations were influential in the perpetuation by in-house lawyers of the payment of kickbacks to the Iraqi regime. In particular, it argues that considering the role of rationalization in ethical decision making help us to understand why AWB’s in-house lawyers engaged in unethical behaviour and why they did not speak up even when it was clear that what was going on was in breach of United Nations sanctions against Iraq.

To understand the relevance of rationalization to ethical decision making, it is important to acknowledge that we all rationalize behaviour. In the Oxford Dictionary, the general definition of rationalizing is: the act of rendering something comfortable to reason, to explain it on a rational basis. This definition reflects the common idea that rationalization is an acceptable process of bringing forth the most logical and compelling reason in support of our actions and beliefs. Yet there is a second and more technical meaning of rationalization that comes from the psychological literature. This suggests that rationalization is a self-serving process designed to preserve self-image, legitimate behaviour and facilitate decision making.5 In this context, the Oxford Dictionary defines rationalization as; (psychol) a justification of behaviour to make it appear rational or socially acceptable by (subconsciously) ignoring, concealing or glossing over its real motive. As this definition suggests, the psychological concept of rationalization involves finding (often subconsciously) the most rational and convincing reason for behaviour with the goal of making it look better than it actually is.

This article suggests that achieving ethical behaviour by in-house lawyers in large organizations requires responding inter alia to the powerful influence of rationalization on individual and group decision-making.7 In considering this issue, the paper is divided into three parts. The first part explores the psychological meaning of rationalization and its role in individual and group decision making. The second part draws on the psychological literature to identify professional rationalizations that could influence in-house lawyers in making unethical decisions. The third part applies this understanding to the case of AWB and considers the role of in-house lawyers in facilitating breach of United Nation sanctions. 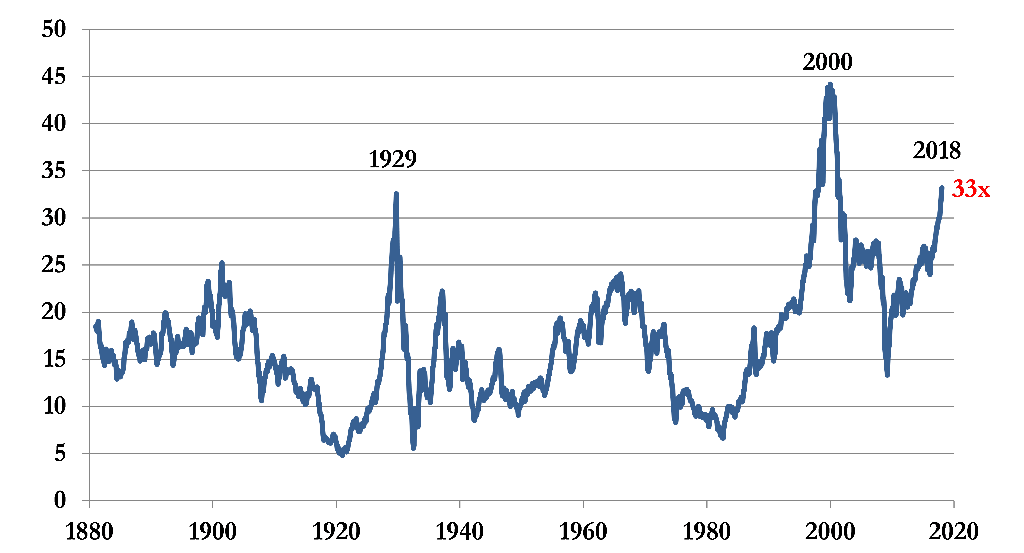 Sometimes I feel like I’m living in an alternate universe… it’s like the financial version of the ‘upside down’ from Stranger Things. Get The Timeless Reading eBook in PDF Get the... Read More