The prudent investor rule, enacted in every state over the last 30 years, is the centerpiece of fiduciary investment law. Repudiating the prior law's emphasis on avoiding risk, the rule reorients fiduciary investment toward risk management in accordance with modern portfolio theory. The rule directs trustees to implement an overall investment strategy having risk and return objectives reasonably suited to the trust. Using data from reports of bank trust holdings and fiduciary income tax returns, we examine trustee management of market risk before and after the reform. First, we find that the reform increased stock holdings only among banks with average trust account sizes above the 25th percentile. This result is consistent with sensitivity in asset allocation to beneficiary risk tolerance as proxied by account size. Second, we find that, although stockholdings increased after the reform, trust corpus did not become more correlated with the market. We explain this result in part with evidence of increased portfolio rebalancing after the reform. We conclude that the rule’s command to align market risk with beneficiary risk tolerance, and to manage market risk exposure on an ongoing basis, has largely been followed.

“October. This is one of the peculiarly dangerous months to speculate in stocks in. The others are July, January, September, April, November, May, March, June, December, August, and February” (Twain 1899, p. 123). The long tradition of equating stock investment with speculation deeply influenced the law of trust investment, which until recently discouraged investment in stock as “speculative.” By focusing categorically on risk avoidance, traditional law did not account for the difference between idiosyncratic risk and market risk, the relationship between risk and return, or beneficiary risk tolerance. Worse still, courts considered the riskiness of each investment in isolation rather than in light of overall portfolio risk.

Twentieth century advances in economics and finance, however, led to extensive reform to the law of trust investment. The centerpiece of this reform is the prudent investor rule, which reorients fiduciary investment from risk avoidance to risk management in accordance with modern portfolio theory. Because the rule has been adopted in every state, because it applies to the entire field of fiduciary investing, including pension funds and charitable endowments, and because it has been adopted across the British Commonwealth, the rule governs the investment of many trillions of dollars in assets.

As canonically stated by the Restatement (Third) of Trusts (19921) and the Uniform Prudent Investor Act (1994) (hereafter, UPIA), the prudent investor rule requires a trustee to manage a trust portfolio with “an overall investment strategy having risk and return objectives reasonably suited to the trust” and to “diversify the investments of the trust” (UPIA, sec. 2[b], 3; see also Restatement [Third], sec. 90[a]-[b]). Upon assuming office, a trustee has a “reasonable time … to make and implement” an investment program that complies with the rule (UPIA, sec. 4; Restatement [Third], sec. 92). Thereafter, compliance with the rule is a “continuing responsibility” (UPIA, sec. 2, comment). The trustee is under an “ongoing duty to monitor investments and to make portfolio adjustments if and as appropriate” (Restatement [Third], sec. 90, comment e[1]). Accordingly, under the rule a trustee must minimize idiosyncratic risk, align market risk with beneficiary risk tolerance, and manage market risk exposure on an ongoing basis. The rule thus reoriented trust investment law from categorical risk avoidance to more nuanced risk management.

Incorporating modern portfolio theory into the law of fiduciary investment should provoke little controversy. Whether fiduciaries have applied the law properly in practice, however, has yet to be studied. The importance of this question is highlighted by the fact that, since adoption of the rule, stockholdings in personal trusts have increased substantially at the expense of government bonds, in part in response to the rule (Schanzenbach and Sitkoff 2007). Against this backdrop of increased exposure to market risk since adoption of the rule, we examine how the rule has affected management of market risk by trustees. It bears repeating that the rule “does not call for avoidance of risk by trustees,” but rather for “prudent management of risk” (Restatement [Third], sec. 90, comment e[1]).

Our analysis, which relies primarily on data from bank trust holdings, proceeds in two steps. First, we examine sensitivity to beneficiary risk tolerance in trust asset allocation. The heart of the prudent investor rule is the command to trustees to implement “an overall investment strategy having risk and return objectives reasonably suited to the trust” (UPIA, sec. 2[b]; see also Restatement [Third], sec. 90[a]). We use average trust account size as a proxy for beneficiary risk tolerance, reasoning that beneficiaries of larger trusts will tend to have more tolerance for risk than beneficiaries of smaller trusts. The data show that stock holdings and average trust account size have been strongly correlated across the entire period under study, both before and after the reform. Moreover, we find that adoption of the prudent investor rule primarily increased stockholdings by banks with trust account sizes in the 25th to 90th percentiles. Banks with small average account sizes did not increase their stockholdings after the reform, likely because their trust accounts should have been conservatively invested in all events and so were not constrained solely by prior law. In some specifications, banks with the largest average account sizes also appear less responsive to the reform, implying that the reform may have mattered less for the largest trusts.

Rebalacing In China: Analytics And Prospects by IMF so says the headline at Reuters. The IMF is not the first to be bearish on China nor will they be... Read More 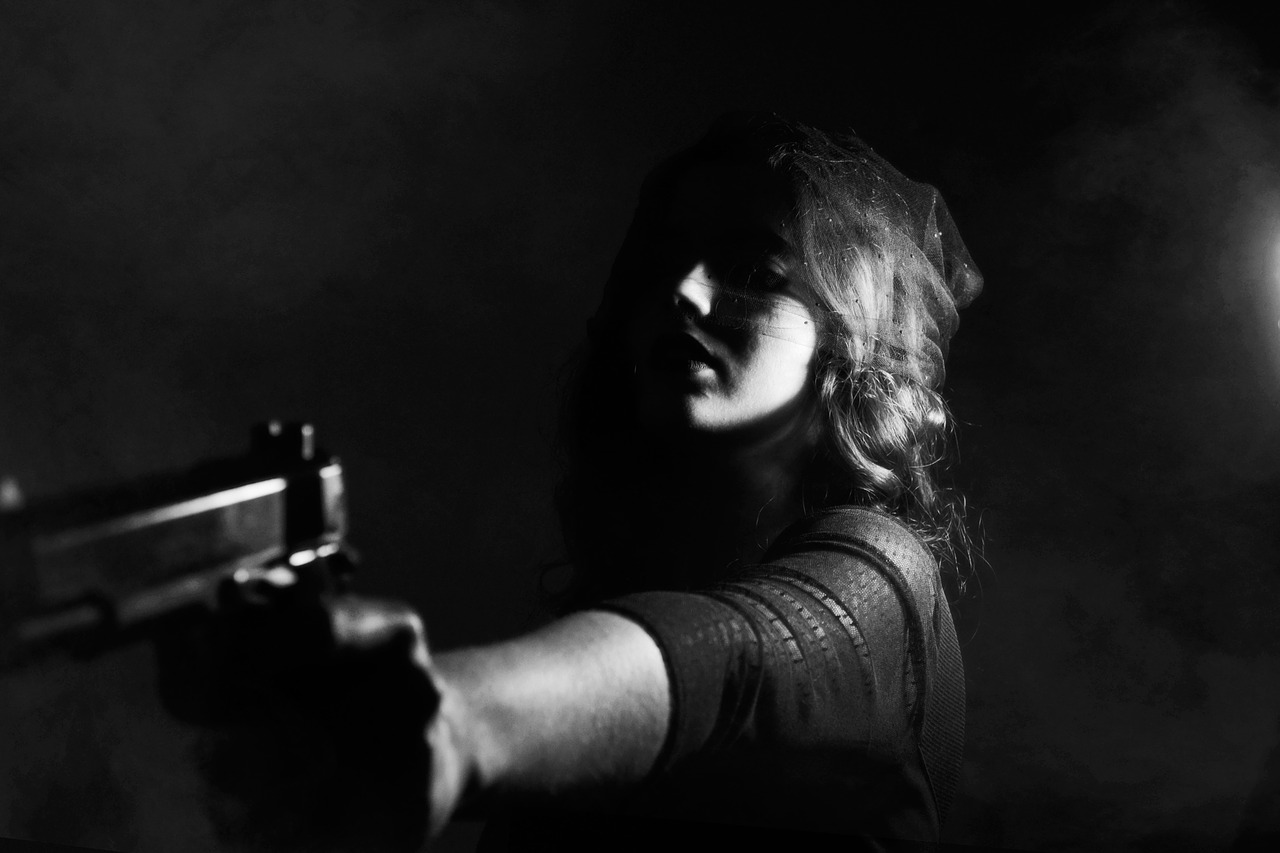 The West Virginia state legislature saw a new bill that would in effect make it a criminal offense to fail to pay pension contributions. The bill forces public employers... Read More 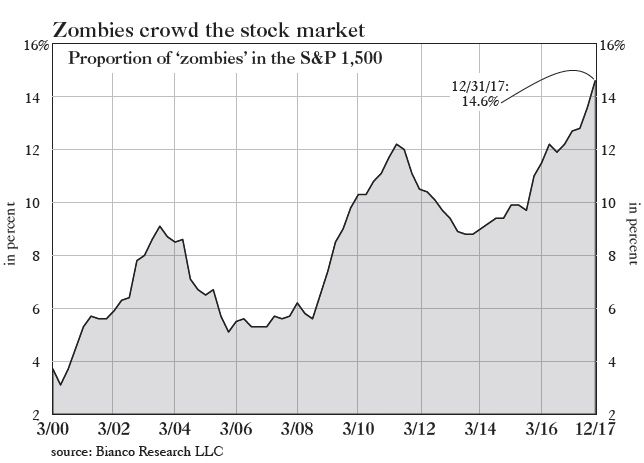 Alignvest Capital Management's presentation on Alaris Royalty. Get The Timeless Reading eBook in PDF Get the entire 10-part series on Timeless Reading in PDF. Save it to your desktop, read it... Read More

Household Equity Ownership: Investors Behaving Badly by Stephen B. Blumenthal, CMG Capital Management Group. “The secret to my success is that I buy when everyone else is selling and I... Read More