In the late 1960s, Warren Buffett decided that he was going to shut down the investment partnerships he had been managing since he returned from working with Benjamin Graham in New York.

Buffett had run out of ideas, and he believed that it was better to return investors' money than try and beat the market with sub-par ideas.

At the time, he was also spending more of his time managing his fledgling business empire after acquiring the struggling textile concern, Berkshire Hathaway, after falling out with the company's management.
If you’re looking for value stocks, and . . . 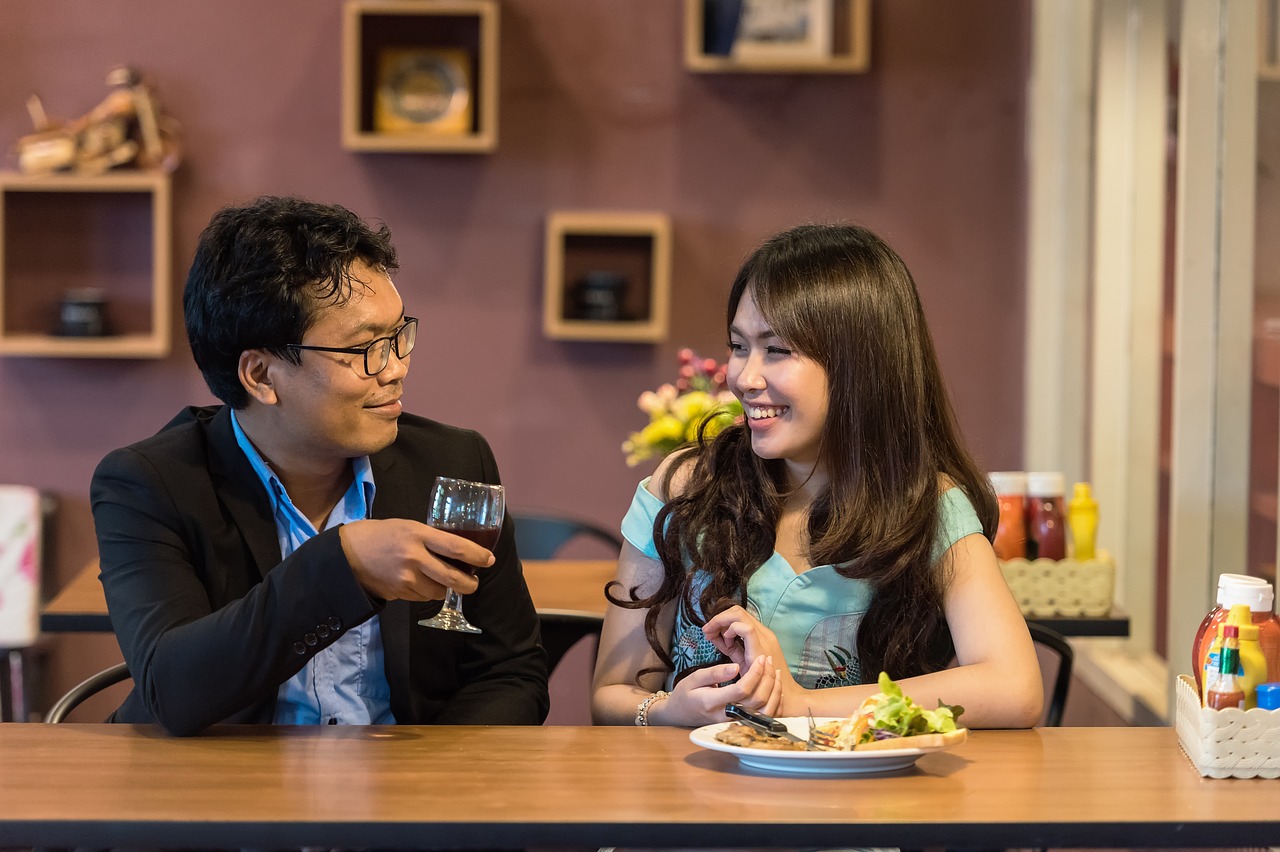 Some Scary Evidence From Japan On Wage Growth

There is a growing debate on Wall Street on the topic of inflation and whether or not it will remain low despite the fact that unemployment is declining rapidly... Read More

This article utilizes (among other sources) letters to investors from Bill Ruane's early years in the 1970s and 1980s which were found in archives and have never appeared on... Read More

As the debate regarding a financial transaction tax heats up, Public Citizen has released a white paper that calculates the cost of such a tax to average investors to... Read More 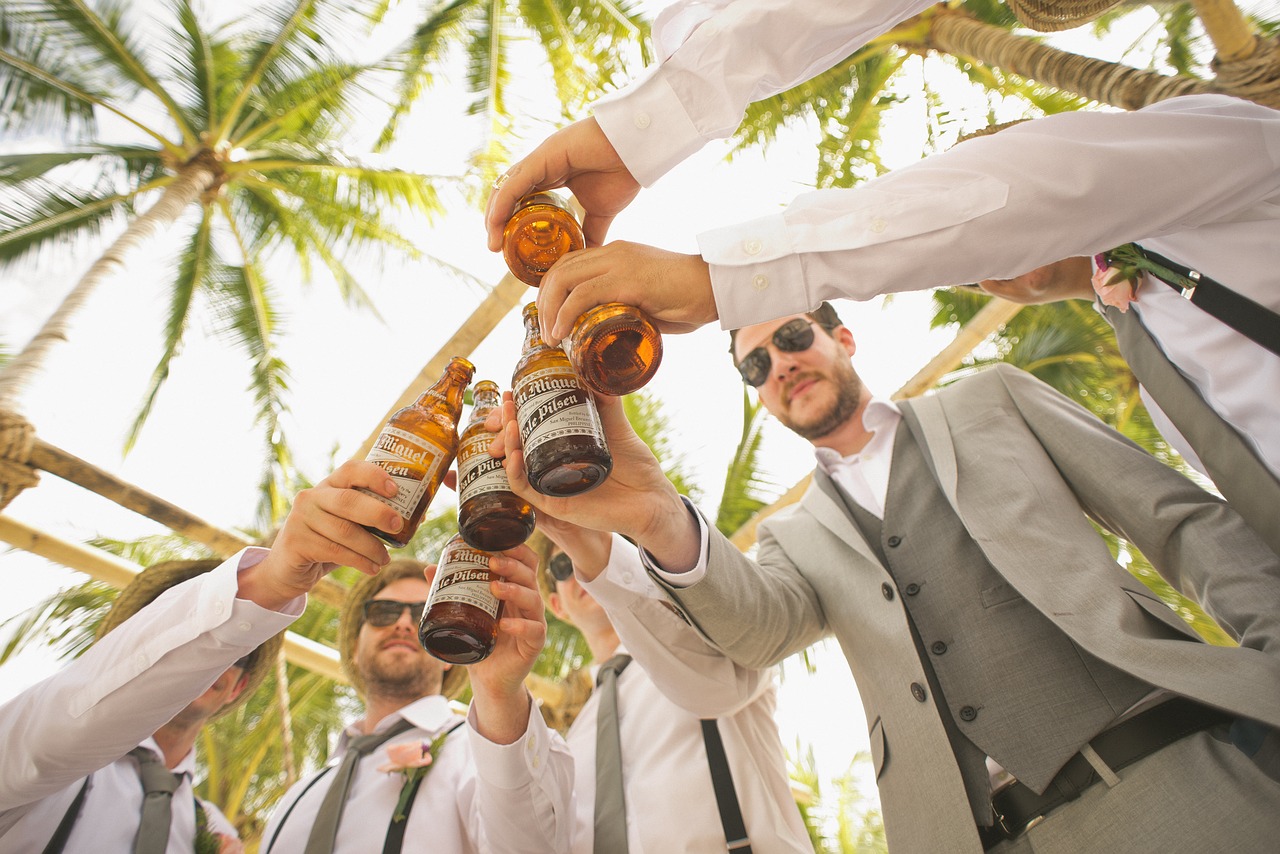 "I see daily reminders that valuation is increasingly out of favor," Skip Tague, the managing member of RBI Capital writes in his third-quarter letter to investors. "Fundamental momentum seems... Read More

Analysts worry about shrinking revenues, but BlackBerry CEO John Chen has said this will be a two-year turnaround from the beginning Read More

As Judge Henry Boroff appears to be inclined to release as many confidential documents as possible in the GT Advanced Technologies Inc (NASDAQ:GTAT) bankruptcy trial, GTAT has delayed a challenge to a... Read More