The Social Security Trust Fund Will Be Depleted By 2035, Trustees Say. Then What? – ValueWalk Premium

The Social Security Trust Fund Will Be Depleted By 2035, Trustees Say. Then What?

Beginning next year, a wave of red ink is set to strike Social Security as the total amount of benefits paid out to the program’s beneficiaries will begin to regularly exceed the amount of money that working Americans pay into it.

Far From A Balanced Budget

The Social Security program’s costs will exceed its income in 2020 for the first time since 1982—two years later than officials projected last year—forcing the program to dip into its nearly $3 trillion trust fund to cover benefits.

But by 2035, those reserves will be depleted and Social Security will no longer be able to pay its full scheduled benefits, according to the latest annual report by the trustees of Social Security and Medicare released Monday….

The costs of both programs are projected to rise substantially as a share of the economy over the next 16 years, as a wave of retiring baby-boomers boosts the number of beneficiaries, and lower birth rates over the past few decades weigh on employment growth and economic output.

Here’s what Social Security’s Trustees had to say about the program’s ability to pay out benefits after its Old Age and Survivor’s Insurance (OASI) trust fund, which will be tapped to fund higher benefit payments to pensioners until it completely runs out of money in 2034:

The OASI Trust Fund reserves are projected to become depleted in 2034, at which time OASI income would be sufficient to pay 77 percent of OASI scheduled benefits.

Under current law, after the OASI trust fund is fully depleted, Social Security will revert back to its original pay-as-you-go system, where the total amount of benefits that are paid out cannot exceed the amount of money it takes in through the Social Security payroll tax.

That’s all the U.S. government has ever promised to pay after the OASI trust fund has been drained and, in this latest forecast, every American who might begin collecting Social Security retirement benefits before the OASI trust fund runs out of money in 2034 can expect to have their monthly income checks slashed by 23 percent after it does.

That’s no different than what Social Security’s Trustees forecast last year. What is different this year is their forecast about what would happen if politicians allow Social Security to divert the holdings in the trust fund for its Disability Insurance (DI) program to instead pay retirement pension benefits. Here is what they forecast would happen if the two trust funds are combined:

Under the intermediate assumptions, the projected hypothetical combined OASI and DI Trust Fund asset reserves become depleted and unable to pay scheduled benefits in full on a timely basis in 2035. At the time of depletion of these combined reserves, continuing income to the combined trust funds would be sufficient to pay 80 percent of scheduled benefits.

In response to these looming cuts, some politicians have recently proposed making Social Security’s benefits more generous and making the relatively smaller population of working Americans and businesses pay much higher Social Security taxes, increasing the combined employee-plus-employer tax rate from 12.4 percent of employee wages to 14.8 percent of their income.

A more interesting alternative would be to create a special, voluntary tax-free savings program through Social Security that would make it possible for the Americans who care the most about increasing their future retirement benefit checks to automatically set aside and save the cash they could use to boost their benefits in future years in a separate account they own, which wouldn’t require such a regressive tax hike.

The most sought after names in the hedge fund industry are set to speak once again at Ira Sohn Conference this year. Jeffrey Smith from Starboard Value, famous for... Read More 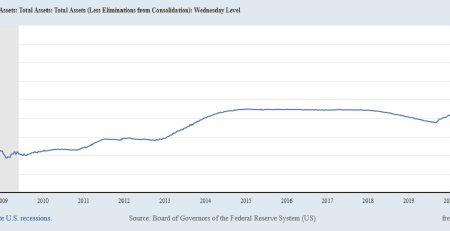 We did a summary of this interview with David Herro in VII but since Oakmark likely purchased a reprint - readers can now view the entire interview. Check it out below. The keys... Read More

Methanex: A Innocent Casualty Of The Oil Crash

Methanex: A Innocent Casualty Of The Oil Crash Falling oil prices have dragged down stocks in a number of other sectors beyond energy over the past few month and, for... Read More 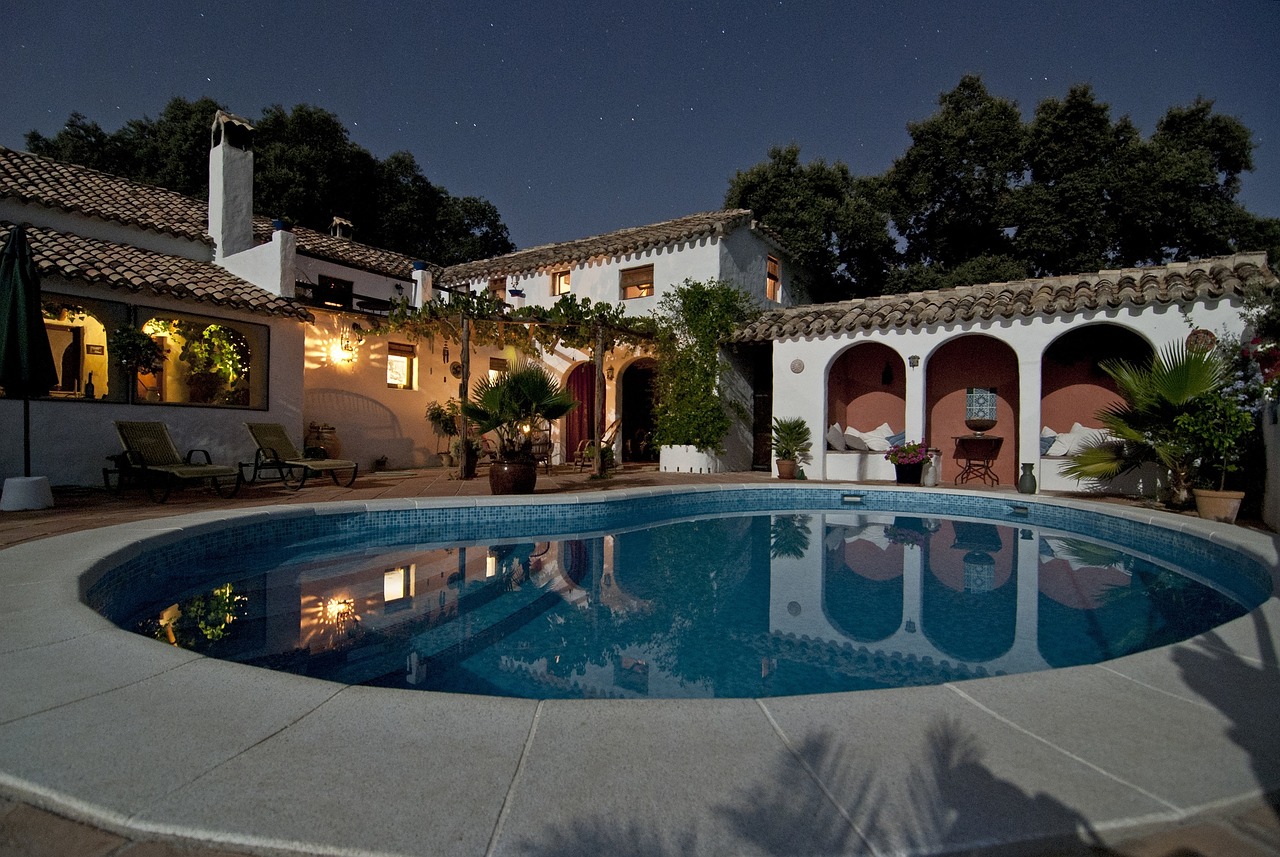