The Walt Disney Company (NYSE:DIS) announced its second quarter earnings this afternoon after the market closed. The diversified entertainment company revealed earnings per share of 79 Cents for the first three months of 2013, on quarterly revenue of $10.55  billion. On today's market, shares in The Walt Disney Company (NYSE:DIS) trended up, finishing the day at $66.07.

In anticipation of the release of this report, analysts were looking for . . . 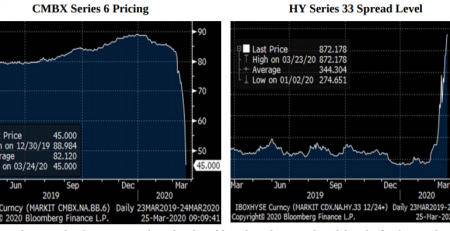 Carl Icahn's battle with eBay Inc (NASDAQ:EBAY) has ended in a negotiated settlement that includes a confidentiality agreement muzzling the activist investor’s blusterous attacks against the e-commerce company. Icahn agrees to... Read More