There Is No Retirement Crisis? – ValueWalk Premium

More than 200 House Democrats are sponsoring a bill to expand Social Security benefits. This legislation will be funded by a dramatic increase in taxes. In addition, some states (California, Connecticut, Illinois, and Oregon) have established state-run retirement plans for private sector workers, which many progressives hope will supplant 401(k)s.

In his latest piece, AEI economist Andrew Biggs, a former principal deputy commissioner of the Social Security Administration, warns that “there is no retirement crisis among either today’s retirees or tomorrow’s.”

Among his key points:

Biggs concludes that while household retirement savings are growing, government retirement plans, such as Social Security and government employee pensions, are underfunded by up to $26 trillion. “[A] real retirement crisis could materialize” if policymakers “move away from the private-sector plans…in favor of government provision of retirement income…”

This article is reprinted with permission from The American Enterprise Institute. 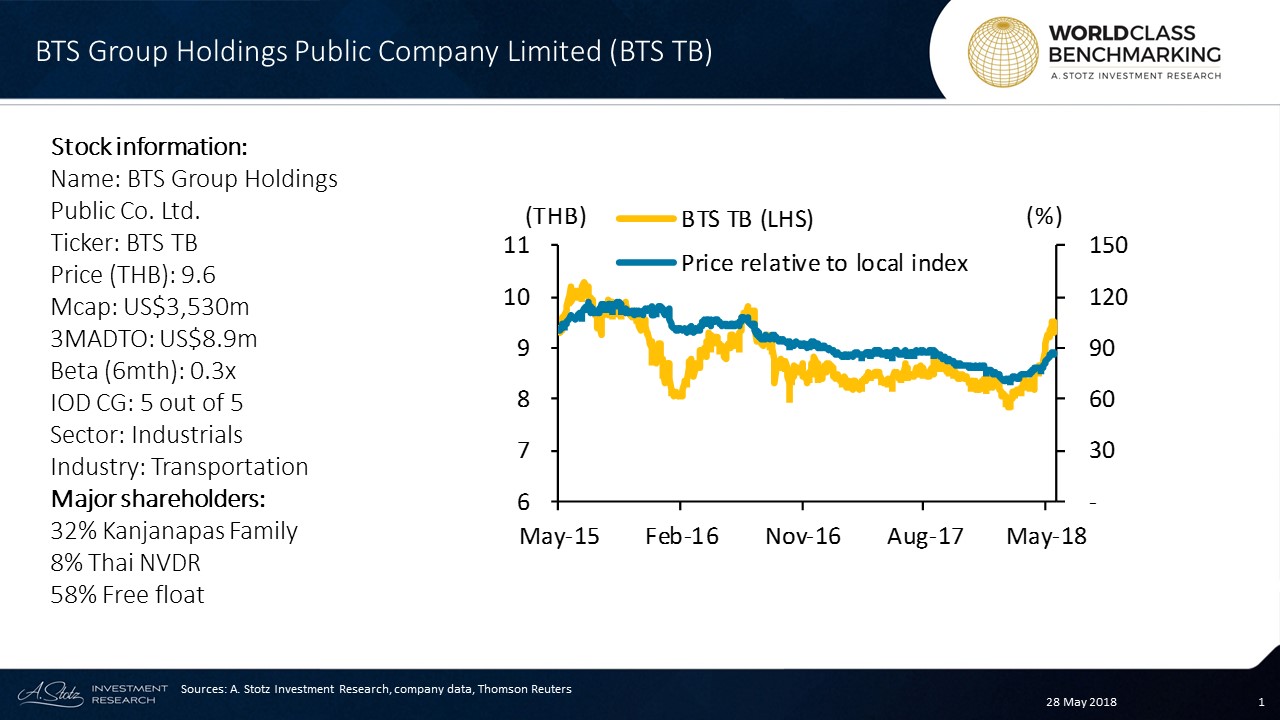 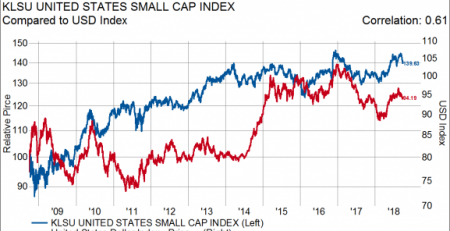 Among the major groups of stocks around the world that we follow, US small-cap stocks have been the best performer over the last decade as the USD experienced a... Read More 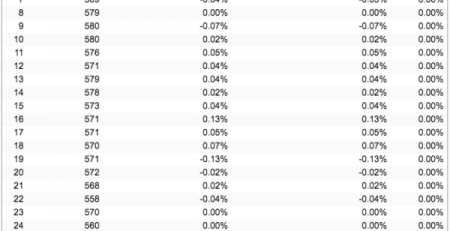 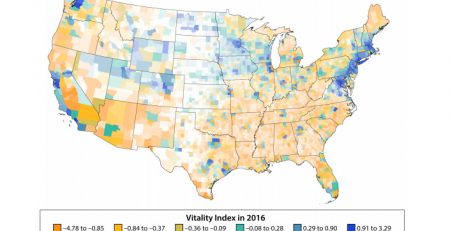 Every year, the average American takes home about $51,600 in personal income. Of course, what you make each year depends on factors like your job, work ethic, education, and personal... Read More 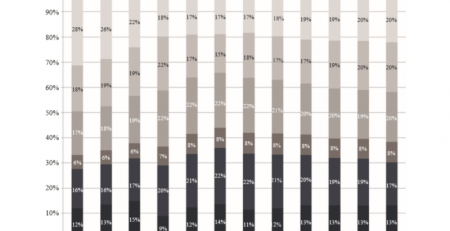 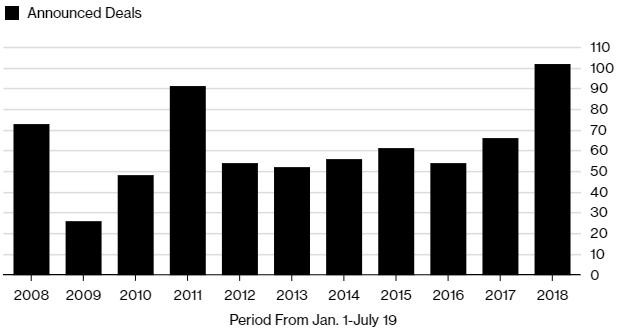 If You’re Not Looking At Spinoffs, You Should Be

Soaring markets and the rise of shareholder activism have compelled companies to plan spinoffs at a rate unseen since at least 2008. There’s no end in sight for the... Read More 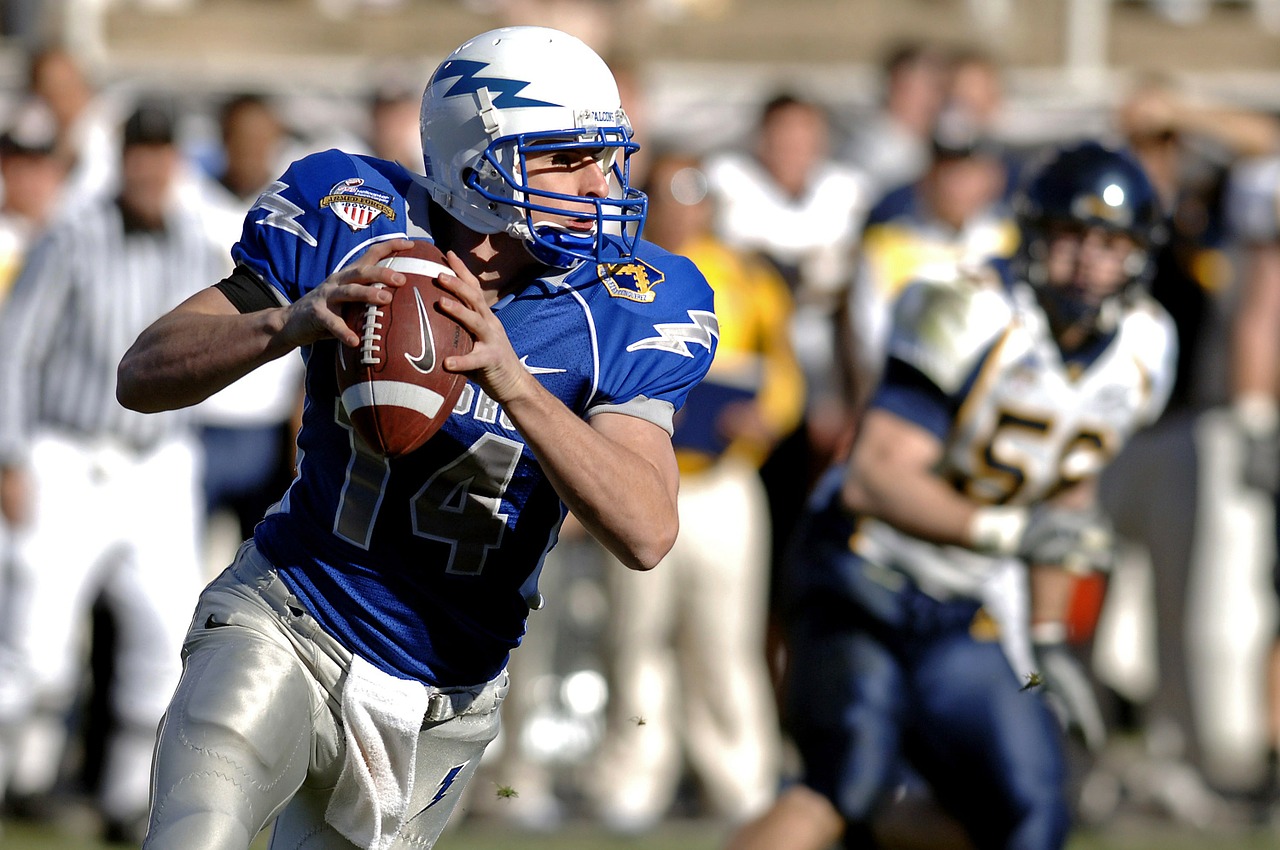 Sports betting and financial markets have a lot in common. The wisdom of the crowd is setting prices and the markets are highly efficient, making it difficult to outperform. Q2... Read More 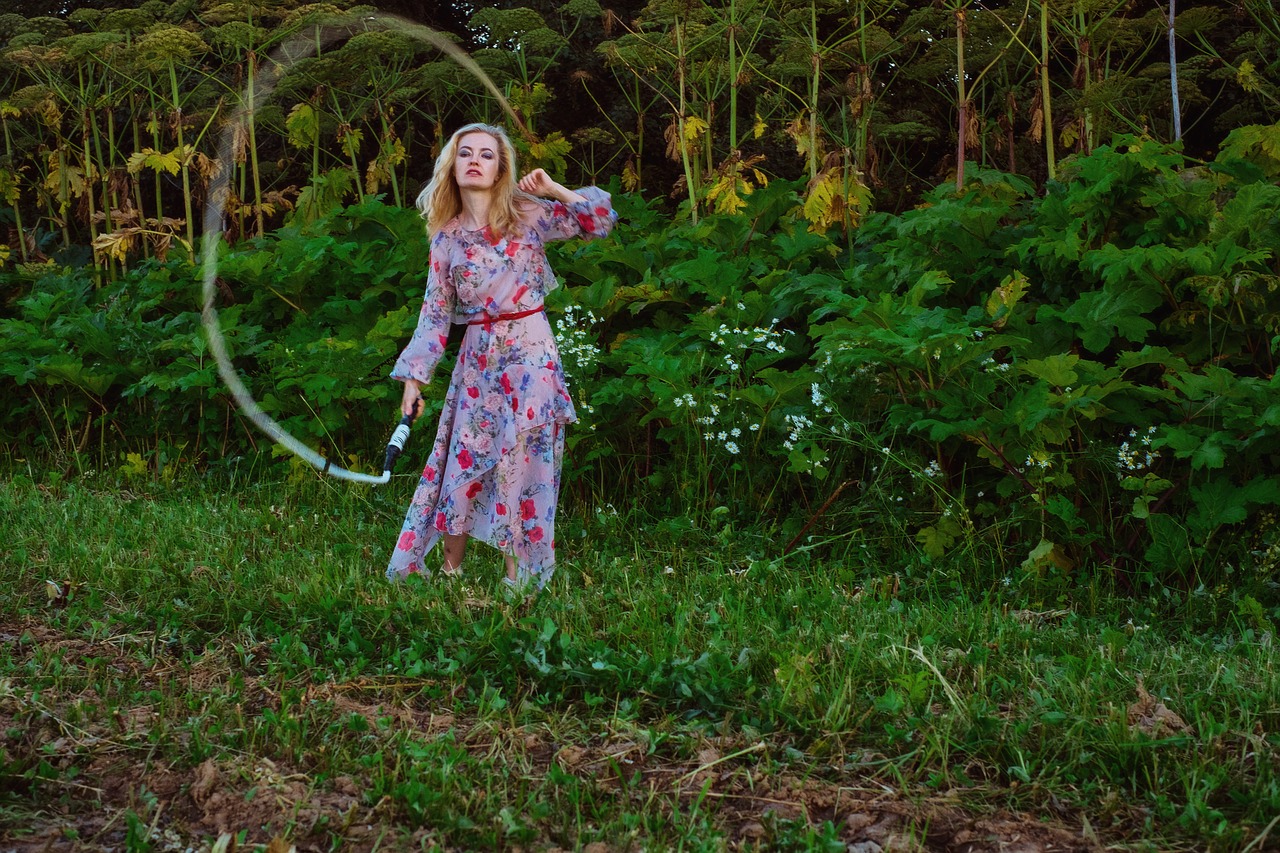