In an interview with Bloomberg’s Emily Chang (@emilychangtv) PayPal, Palantir and Founders Fund co-founder Peter Thiel said Carl Icahn should not be dictating what Silicon Valley does.

Thiel also said Bitcoin is “still slightly too cumbersome to work at the end of the day as a new payment system.”

Peter Thiel on PayPal vs. Bitcoin:

“Well, [PayPal] was a failure in that we did not achieve our original vision of a completely new currency system for the world. I’m probably psychologically biased against [Bitcoin] since– if we couldn’t succeeded at PayPal, I’d be tempted to come up with the reasons why nobody would succeed at it at this point. My sense is that [Bitcoin is] still slightly too cumbersome to work at the end of the day as a new payment system.

Peter Thiel on whether PayPal should be spun off from eBay:

“It certainly should not be dictated by Carl Icahn– who, I think– does not– so, I think it is– you know, I think there are very large synergies between– PayPal and eBay. You know, maybe it’s something that we should– that eBay Inc (NASDAQ:EBAY) should consider at some point in the future. But I think eBay was right to resist Carl Icahn. We don’t want him to be dictating what Silicon Valley does.”

Peter Thiel on who should be the CEO if PayPal is spun off:

“It’s critical to have someone with a product sense and not someone who’s just running it as an operating business. You know, I don’t wanna name any names. But obviously, there would be people there that would be good.”

Peter Thiel on 4 out of 6 PayPal founders building bombs in high school:

“I was not one of those four. But no, it was you know, I think there is something that’s always quite extreme about the personalities that go into starting a company. [Building a bomb is] not a good thing. But it is this thing that’s– you know, having some extreme personalities, I think, is a somewhat good thing.”

Every year there is a trend among hedge funds, in 2012 mortgage and secured credit focused hedge funds ruled the top lists. Last year saw activists take the crown... Read More

Blackstone CEO Steve Schwarzman appeared on Bloomberg TV with Betty Liu and Erik Schatzker  to discuss the firm’s earnings, saying: "You can be a buyer and a seller at... Read More 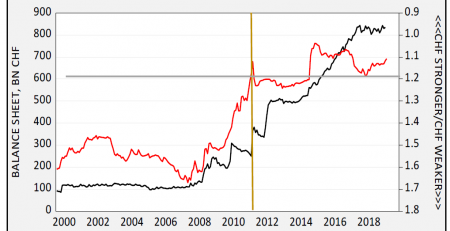 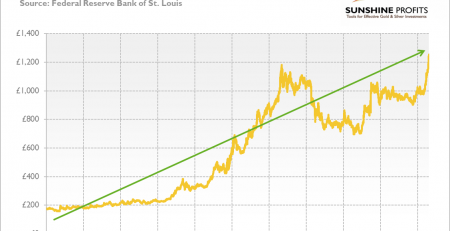 A Portrait Of The Individual Investor: Survey Evidence From 17 Different Provinces In China

A Portrait Of The Individual Investor: Survey Evidence From 17 Different Provinces In China Some fun facts in here - not as bad as media portrayal but still yeesh ie... Read More