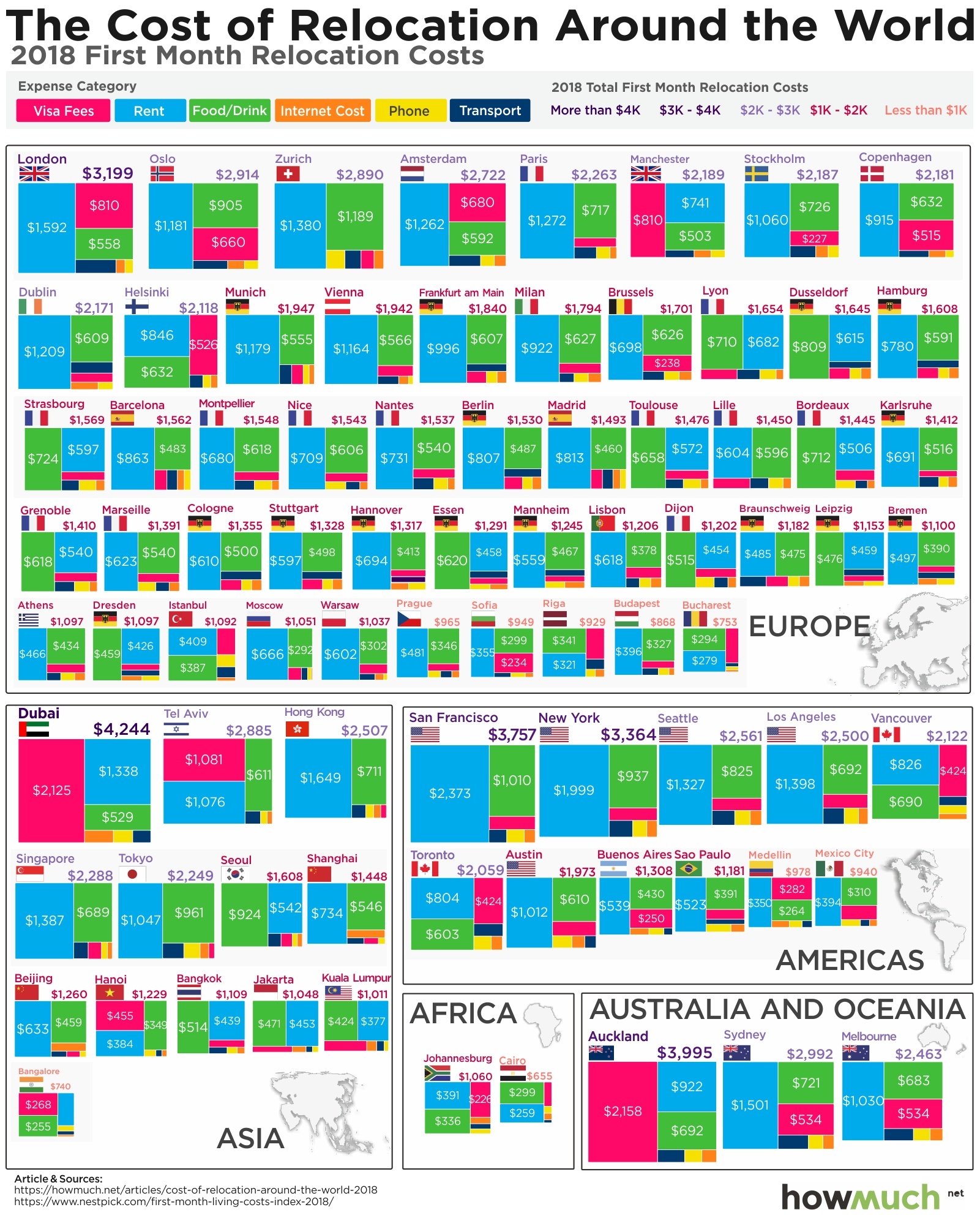 People have been moving away from the countryside and into urban areas for several decades. Many economists believe this trend will only continue, making cities the engines of economic growth for the foreseeable future. But this begs the question: how much does it cost to move to a city, and can you afford it?

The data for our visualization come from Nestpick, an online listing service for furnished apartments. If there’s anyone with enough sophistication to accurately capture volumes of data about the cost of relocating, it’s Nestpick. They looked at a variety of factors to curate a list of 80 cities, including the processing time for visa applications, each city’s startup culture and the prevalence of job listings. We focused our analysis only on the cost of relocation. First, we grouped each city in Nestpick’s dataset by continent. Then, we created a histogram heatmap representing the cost of moving to each city, breaking down each category of expense. We included the total figures and each country’s flag for easy reference.

Top 10 Most Expensive Cities Around the World for Relocation

Our visualization lets you easily and quickly see a few different insights about the cost of living around the world. First off, most of the expensive cities tend to be in English-speaking countries like New Zealand, the U.S. and Australia. This trend holds true across continents, and it makes us wonder to what extent the relative level of expense is directly correlated with the English language. Another way to think about this is to look at the cheapest cities for relocation–Cairo, Bangalore, Bucharest. We doubt a lot of people speak very much English in these places.

Drilling further into the data, our visualization makes it readily apparent why some places are so expensive. In short, the cost of renting an apartment is exorbitantly expensive in cities like San Francisco and London. Look how much blue is contained in the graphic; it is almost always the most expensive component, as indicated by its position on the left. There are a handful of outliers, notably Dubai, Tel Aviv and Manchester. But that’s only because these places have above-average costs for getting a visa. Clearly the UAE, Israel and perhaps even Britain are interested in limiting the number of people who can afford to relocate there—or perhaps they simply want more rich people to move in. 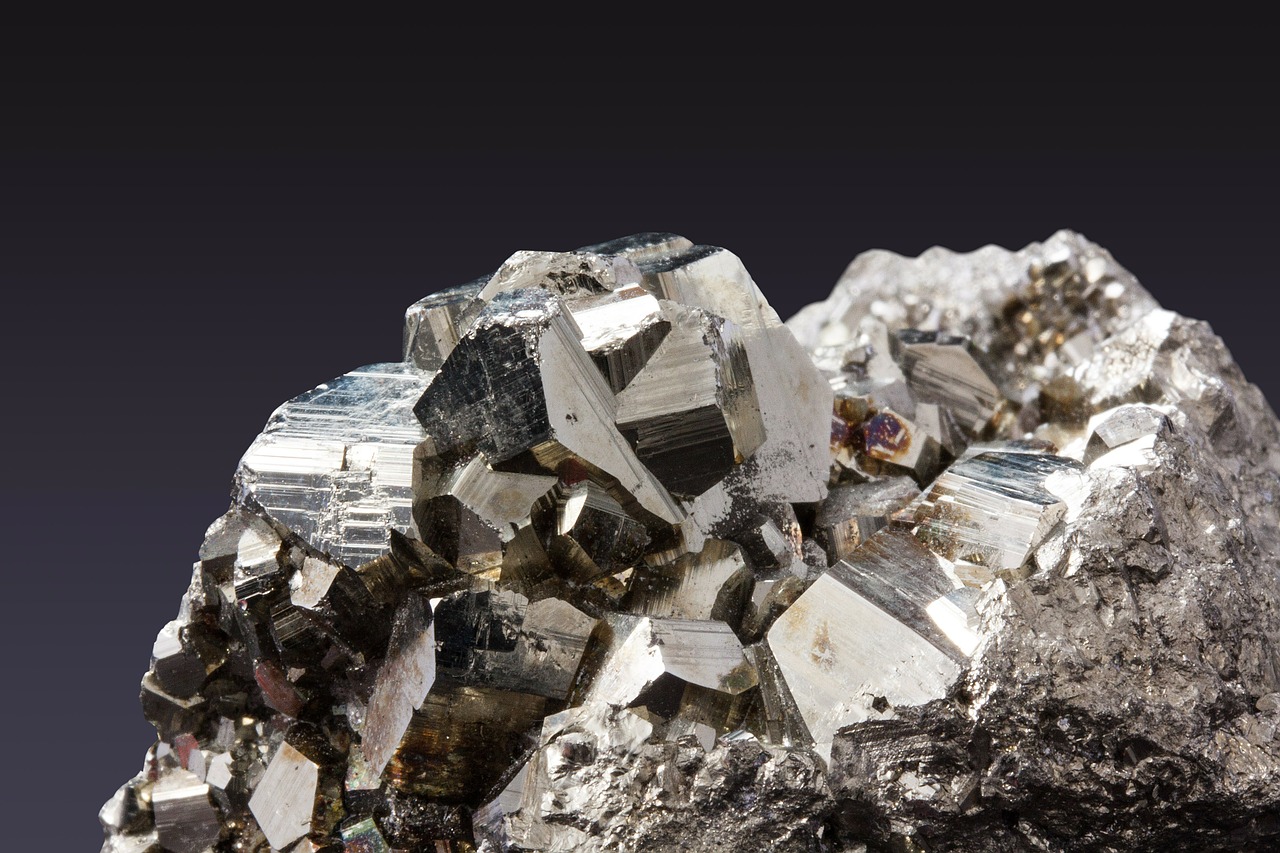 Now moving from rhetoric to reality, the Great Trade War of 2018 has kicked off a scramble for preferred commercial outcomes felt in the corridors of Congress and logged... Read More 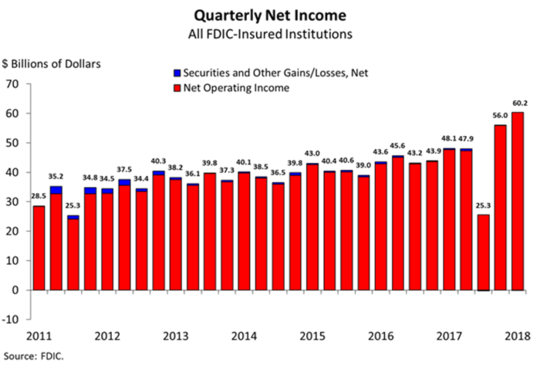 If you live in a major city in the US, you’ve probably already borne witness to the scooter revolution. Get The Timeless Reading eBook in PDF Get the entire 10-part series... Read More

A logical way to get rich is to study the habits of wealthy people, figure out what makes them special, and then replicate those things in your personal life.... Read More 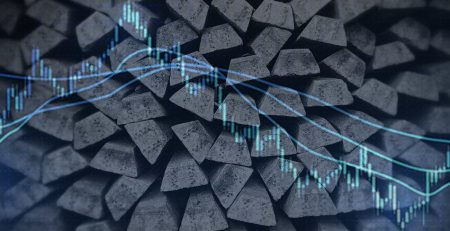 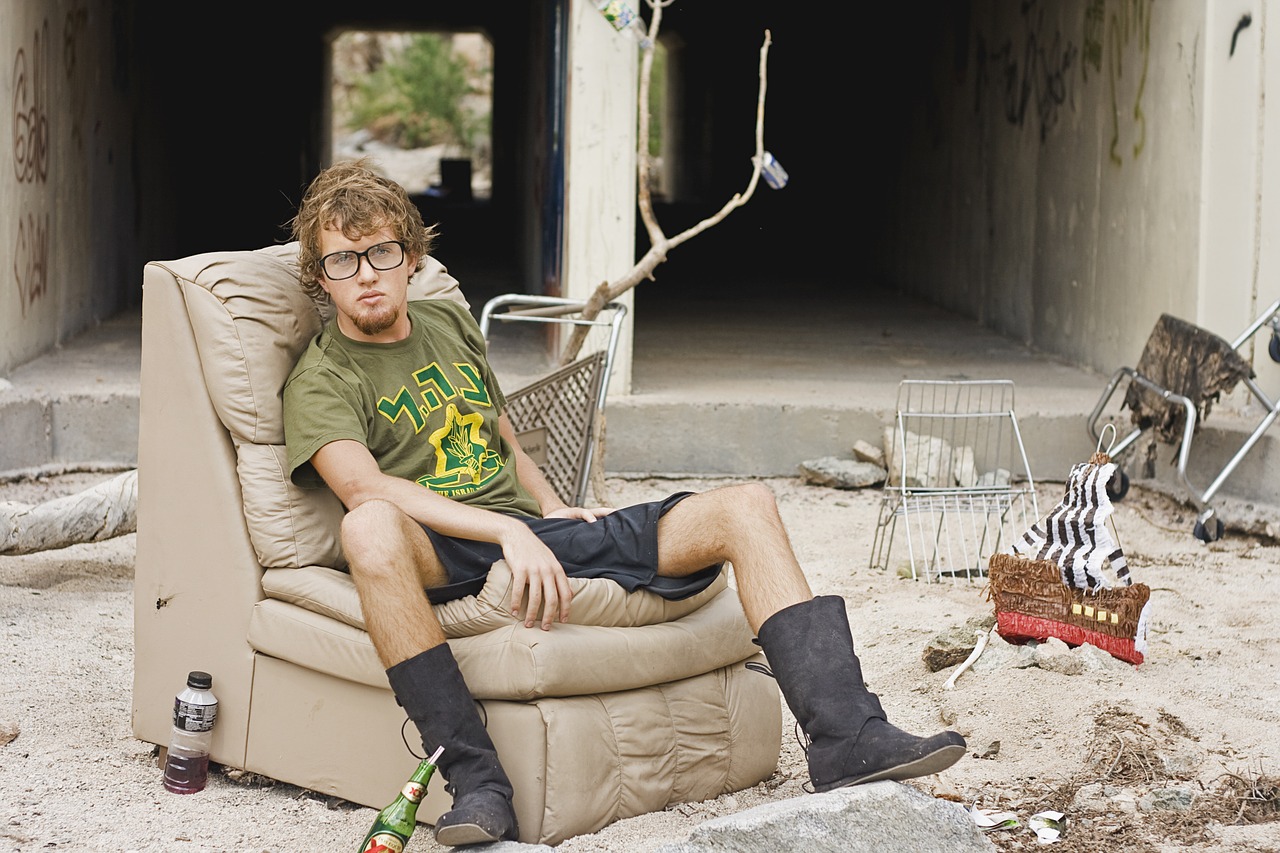 If I wanted to keep poor people poor, there are several government policies I would favor. Let's count them down. Get The Timeless Reading eBook in PDF Get the entire 10-part... Read More

T-Mobile And Sprint: Will The Deal Go Through?

Wharton's Herbert Hovenkamp and Hemant Bhargava of UC-Davis discuss the potential roadblocks facing a T-Mobile-Sprint merger. Get The Timeless Reading eBook in PDF Get the entire 10-part series on Timeless Reading... Read More 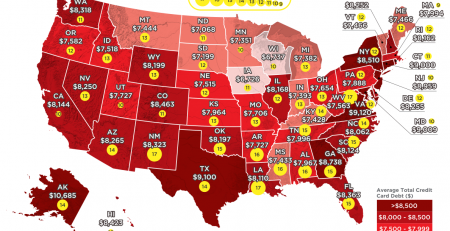