Also see The Story Of Buffett, Munger and Freddie Mac

Earnings of Non-Insurance Businesses Have Soared

Buffett, Combs and Weschler Are Putting Berkshire's Cash to Work at a Healthy Clip

"Over the years we've…attempt[ed] to increase our marketable investments in wonderful businesses, while simultaneously trying to buy similar businesses in their entirety." – 1995 Annual Letter

"In our last two annual reports, we furnished you a table that Charlie and I believe is central to estimating Berkshire's intrinsic value. In the updated version of that table, which follows, we trace our two key components of value. The first column lists our per-share ownership of investments (including cash and equivalents) and the second column shows our per-share earnings from Berkshire's operating businesses before taxes and purchase-accounting adjustments, but after all interest and corporate expenses. The second column excludes all dividends, interest and capital gains that we realized from the investments presented in the first column." – 1997 Annual Letter

"In effect, the columns show what Berkshire would look like were it split into two parts, with one entity holding our investments and the other operating all of our businesses and bearing all corporate costs." – 1997 Annual Letter

Berkshire Is Trading 16% Below Its Intrinsic Value 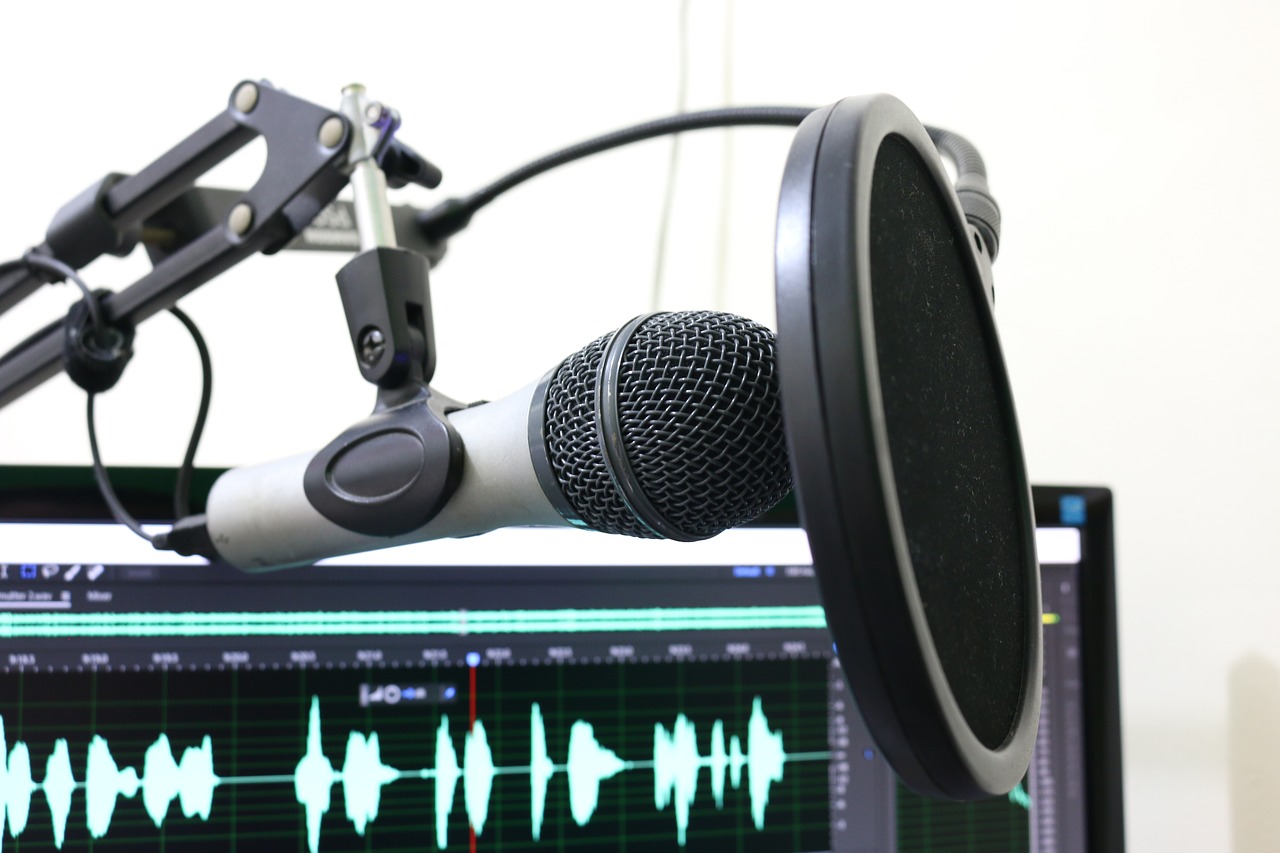 Rob Arnott: Value Is Now Ahead Of Growth Decade-To-Date

During his recent interview with Barron’s Live, Rob Arnott discussed value is now ahead of growth decade-to-date. Here’s an excerpt from the interview: Q3 2022 hedge fund letters, conferences and... Read More 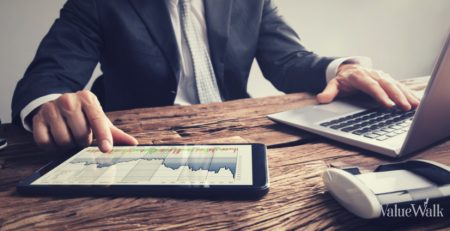 The AIMA Hedge Fund Confidence Index (HFCI) is a new global index that measures the level of confidence hedge funds have in the economic prospects of their business over... Read More