Whitney Tilson on his activism survey results; Carl Icahn’s Failed Raid on Washington; Elon Musk: The Architect of Tomorrow; HLF over the past five years. It appears Tilson has closed out his Herbalife short. See an exceprt from his latest email below.

Herbalife One Of Tilson’s Largest Shorts; Nail In Coffin …

And this excerpt near the bottom of Herbalife back in 2012

Pershing Square’s analysis of Herbalife is the most remarkable piece of investment analysis I have ever seen. Simply astonishing. And kudos to Pershing Square for making all of it public – not just the 300+ page slide presentation, but all the supporting materials. For the many young people on this email list who are looking for a job in this industry, study this carefully – if you can do analysis even a tiny fraction this comprehensive, there will always be a job for you…

Hopefully it results in massive reform of this whole sector, which has preyed upon MILLIONS of vulnerable people all over the world for decades. This has been blindingly obvious to anyone who’s done even cursory analysis, but for some reason regulators at the state and local level have done almost nothing to rein in the widespread abuses – it’s just like subprime mortgages and student lending. This is one area in which China is WAY ahead of us: it’s simply outlawed ALL multi-level marketing – a very good idea in my opinion…

Disclosure: I am short a tiny smidge of HLF (good luck getting the borrow) and a number of other multi-level marketers.

1) Thank you to the 128 people who filled out the survey I sent around last Saturday on activism. Here’s what I wrote:

For my upcoming seminar (which begins two weeks from Monday), I’m developing a module on activist investing. To get feedback to stimulate my thinking and determine which activists I should focus on, I’ve created a short four-question, anonymous survey on activism in general and 13 top activists. I’d be grateful if you’d take five minutes to complete it: www.surveymonkey.com/r/NPPLT83. Thank you!

Hee are some of the results:

a) Not surprisingly (given that the respondents aren’t a random sampling of the U.S. population, but rather folks on this email list), 80% said LONG activism is a good thing:

c) When asked to rate 13 top activists based on “an overall rating based on how effective you think they are and how much respect you have for them”, the top 3 were David Einhorn (75% either high or very high), Dan Loeb (65%) and Nelson Peltz (60%).

2) Speaking of Icahn, here’s an article about him: Carl Icahn’s Failed Raid on Washington. Excerpt:

One day in August, 2016, the financier Carl Icahn made an urgent phone call to the Environmental Protection Agency. Icahn is one of the richest men on Wall Street, and he has thrived, in no small measure, because of a capacity to intimidate. A Texas-based oil refiner in which he had a major stake was losing money because of an obscure environmental rule that Icahn regarded as unduly onerous. Icahn is a voluble critic of any government regulation that constrains his companies. So he wanted to speak with the person in charge of enforcing the policy: a senior official at the E.P.A. named Janet McCabe.

3) Another in-depth profile of another fascinating, extraordinarily successful businessperson: Elon Musk: The Architect of Tomorrow. Excerpt:

…it's also a reminder of Musk's master plan: to create habitats for humanity on other planets and moons. If we don't send our civilization into another Dark Ages before Musk or one of his dream's inheritors pull it off, then Musk will likely be remembered as one of the most seminal figures of this millennium. Kids on all the terraformed planets of the universe will look forward to Musk Day, when they get the day off to commemorate the birth of the Earthling who single-handedly ushered in the era of space colonization.

And that's just one of Musk's ambitions. Others include converting automobiles, households and as much industry as possible from fossil fuels to sustainable energy; implementing a new form of high-speed city-to-city transportation via vacuum tube; relieving traffic congestion with a honeycomb of underground tunnels fitted with electric skates for cars and commuters; creating a mind-computer interface to enhance human health and brainpower; and saving humanity from the future threat of an artificial intelligence that may one day run amok and decide, quite rationally, to eliminate the irrational human species.

So far, Musk, 46, has accomplished none of these goals.

4) I just took a look at Herbalife over the past five years, dating to just before Ackman began his activist campaign (I don’t currently have any position, though I think Ackman is right and will, as was the case with Farmer Mac and MBIA, eventually be proven so). As you can see from the charts below, operating income is down modestly, debt is up (taken on mostly to reduce the share count by 28%), and the stock is up, but only half the rise of the S&P 500, with much more volatility):

I came to economics more than 20 years ago as a student of Hyman P. Minsky. L. Randall (“Randy”) Ray was my actual professor, and he was a student... Read More 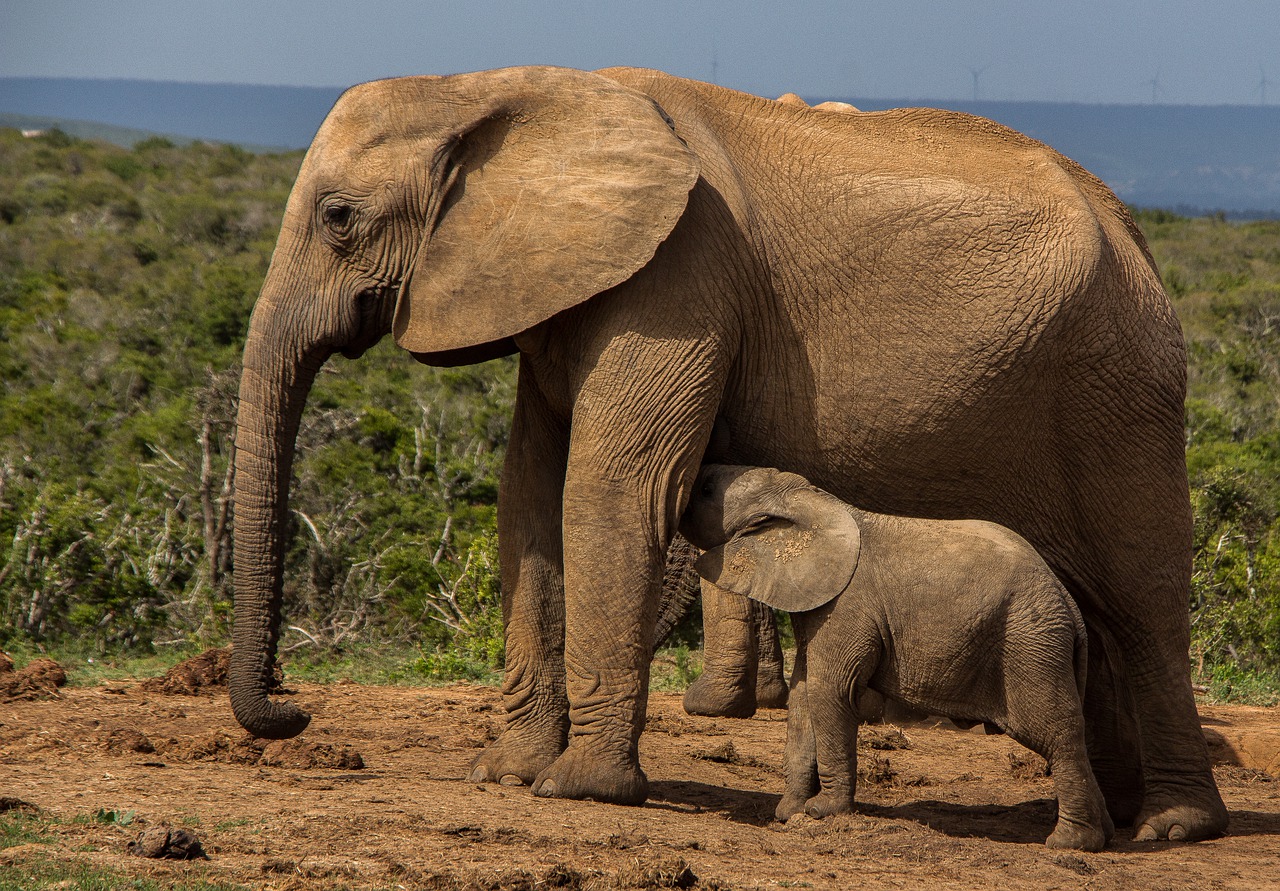 Back in late 2008, when the sky was darkening over the head of Lehman Brothers Holdings Inc. (PINK:LEHMQ) JPMorgan Chase & Co. (NYSE:JPM) was a main lending source to... Read More