Why Tilson Is Again… Short Lumber Liquidators In A Word: Cancer – ValueWalk Premium

Whitney Tilson is short Lumber Liquidators again. The stock is down on the news. We heard from reliable sources earlier today that he would be announcing an LL short, but since the Harbor Conference is off the record and it was not confirmed we did not report it. Now that at least with this the embargo has been broken we are posting his slides below.

Published on Mar 9, 2016
Whitney Tilson of Kase Capital presents 48 slides in which he explains why he has again shorted Lumber Liquidators, Boys & Girls Harbor Investment Conference, 3/8/16

I published an article in December explaining why I was exiting my short position in Lumber Liquidators. Here’s the summary:

At the time, LL also had a net cash position and I thought that:

Based on the information I had at the time, it was a good decision to cover.

Summary of Why I Put the Short Back On

I continue to believe that LL’s senior management was unaware of the toxic laminate and thus no longer believe this company is evil, plus the stock is now a bit lower, so why have I reestablished a meaningful short position (my largest at 4+%)?

Very simply, I have new information that leads me to believe that the odds of very bad outcomes for Lumber Liquidators and its stock have risen materially based on new information in six areas:

I now believe that there is at least a 50-50 chance that LL eventually goes bankrupt (despite the fact that the company had $6.7 million of net cash and $67.2 million available on its line of credit at the end of Q4, and, under normal circumstances, a nicely profitable business), for the following reasons:

More Than 1 Million Americans May Have Been Exposed to LL’s Chinese-Made Laminate Between 2010 and May 7, 2015

Stung by a strategy that was significantly down last year and is a sector generating losses this year as well, Ray Nolte, chief investment officer at SkyBridge Capital, could be... Read More

Joel Greenblatt's Gotham Absolute Return Fund Up 15% in Past Year 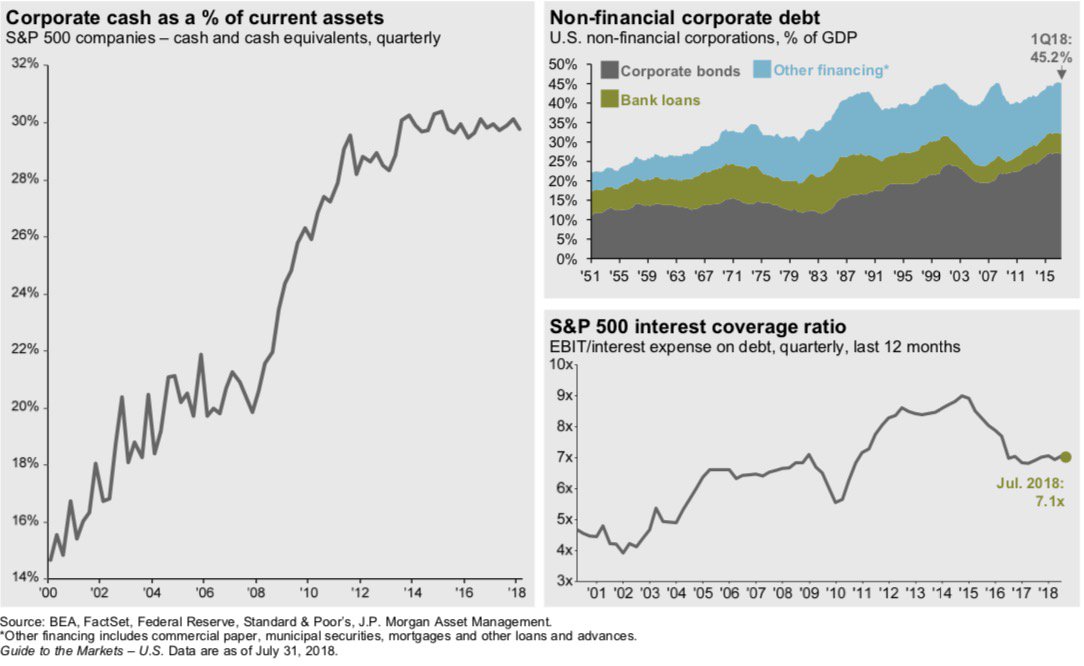 Thought I'll share this short interview with Brian Hunt, a successful private investor and trader, and the Editor in Chief of Stansberry & Associates Investment Research. Happens to be... Read More