A rare interview with great value investor and Warren Buffett student Tom Russo, who invests in iconic brand name companies for the long term. Which global businesses is he most enthused about now?

In preparation for this week’s interview with global value investor Tom Russo, I read some articles about Russo’s investment hero, Warren Buffett. One of them was by, Roger Lowenstein, author of a wonderful Buffett biography, Buffett: The Making of an American Capitalist.

In his 2011 article,  “A Harsh Look at The Real Warren Buffett”, Lowenstein was  uncharacteristically critical of Buffett for a management decision he made about a key executive. What caught my eye was Lowenstein’s observation about Buffett’s “searing independence.”

Here’s what Lowenstein wrote: “In 1969, after a fabulous run as a hedge-fund manager, he decided that Wall Street was barren of opportunities and returned his investors’ money. This was unselfish as well as prescient. The market crashed.  Then, in the mid 1970’s, when the market was mired in a virtual depression, Buffett leapt back into the game, now using Berkshire as his vehicle. America had abandoned stocks, but to Buffett, popular sentiment was irrelevant. Traders looked at trends, volume charts, and moving averages. Buffett peered beneath the stock certificate to the underlying business.  By focusing on the long-term business prospects, he reclaimed the economic values that were obscured by Wall Street sophistry.”

Fifty years after taking control of Berkshire Hathaway, Buffett continues to focus on long-term business prospects. He owns a portfolio of roughly 80 companies, for

“forever” as he puts it. He has never sold a share of Berkshire personally, and has only recently started giving shares to charity through the Gates Foundation.

But what are American investors doing? They have largely abandoned buying individual stocks.  They are switching from actively managed mutual funds that do, to passive index funds.  And they are certainly not holding for the long term. Trading is in, investing is out.

This week’s Great Investor guest, Tom Russo is from the old Buffett school of investing in businesses, not pieces of paper. Russo is Managing Member of the investment advisory firm, Gardner Russo & Gardner, which he joined in 1989. He oversees more than $9 billion dollars of separately managed accounts as well as Semper Vic Partners, a limited partnership.

The global value, long-term oriented portfolio has beaten both the Dow and the S&P handily over the last quarter of a century.

In this rare interview, Russo discusses his focus on iconic global brand businesses and the ones he is most enthused about now.

For my Action Point this week, we asked Russo for a couple of his favorite books to add to your summer reading list.

As usual, the show will start airing on Public Television this Friday and over the weekend. You can check your local listings here.  If it’s easier for you to watch the show online, it’s available to our PREMIUM viewers right now.  Otherwise, it will be available on our website over the weekend.  For our web exclusive EXTRA this week, I asked Russo about how he became interested in investing, and in global brands in particular, at a very early age.

Have a lovely Memorial Day weekend and make the week ahead a profitable and productive one.

Also read: A Harsh Look At The Real Warren Buffett

An exclusive get-together with two outstanding value investors! Wally Weitz, whose flagship Weitz Partners Value Fund is celebrating its thirty year anniversary, and Tom Russo, with his market-beating Semper Vic Partners Fund, will discuss the different places each is finding value and why Warren Buffet is their investment hero.

Global value investor Tom Russo learned about the financial power of an international brand at an early age, and in an unlikely place, middle America.

Key highlights for June 2017: Get The Full Hedging Series in PDF Get the entire 10-part series on Hedging in PDF. Save it to your desktop, read it on your tablet,... Read More

Guy Spier Interview With InvestingByTheBooks The Education of a Value Investor: My Transformative Quest for Wealth, Wisdom, and Enlightenment Read More 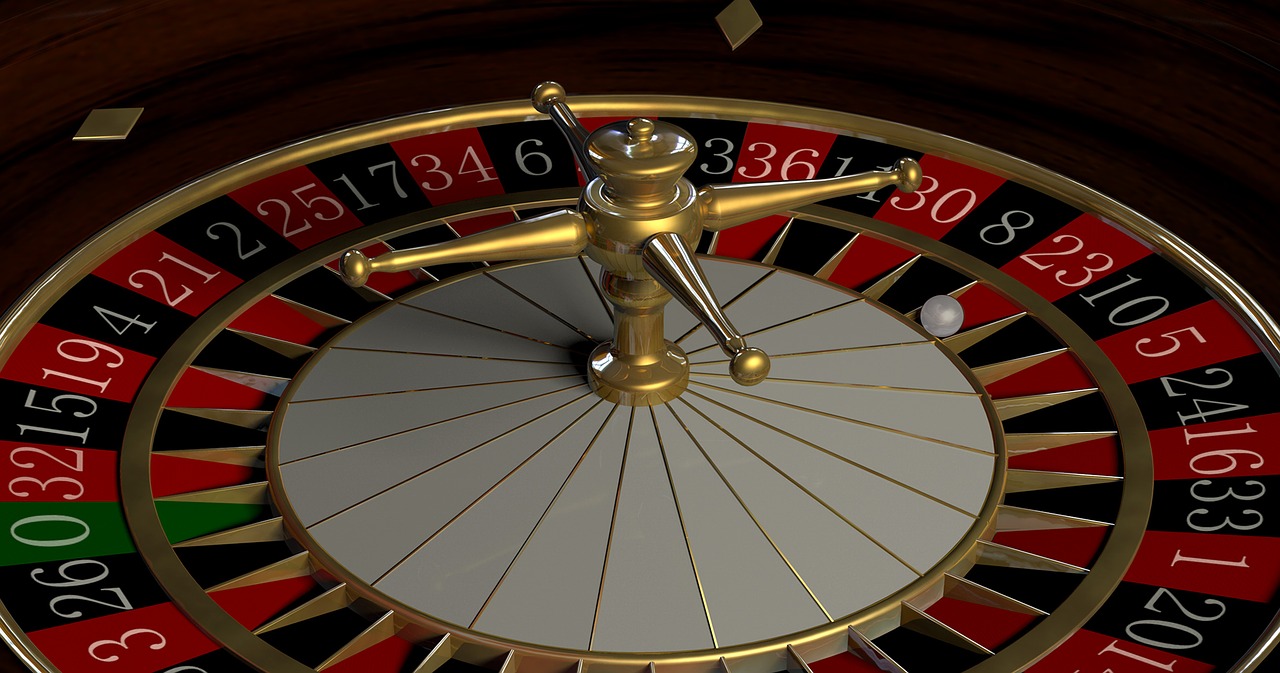