When the fund was launched by Jason Karp in 2013, Tourbillon Capital was one of the hottest new fund start-ups, and so far, Karp has not disappointed. In its first year, the fund’s flagship long/short fund produced a return of 21% before going on to add 10% in 2014 and 10.8% last year. However, this year the fund has struggled. The flagship fund fell 12.9% for the year to July but recovered some of . . .

Elon Musk is likely a master poker player or a master at playing with people’s emotions to his benefit. Tesla and California now holding hands Just days after heavy flirting with... Read More

How To Think About Your Portfolio During Market Volatility

How To Think About Your Portfolio During Market Volatility by Anne Maggisano, Burgundy Blog The summer of 2015 is ending with a bang not a whimper. Starting with the China... Read More

The Guardian has: Quote: More than a dozen banks, including Royal Bank of Scotland Group plc (NYSE:RBS), are under investigation by regulators in the US, Europe and Asia for suspected rigging... Read More

Gator Financial: This Mega Bank Is “An Interesting Turnaround Story”

Bill To Keep Fannie Mae and Freddie Mac Alive! by timhoward717.com Big news, a bill that would keep Fannie and Freddie alive, this is great news. The coup continues. I... Read More 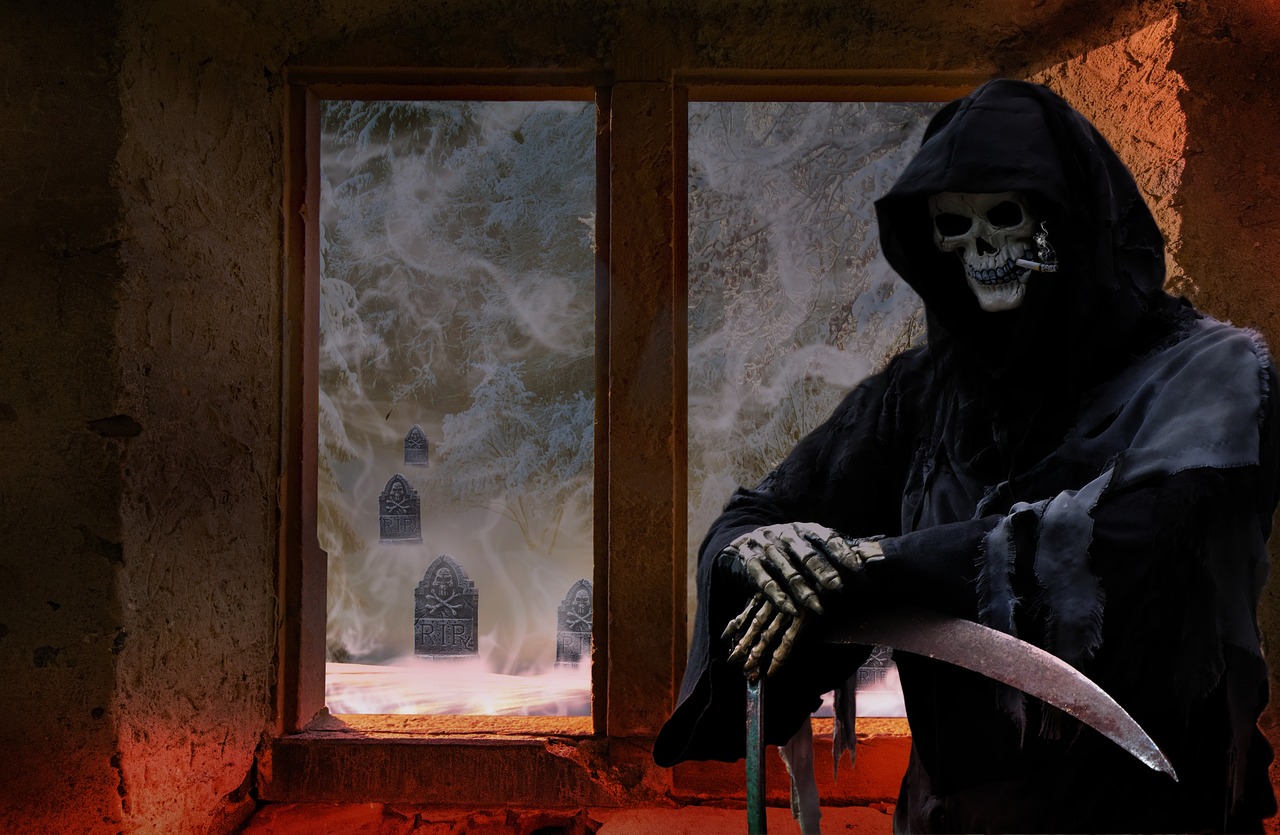 BoA: Don’t Be Afraid Of The Small-Cap Death Cross

For technical traders, the death cross is one of the market's most bearish signals. The exact opposite of a golden cross, a death cross is a chart pattern indicating... Read More

With just 10 days left for investors voting on his buyout deal, Michael Dell is making efforts to woo undecided investors in his favor. A special committee of Dell’s board... Read More