Could TransDigm Be The Valeant Of The Aerospace Industry? – Citron – ValueWalk Premium

Could TransDigm Be The Valeant Of The Aerospace Industry? – Citron

Wall Street:  Be Careful!  President Trump has become to Aerospace what Hillary was to Pharmaceuticals

President Trump has promised to end the long-standing, infuriating tradition of “sticking the US Government with tab”.  He has already made lowering prices for military aircraft a pillar of his transition into office.

President Trump has already met with the both Boeing and Lockheed Martin, who have promised to lower the prices for Air Force One and the F-35 fighter jet program.  These lower prices will no doubt trickle down to subcontractors.

While Boeing and Lockheed Martin have been the “poster children” of this policy initiative, everyone in the aerospace industry knows that one company stands out when it comes to egregious price increases foisted on the government:

TransDigm’s business model is to aerospace as Valeant was to the pharmaceutical industry. TransDigm acquires airplane parts companies (over 50 in total), fires employees, and egregiously raises prices. This business model has made them a dominant supplier of airplane parts to the aerospace industry while burdening its balance sheet with sky-high debt load: in fact, 6.5x EBITDA leverage.

TransDigm’s single largest customer is the Department of Defense, followed by Boeing and Airbus.

President Trump, Have a Look at This!

But you can argue that Boeing and Lockheed are OEM’s, while TransDigm is a parts supplier. Fair point. So next we compare TransDigm to its peer group. This analysis shows how much of a gross outlier it has become with regard to the amount of money it is making off the U.S. government.

So how does TransDigm rack up such outsized margins??

Citron has sifted through the Haystack Gold database, the leading defense parts and logistics management system, reviewing historical prices of over 50,000 aircraft parts. The price differentials from pre-acquisition and post-acquisition, when TransDigm acquired their prior manufacturers, are there for all to see.

Citron acknowledges The Capitol Forum for assembling just a small snapshot of the impacts of this game.

The TransDigm business rests on the dangerous acquire/leverage/price-raise maneuver that has become too eerily familiar on Wall Street. After watching Valeant’s stock go from 250 to 15, Wall Street learned a lesson about operating leverage.

So Where is TransDigm’s Stock With a bit of Scrutiny?

Citron starts with Wall Street’s consensus model for TransDigm. Using the analysts numbers who base their models on raising prices, Citron gets to a valuation of $166 a share if they are merely pre-empted from further price raises … this has nothing to do with rolling back any prior ones.

The ugly underbelly of TransDigm’s business is that aggressive year-over-year price increases are the only thing shielding TransDigm from revealing negative organic growth of close to -10%. Any combination of U.S. Government pressure and/or OEM’s pressing on their own supply chains will expose their business to actual gross revenue contraction and a devastating cut in EPS, followed by multiple contraction.

This Model Changes Nothing Except Zero Price Increases!

Consider this: If TransDigm were to operate with the same EBIDTA margins as HEICO, their next closest competitor on EBITDA margin, which is still double that of the rest of their peer group, its EPS falls 85% and the stock is $40 a share. We do not even project the margin compression that would be inflicted on TransDigm if, and when, they experience this type of pricing pressure. That would tank the share price to even lower levels.

Is It Wise To Go Hunting For Value In South Africa?

In the past decade, the world has changed dramatically for value investors. The rise of the online discount broker and availability of information online has revolutionized the investment landscape... Read More

Hedge funds filed their Q1 equity holdings over the last couple of days. While many of the stock picks and exits were expected, like everyone buying Hess Corp. (NYSE:HES)... Read More 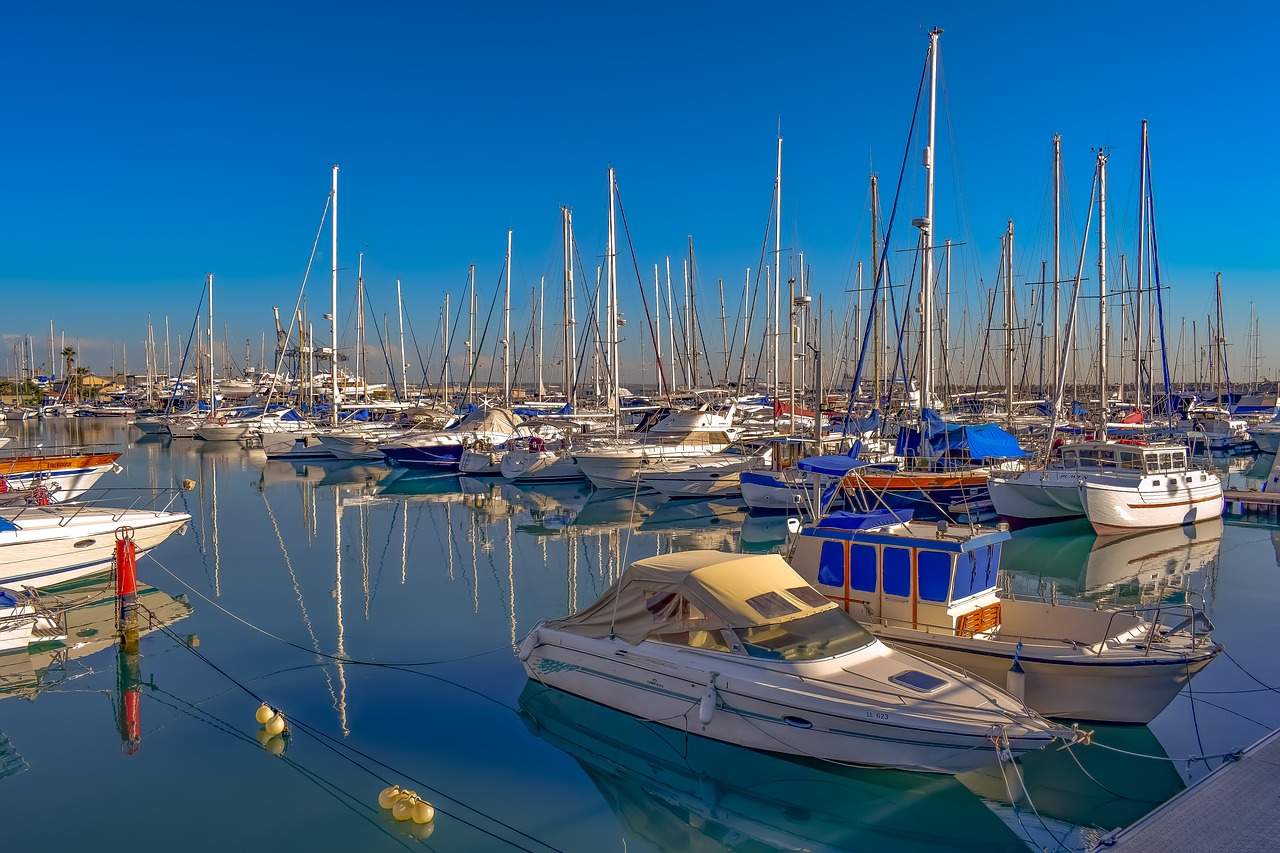