The annual LexisNexis® Risk Solutions study establishes the “true cost” of fraud as borne by U.S. merchants, along with key findings, and provides specific guidance for the industry. Recommendations for successfully mitigating these costs are presented based on an analysis of the underlying drivers of fraud, how different merchant segments are responding to these challenges, and through insight from financial industry leaders.

The key question that this report addresses for merchants is, “How do I grow my business and manage the true cost of fraud while strengthening customer trust and loyalty?”

For the purpose of this study, fraud is defined as the following:

This research covers consumer-facing retail fraud methods and does not include information on insider fraud or employee theft.

Merchants experienced increased fraud losses again in 2015, and combatted challenges in a variety of areas that contributed to higher overall fraud mitigation costs and efforts. They lost an average of 1.32% of revenue to fraud and fraud related costs, a whopping 94% increase compared to 2014. The overall morale of merchants understandably took a hit as they not only dealt with increased fraud losses but also invested considerably more in fraud prevention to no avail — and sometimes to their detriment. Despite the use of automated systems in an attempt to more accurately and efficiently decision transactions, nearly three-fourths of all transactions flagged for fraud ended up requiring costly human intervention. Facing these and other challenges of online fraud (which is expected to continue to grow over the next few years), merchants have a daunting task in outpacing fraudsters.

The LexisNexis Fraud MultiplierSM hit an all-time low in 2015. Due to a surge in fraud through remote channels, merchants were liable for a greater proportion of charge-backs increasing their overall fraud losses and driving their costs per dollar lost to fraud lower.

2015 was an especially demoralizing year for merchants as fraud consumed even more revenue. All merchant segments were losing more revenue to fraud in 2015 and in the face of these losses more merchants believe that the additional costs of mitigation were prohibitive in 2015.

Compared to other merchant segments, large eCommerce merchants are most demoralized. This attitude makes sense given that merchants in this segment spend $115k annually on fraud mitigation while losing 1.39% revenue to fraud and its related costs, on average.

Fraud mitigation is an excessively manual process. Even among the 25% of merchants using an automated system to flag fraud, three quarters of transactions flagged as fraudulent are ultimately decisioned by human beings.

International merchants face the most acute false positive problem. This problem is sorely felt by international merchants, who decline the highest percentage of flagged transactions (27%), and were 4x as likely to list excessive manual orders as their top fraud mitigation challenge compared to 2014.

The talking heads on CNBC attract their fair share of criticism, and as it turns out, this criticism is deserved. During October 2013, Y. Han (Andy) Kim and Felix Meschke published a... Read More 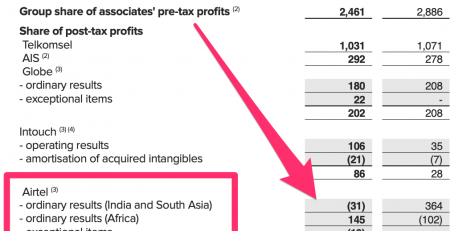 In chess the strategic thesis of "zugzwang" highlights the point in the match where any change in the status quo weakens a player’s position. A Barclays report wasn’t considering... Read More 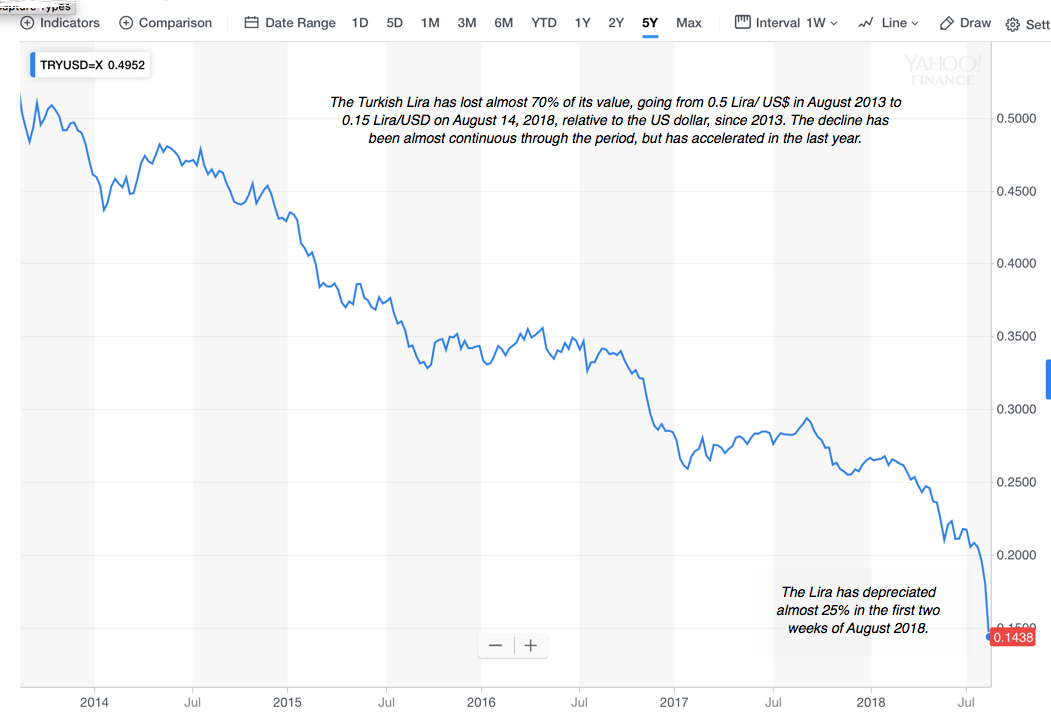 It's a new month and a new beginning for American International Group Inc (NYSE:AIG): the company has paid off its last portion to the U.S. government for its 2008-2009... Read More

David Herro: Have Courage of Your Convictions [VIDEO]

The Oakmark manager notes how a long-term view, with strict buying and selling discipline and preparedness for short-term weakness, has allowed his international fund to beat its peers. Jason Stipp:... Read More