Libyan July oil production dropped 29% MoM and halved over the previous year due to a civil war situation in the country. Furthermore, the country has closed all of its oil export terminals in the Eastern region, making the Mediterranean oil market very uncomfortable about prospects of output from Libya.

Production in July 2013 averaged at 800,000 barrels per day (bpd). However, recent reports by Libyan local newspapers indicate that the output fell to . . .

Virgin Media Plc To Be Bought By Liberty Media 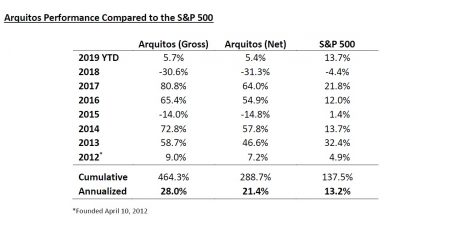 Super Bears on the current state of global economy,  John Corney and Keith Dicker of IceCap Asset Management say that the only thing accelerating lately is the distinct lack of anything accelerating.... Read More

Investor Ron Baron has increased his stake in Tesla Motors Inc (NASDAQ:TSLA) and like’s what he sees in the electronic automotive manufacturer.   “We view Tesla as a ‘once in a lifetime’... Read More

Feeding the world’s ever increasing population is big business, but it’s also an imprecise business and as the world’s population grows, improving efficiency to lift crop yields is going... Read More