“We live in interesting times” is a frequently used phrase believed to derive from an earlier expression, “may you live in interesting times,” the origin of which is murky. In either version the intent is to convey a sense of an uncertain, unpleasant world. While there is little doubt we live in interesting times, we hesitated using this phrase in our letter, concerned that the expression carries with it a degree of alarm that we don’t necessarily share. We believe a more apt description of where we are today is that “we live in hard-to-figure-out times.” And yet, many global equity markets have continued marching onwards and upwards.

Our largest single asset today is cash – an asset that causes many investors, some of whom are our shareholders, angst. Holding an asset that is producing next to nothing is understandably a difficult proposition. The search for return in the fixed income world seems to be “running dry,” with yields to maturity leaving most people scratching their heads in amazement. Many Japanese and European government bonds now have negative yields, an oddity for us, since the idea of having to pay someone to hold their debt doesn’t seem right. When the U.S. government has to pay more to borrow than the Italian or Spanish governments, there are obviously factors at work that go beyond conventional economic analysis. While there are some very good explanations for this phenomenon, which have a lot to do with the actions of the European Central Bank, we won’t go into these in the interest of staying on track. Suffice it to say that the status quo doesn’t appear to be sustainable with the expected return from fixed income instruments having been pulled forward, leaving likely future returns pretty skimpy. In a previous letter, we mentioned a comment from Grant’s Interest Rate Observer describing returns in the fixed income markets as “bird seed.” Today, it seems investors are in many instances having to fork over some “bird seed” to own a bond.

The pricing in the fixed income markets has, in our estimation, been a factor in pricing in the equity markets, although a number of other factors are certainly at work. The search for yield in a low-yield world has led many to the equity markets as the better relative option and, as prices rise, skepticism seems to have taken a back seat.* For us, the idea of buying something with the expectation that someone will bid it up higher has never been a very comfortable proposition. We need a better case for owning something because, at some point, the music stops – and we can’t predict when that will happen. If in fact we could predict, our predictions would matter more than price; but since we don’t have a high degree of confidence in our predictive skills about the markets, we have to fall back on valuations and prices of shares, where we think we have some ability. In the meantime, investors drive prices and prices drive investors.

As you have probably concluded from the foregoing and from a reading of our previous letters, the search for new opportunities at attractive entry prices has been a slow process. Most of our holdings have appreciated with the general rise in equity markets, leaving us with a portfolio of fairly priced businesses, albeit businesses we believe have favorable future prospects, and in many cases a management culture of sharing some of the gains with shareholders via dividends and share buybacks. We will continue to pare back exposures where we think too much optimism has been priced into the stock. The fact that there are not a lot of opportunities shouldn’t come as a surprise. We are in the seventh year of recovery from the worst financial crisis since the Great Depression, and the asset management industry is populated by a large number of able, ambitious people who come to work early as we do and scour the world for an opportunity. Perhaps what separates us from most is how we define an opportunity. Despite the fact that the economic recovery in many parts of the world has been uneven and less than hoped for (some even suggest it is sputtering in some large developing economies), there is a vocal contingent that is never at a loss for things to buy. Since we don’t believe we have a corner on the good ideas we like to listen; but, in general, we do not agree with a lot of the suggestions.

Now we want to talk about what we are doing in these “hard-to-figure-out” times, as we described them at the outset. One outcome is the result of some simple arithmetic. If equity markets continue to rise and our largest asset is cash, the inescapable conclusion is that we will likely lag, for some period, the benchmark many use to measure our investment skill. We should do all right, but we probably won’t match the benchmark. This is aggravated by the fact that there is an ever increasing short-term perspective at work in most markets, a focus we don’t share. We recently read that the annual estimated share trading turnover rate in the largest ETF, the Spider S&P 500, is in excess of 2000% (this implies a holding period of 18 days). This focus on factors producing short-term swings in prices is at times an aggravation for us. We think it could be a real problem for those who think they can predict the short-term movements of securities and markets. Our view is that a focus on a longer-term horizon is an advantage – there is normally less competition, less investor interest, and larger discounts. Simply buying stocks because they are the least worst option available now (relative to alternatives) has never been a valid basis for us to part with your money and our money.

What we do know is that there are numerous crosscurrents at work on a macro-economic and geo-political level. Muddying already muddy waters is relentless media coverage, much of which creates a sense of alarm or is simply unhelpful in trying to make sensible investment decisions. Coupled to this is what seems to be eternal optimism coming out of Wall Street. Add to this the fact that the behavioral biases of investors (the average investor is poorly wired for objective decision making) are in direct conflict with their efforts to maintain objectivity, and the view from the windshield is not clear.

Our response has been, and is, to revisit the principles we have used to guide our decision making for over four decades. They have served us well in both good and difficult environments. Doing so is helpful to us – it keeps us on track so to speak – and helpful to our investors, who will at the very least have a better understanding of what we are doing every day.

The essence of what we do (and you have heard us say this before) is quite simple and based on what we refer to as Ben Graham’s “Big Idea”: a share of stock is a fractional interest in a business. You buy shares when the market underprices the business relative to what your analysis indicates you would receive were it sold in an arm’s-length, negotiated transaction. You spend your time trying to determine within a reasonable range the value of the business and then you wait. You wait for the market to give you the chance to buy some shares at less than your analysis indicates they are worth. We call it “thinking like an owner.”

We like this model because we believe it has some inherent strengths:

In the end it helps us and you manage your temperament, which we view as central to investing profitably. Now we will turn to a discussion of what has happened in the past year. 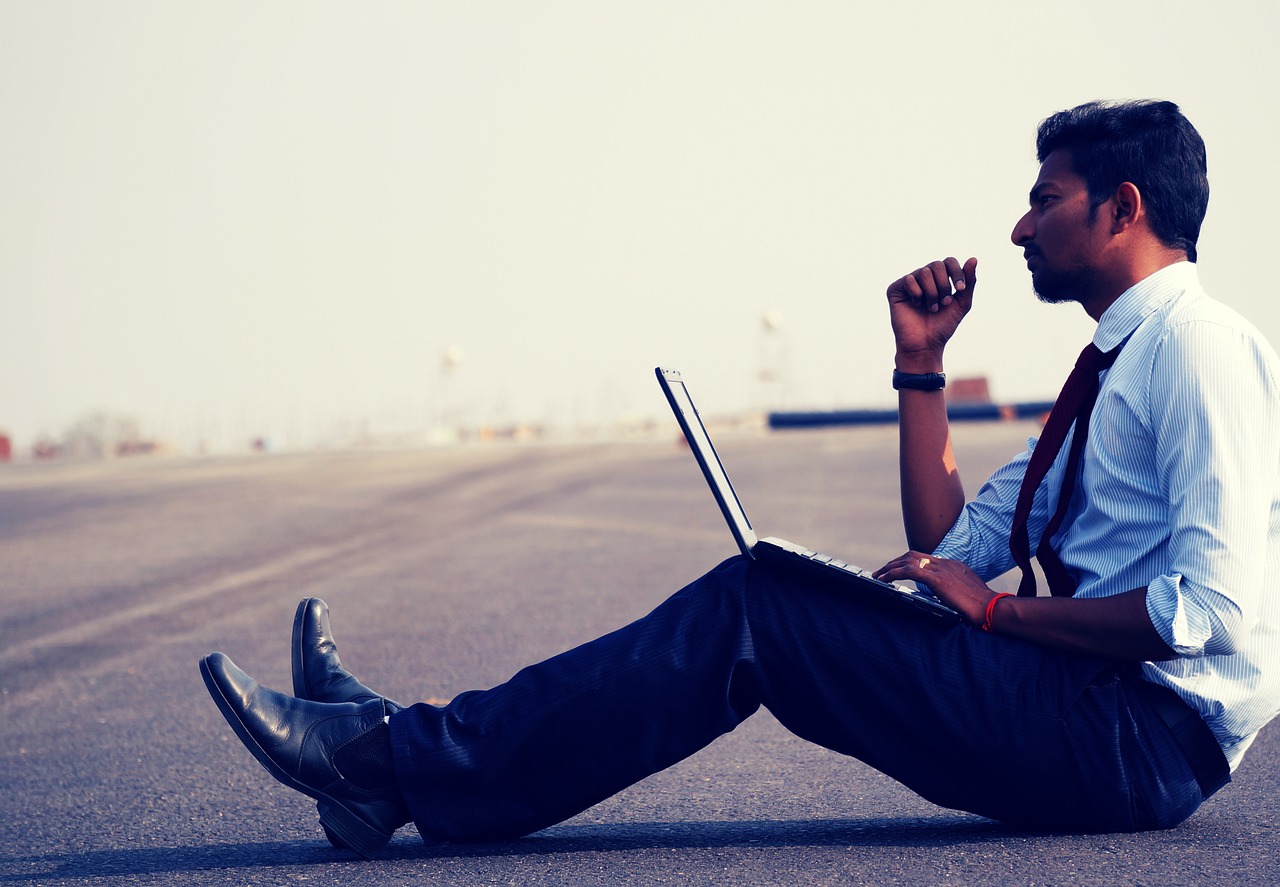 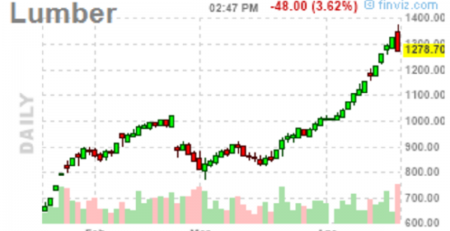 Lack Of Helium In Iron Ore Prices A Problem For Vale: UBS 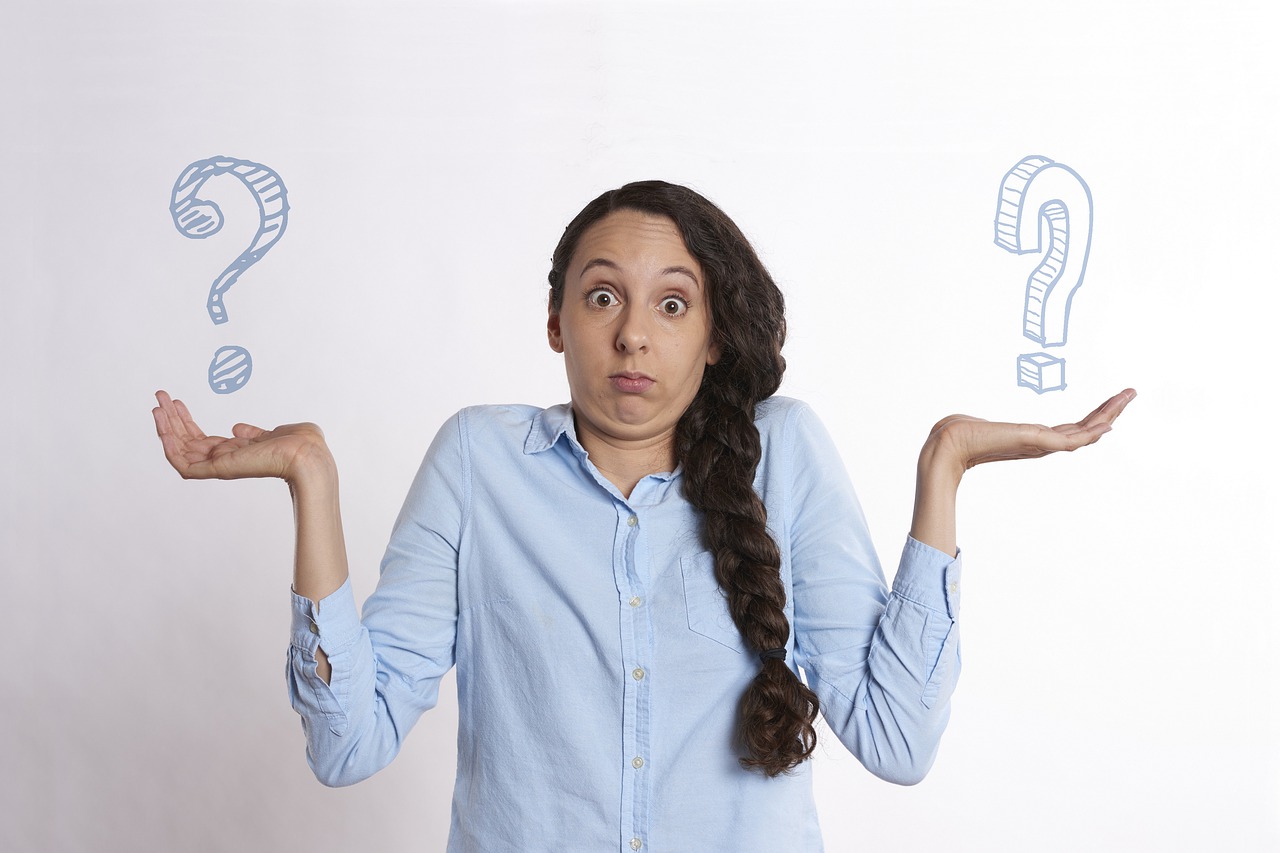 In his recent interview with GabelliTV, Tom Gayner discussed the similarities between Markel and Berkshire. Here’s an excerpt from the interview: Q1 2022 hedge fund letters, conferences and more Gayner: Tactically, just... Read More