Mark Karpeles, founder of the now bankrupt Bitcoin exchange MtGox, is spending his days fending off creditors and posting cat pictures on his Twitter feed as he wallows in the mired wake of his business failure.

MtGox Former Owner's bankruptcy
After “losing” $341 million in a digital currency that is known to have a tracking capability, Karpeles declared bankruptcy.  The value of his company is estimated at $750,000 but the current bid at

Negative Rates: Cost To Europe’s Banks Have Risen Ten-Fold Since 2014 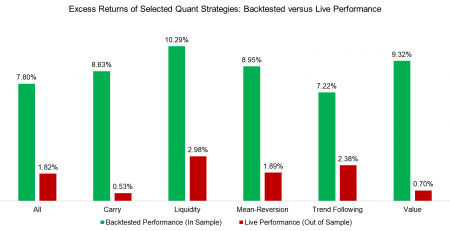