The ex-GAO head says the real U.S. debt level is closer to about $65 trillion, which is three times bigger than what has officially been announced. Dave Walker, who headed the Government Accountability Office (GAO) under former Presidents Bill Clinton and George W. Bush, said the large national debt hinders the government’s ability to conduct both domestic and foreign policy initiatives.
U.S. Debt - Really $65 trillion?
The former U.S. comptroller general said when you add up all of the nation’s unfunded liabilities, the national debt is more than three times the U.S. debt . . .

Harry Dent: The greatest crash ever is coming in 20XX – TAKE ACTION

I hate to pick on Harry Dent but I just saw this in my feed and had to update it since its so sensational even if your a bit... Read More

Interview With Thomson Clark Plus Details On The MicroCap Conference Toronto

Interview With Thomson Clark Plus Details On The MicroCap Conference Toronto by The Bulldog Investor In this episode we interview Thomson Clark, family office analyst and popular newsletter writer. Clark... Read More

One of the best resources for investors are Howard Marks’ memos. One of our favorite memos here at The Acquirer’s Multiple is one he wrote called – Warning Signs... Read More 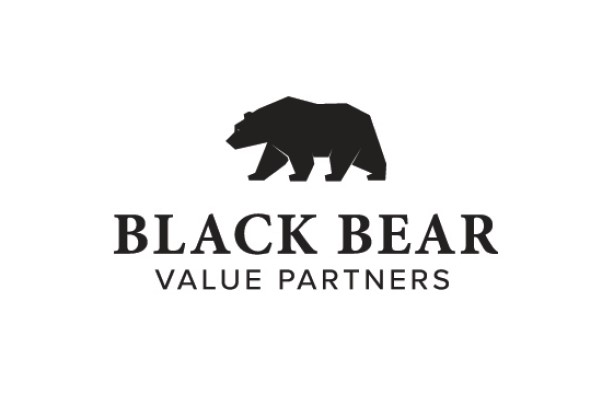 Soros Loses $1 Billion Betting Against Trump; But Still Up For The Year

George Soros has big end of year loss but is still in the black for 2016 Carl Icahn is considered by some to be one of the greatest investors who... Read More