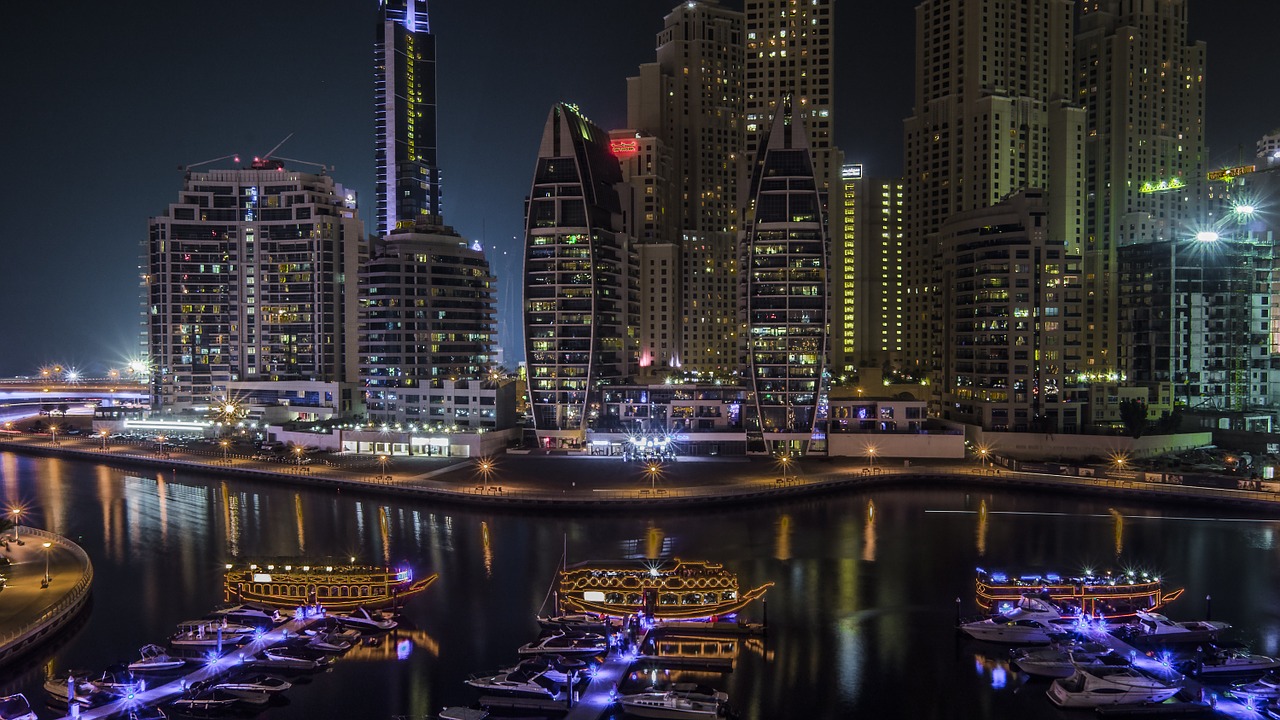 On the topic of the “world splitting”… you know my thinking. Collectively trying to get a dozen friends together to agree on what movie to watch can be challenging. Trying to get the entire world to follow Klaus Schwab’s twisted agenda was always going to be difficult. Certainly it seems Putin is no longer in the club. If he ever was I’ve no idea.

The sanctions and freezing of assets of anyone with a bottle of vodka and a penchant for bear hunting has led to the inevitable. A topic discussed last week. Fleeing Russkie capital.

Three Western diplomats said they were increasingly alarmed by the number of Russians who in recent weeks were seeking a refuge in the UAE for their fortunes, including in property, and were wary that some could be acting on behalf of those under sanctions.

Two of the diplomats said they were sceptical that the UAE would crack down on Russian wealth in the Gulf state, which they said was predominantly held in Dubai, citing the country’s neutral stance in the conflict.

Two sources familiar with the matter said UAE companies had reputational concerns about doing business with Russians, but felt the state’s abstention at the U.N. Security Council, when Russia vetoed a resolution condemning its invasion of Ukraine, was a signal they should not impose restrictions on Russians.

The UAE, which has deepened ties with Russia over the years, has not matched sanctions imposed by Western nations and its central bank has not issued any guidance regarding the measures.

Points for bitcoin gained here and points for the UAE which is acting as the new neutral stomping grounds and not just for Russkies but Europeans, too.

In his 2016 Shareholder Letter, Warren Buffett discusses the two things you should never forget during scary periods. Here’s an excerpt from the letter: Q4 2021 hedge fund letters, conferences... Read More

A renewed call for regulation in the financial industry has brought back the Volcker Rule. The Volcker Rule tries to stop banks from building up large positions in financial... Read More

Facebook Inc (NASDAQ:FB) has earned itself a buy recommendation from some of the world's leading investment banks (which also under-wrote the ipo); but some are still recommending a cautious... Read More

The Weight Of Money: How Private Investment Is Changing World Real Estate by WealthBriefing Introduction There is little doubt that real estate as an asset class has become more important since... Read More